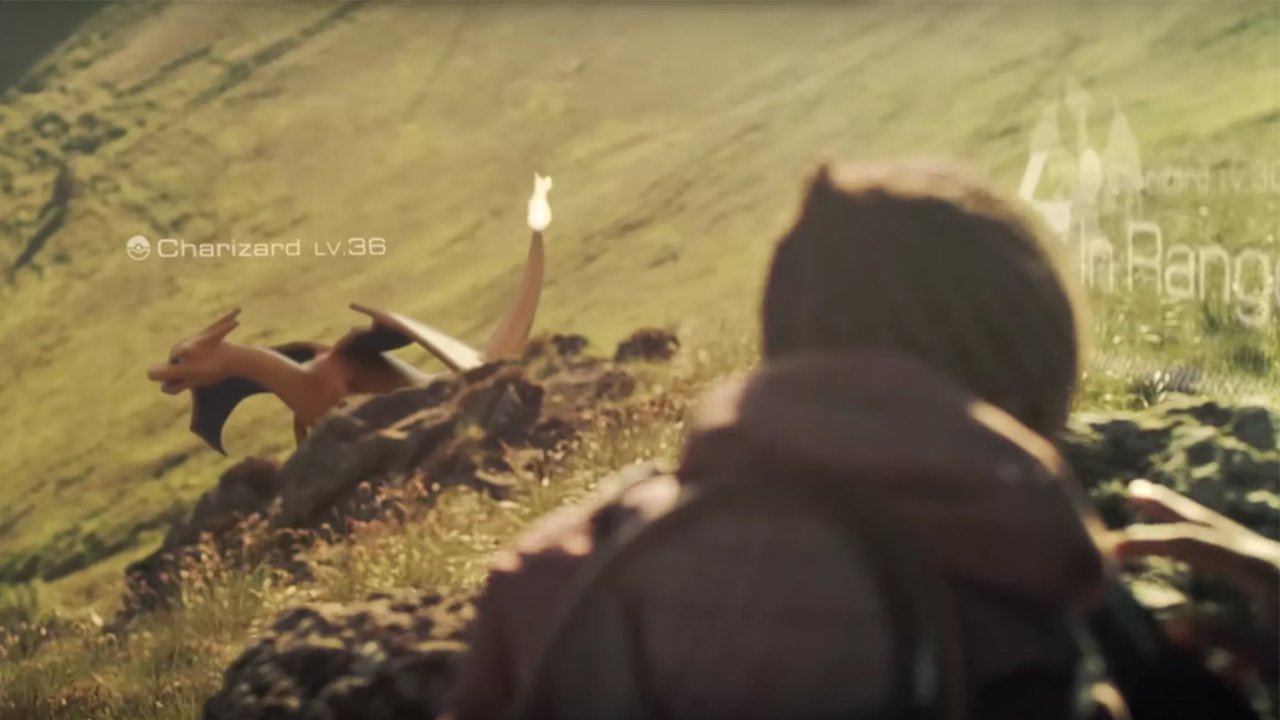 The phenomenon that is Pokémon Go is still causing would be Pokémon trainers to get up out of their seats and walk around urban centers collecting Pokémon. However, not everyone is happy with the most recent Pokémon GO update. Niantic Labs, the company behind the popular AR game, removed some of the features the game use to offer.

While these features, like in-game Pokemon tracking, were sitting in a broken state since launch, many people lamented the loss of them. That, combined with the removal of third party Pokémon trackers like Poke Vision, has resulted in fan backlash.

Niantic has finally broken the silence and addressed fans concerns. In a post on their Facebook page, they outline that they “removed the ‘3-step’ display in order to improve upon the underlying design. The original feature, although enjoyed by many, was also confusing and did not meet our underlying product goals. We will keep you posted as we strive to improve this feature.”

Niantic also directly addressed the issue of third-party services, and outlined that they “limited access by third-party services which were interfering with our ability to maintain quality of service for our users and to bring Pokémon GO to users around the world.”

With many countries still waiting to get their hands on the game, limiting access to the servers, at least until things are stable, is not a bad move. Along with the recent Pokémon GO update, Niantic are working on bringing the game to other countries, calling out Brazil as being a country they hope to bring it to soon.

“Yes, Brazil, we want to bring the game to you (and many other countries where it is not yet available).”

With the latest update to Pokémon GO, Niantic added trainer customization, changed up the spawning of Pokemon, changed how battles worked, added avatars, along with many bug fixes and tweaks. The step mechanic, that has been broken nearly since launch, has now been fully removed leaving only a list of nearby Pokémon with no clear distance indicator for trainers. While many regions of the world are still waiting for Pokémon GO, it is currently available for download on Android and iOS in Japan, USA, Canada, Australia, the UK, New Zealand, along with most of Europe and Asia.