Kicks off on Valentine's day! 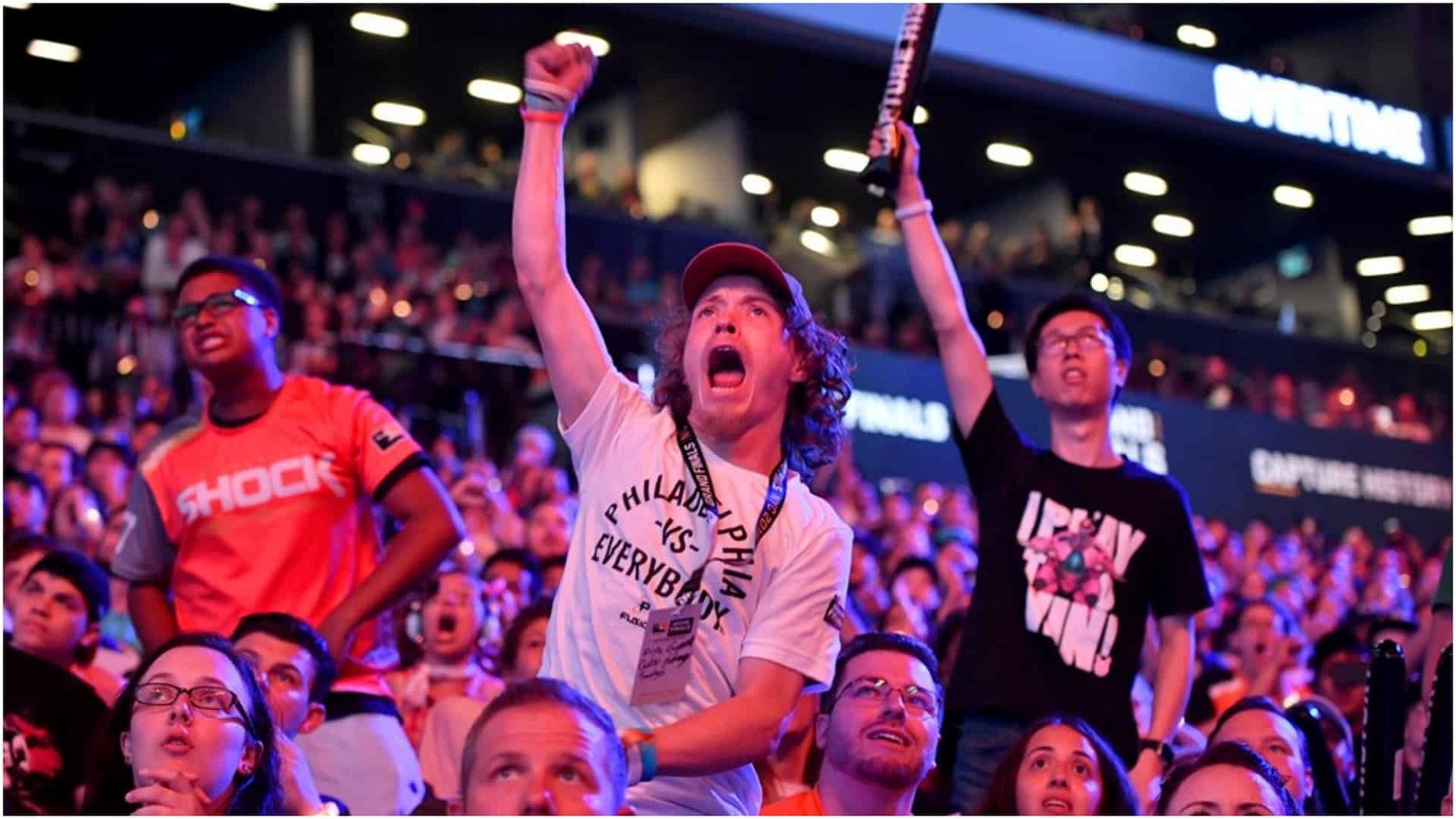 The Overwatch League’s second season format has been revealed and it features a slew of changes and new faces.

Season two will kick off on February 14th and will feature 20 Overwatch League teams vying for the title of champion. The second season will feature 28 games for each team, which is 12 fewer than were played in the last years inaugural season. That being said, the season will still be broken up into four Stages, and each will feature a Stage playoff with a mini championship.

The catch is that this year there will be bye weeks, with teams playing as little as zero games and as many as two in any given week. Blizzard says that this new schedule allows for more flexibility and downtime for the players, and also provides them with more opportunities to visit their team’s home cities.

Another change is that the top eight teams in each Stage will advance to the Stage playoffs, which is a large jump from season one’s top four. The top teams in every division will be seeded in the top two slots, with the rest of the teams being seeded based on their overall record. The end of the season playoffs will also include eight teams, but with a twist. At the end of Stage 4 the #7 through #12 seeded teams will face off in a win or go home style face off. The two teams remaining at the end will clinch the final two playoff spots, and continue their quest at the season two championships.

Season two also includes some brand new teams for both divisions as Chengdu, Guangzhou, Hangzhou, and Vancouver are joining the Pacific, while Atlanta, Paris, Toronto, and Washington, D.C. are joining the Atlantic. The All-Star Game is also changing and will take place in between Stages two and three, instead of at the end of the season.