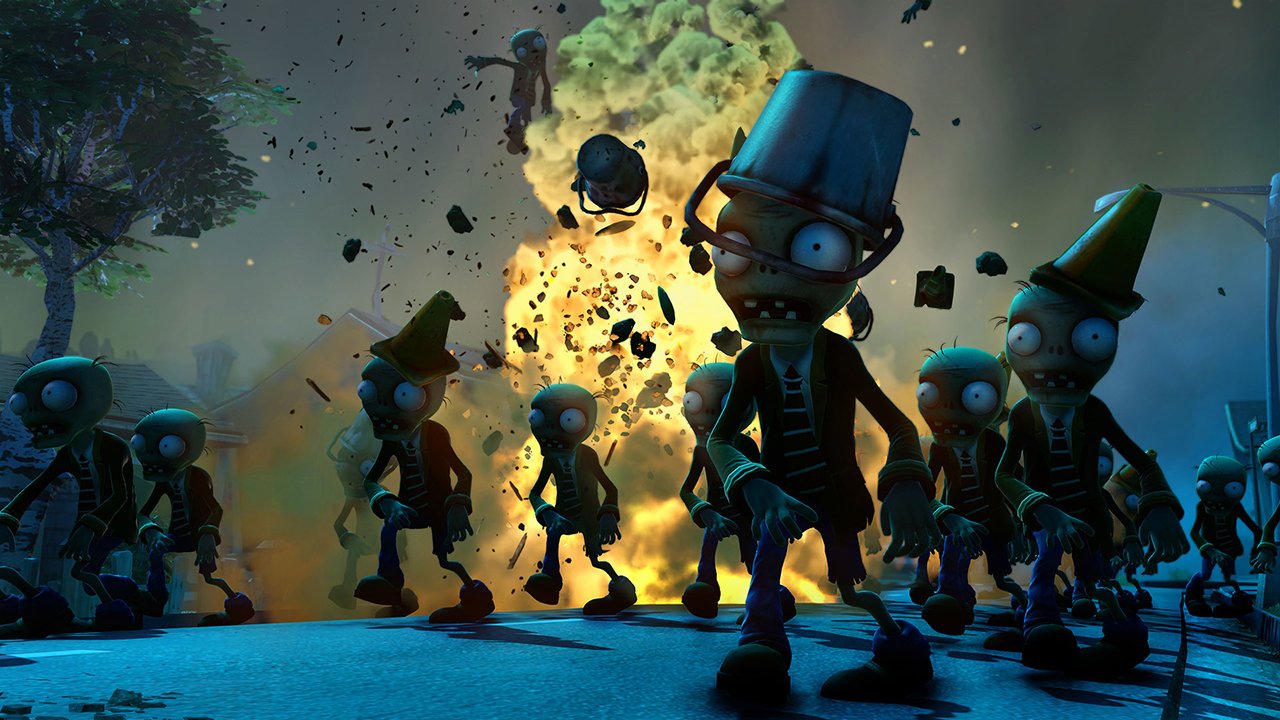 After three teaser images were released last night, EA and Popcap have revealed that Plants vs Zombies Garden Warfare will be coming to the PlayStation 4 and PlayStation 3.

According to Garden Warfare Creative Director Justin Wiebe, the PS4 version will apparently run at 60 fps and will be in true 1080p.

The PlayStation 4 version will also include all of the currently released DLC for the game including the Garden Variety pack, as well as the Zomboss Down release.

Remote Play will also be enabled, so players will be able to play the game on their PlayStation Vitas.

The PlayStation 3 and 4 versions of Plants vs Zombies Garden Warfare will be released on August 19th. Customers who preorder now will receive custom PlayStaion gear based on the teaser images for characters in the game.