If you ever wanted to experience the thrill of crying over videogame announcements with hundreds of other people screaming with you (or at you), then you’re in luck because Sony is bringing E3 to the big screen.

Sony announced on the official PlayStation blog another year of the PlayStation E3 Experience in Canada, the US and for the first time, Latin America. Simulcasting their E3 press conference since 2014, the free event promises tons of exclusive gifts and guarantees a great time.

The PlayStation E3 Experience takes fans from their computer to the movie theatre, teaming up with Fathom Events to broadcast the Sony E3 press conference for the second year in a row. In Canada, the E3 Experience will be broadcast in Ontario, Quebec, Alberta, British Columbia, and Manitoba.

The Ontario broadcast is in Toronto at the Scotiabank Theatre. Sign up for the tickets start on May 31st at one o’clock p.m. EST. 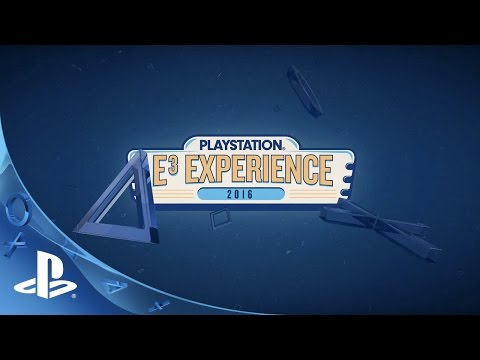