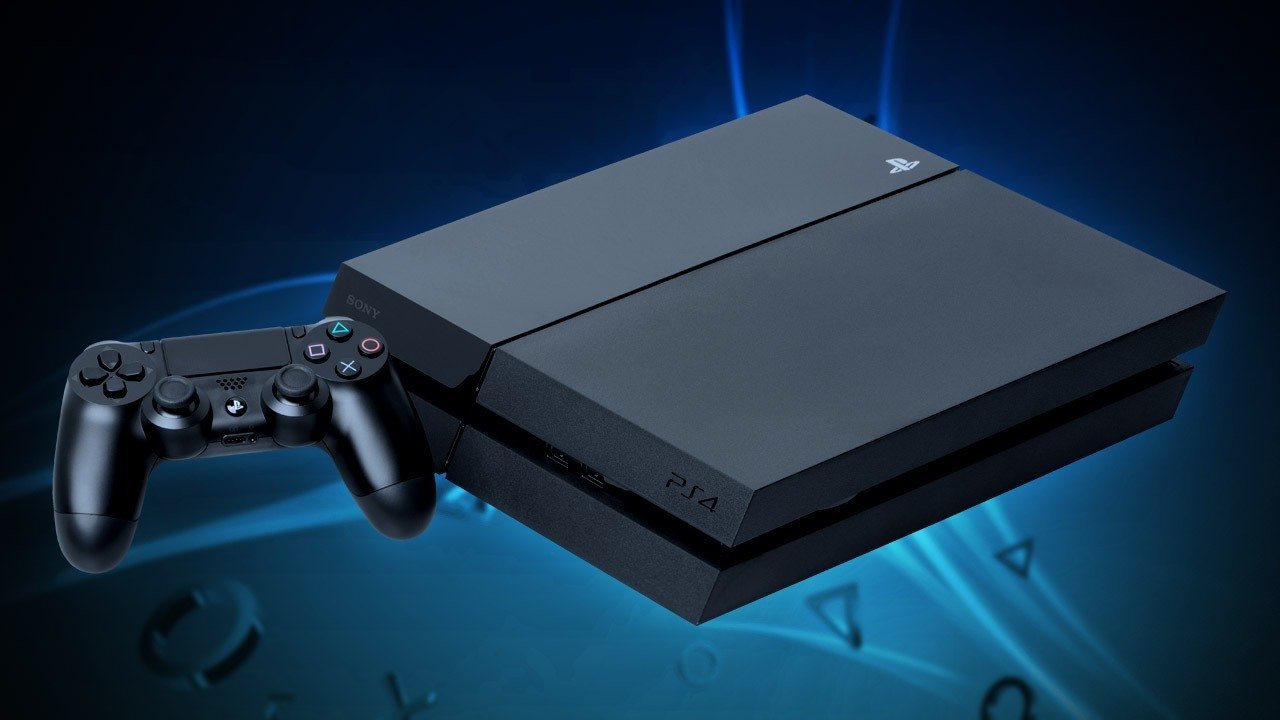 The PS4 has had a a strong life as a console. Today, Sony announced it has just passed a landmark and sold 30.2 Million world wide.

With a strong library of first party and third party titles, there is little wonder the PS4 is the place to play for many players. For reference, the PS3 has now reached 86 Million sales worldwide after being on the market for over five years. With this rate of sales, the PS4 should have no problem surpassing that total in less then 5 years.

In a statement, Andrew House, President and Global CEO of Sony Computer Entertainment Inc. said: “We are sincerely grateful that gamers across the globe have continued to choose PS4 as the best place to play since launch two years ago, We are committed to bringing engaging games and entertainment services to users worldwide. Thanks to the support of our partners, PS4 continues to be the premier platform for game and interactive entertainment innovation.”

With the hardware coming down in cost, and the library of games expanding, this holiday season should be an exciting time to watch. With games like Call of Duty, Star Wars Battlefront and Assassin’s Creed Syndicate on many peoples wish lists, it will be interesting to see what console everyone flocks to this holiday season.