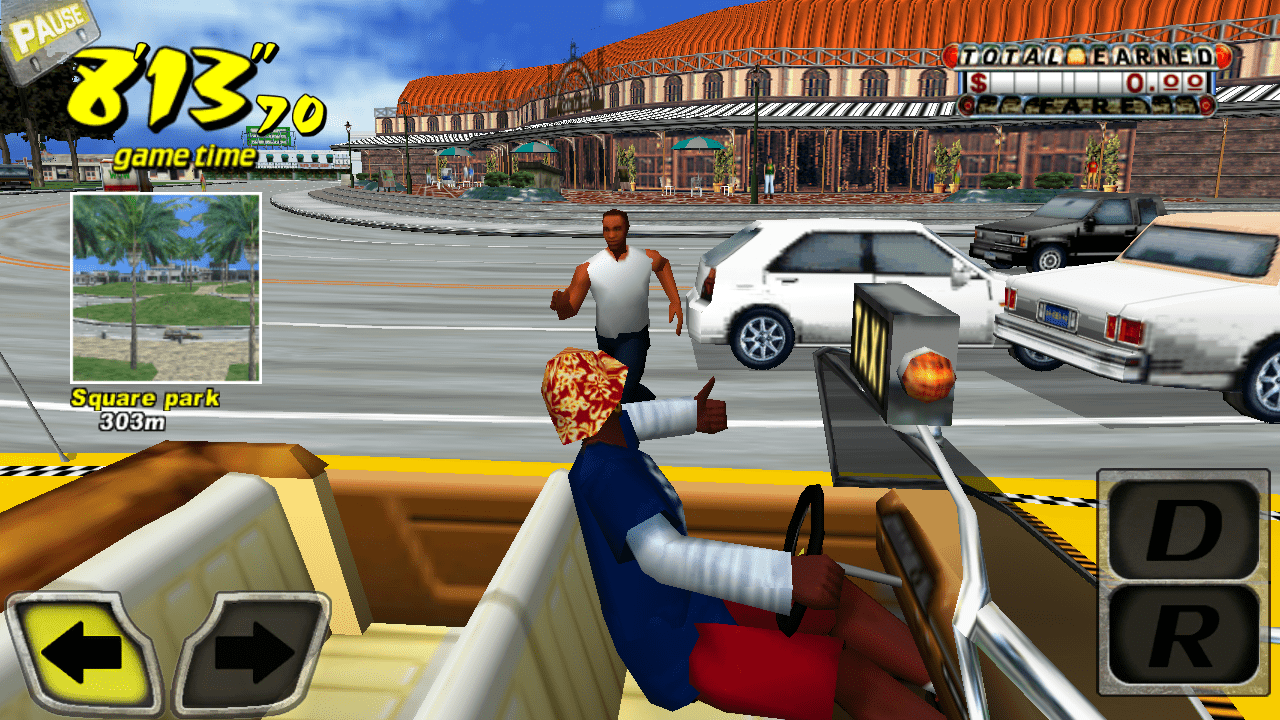 If you had a craving for some games that aren’t up to snuff, you better hurry because Sega announced they plan to remove a slew of games from mobile platforms.

In a press release the Japanese publisher states that some games don’t meet their new standards now, so they are pulling titles off the App Store, Apple Devices, Google Play, the Samsung App Store, and the Amazon App store. Instead of allowing people to purchase sub par games, the house of Sonic decided to save face and remove the titles all together. There is no word on what games will be removed, however they did say some games might return updated.

This might look bad for the company, but this is actually a very good thing. Sega has had a rough track record for a few years, but since the publisher issued massive changes in January, they haven’t really done anything to make people think they’re a different company now. It’s a ballsy move and it looks good to the consumer. One of the biggest issues Sega has dealt with is rushed games, The fact that some of these titles might come back is good will that they actually believe in the concepts created by their employees, and they want to give them a chance to succeed.

This is a good first step after an abysmal few months for a company that has a history ingrained in the industry. It’s actually a nice change of pace from Sega.