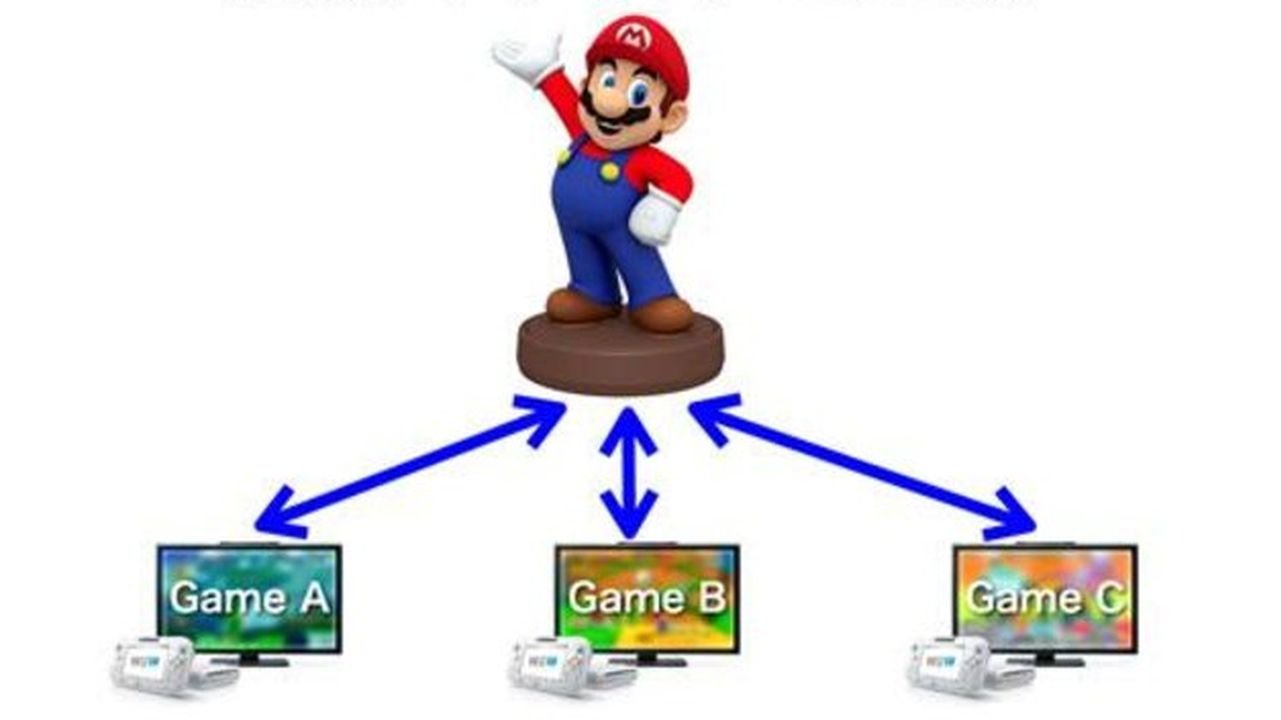 While speaking to the French website Le Figaro, Stephan Bole of Nintendo France announced that the upcoming Wii U version of Super Smash Bros. would use the company’s recently-announced NFC technology.

“E3 will be an opportunity to show the use of NFC technology on Nintendo consoles,” Bole stated, adding “NFC will be used in the Wii U version of Super Smash Bros.”

It’s assumed that the tech would allow players to buy figurines of each of the fighters in the roster, adopting the same “Toys to Life” structure as games like Skylanders and Disney Infinity. Based on past announcements, this doesn’t strike one as much of a surprise. They only recently announced that NFC tech would be coming to the Wii U, Iwata has spoken about how the technology will be shown off at E3, and it’s expected that the NFC technology will launch around the same time as the Wii U version of Super Smash Bros.

We’ll hopefully learn more about the game and Nintendo’s new tech at E3.