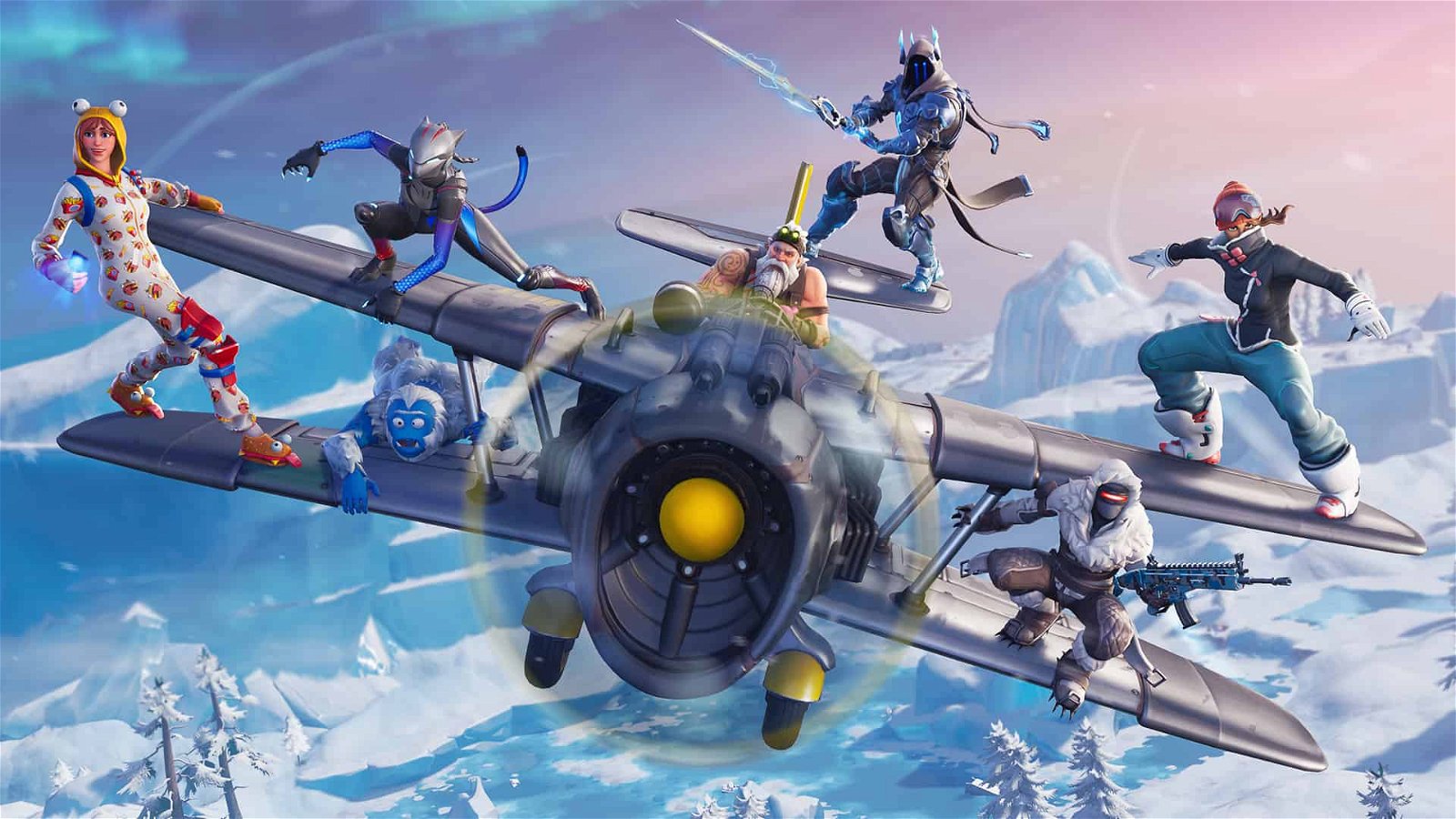 Twitch has just livestreamed their Twitch Holiday Spectacular, which featured epic moments from special community guests and the platform’s own milestones.

As for setting the record for the most concurrent viewers on a single organization’s channel, the ELEAGUE’s CS:GO Major Grand Final match took the spot.

In June this year, Twitch itself set a record for having the highest concurrent viewership across the platform with over 2.9 million viewers tuning in. This beat the record of 2.5 million viewers in January 2018.

Other milestones that reflect the growing Twitch community include raising over $130 million for charity since the brand launched, the “LUL” emote becoming the most used one — which unseated “Kappa,” having over 4.9 billion user interactions with the different Extensions, as well as showcasing speedrun records for games like The Legend of Zelda: Ocarina of Time, Super Mario Bros., Mega Man 11, and Celeste.

“We love celebrating the community and their achievements,” Kate Jhaveri, the Chief Marketing Officer at Twitch, said. “It’s their dedication and passion that have made for a record-setting year on Twitch.”

Jhaveri also said that the platform’s role is to support everyone who creates “live, interactive and shared entertainment,” and as 2019 approaches, Twitch will continue to focus on this along with “more tools, opportunities, and experiences to ensure the community continues to thrive.”

Liked this article and want to read more like it? Check out Cody Orme’s article about Padadox Interactive and Twitch.