All The Cuteness In One Showcase 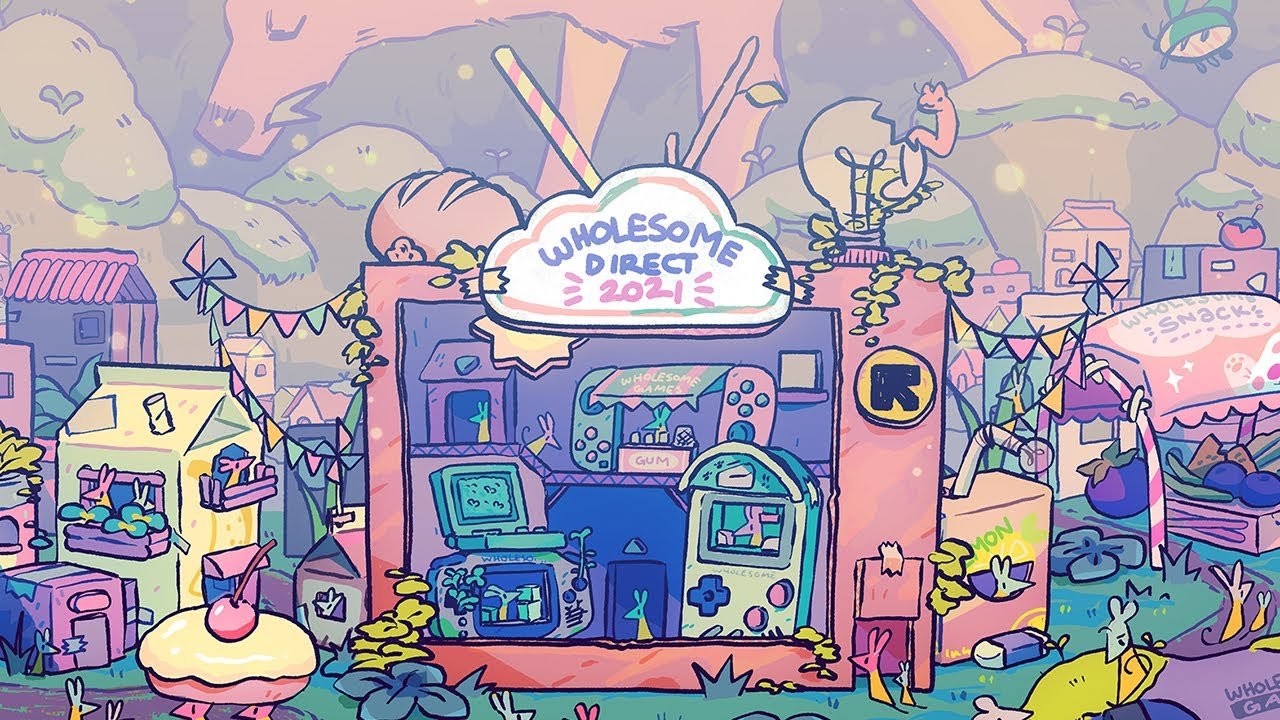 From updates to indies we’ve been following for years to brand-new announcements and shadow drops, here is everything you missed during the Wholesome Direct for 2021.

Wholesome Direct 2021 showed a plethora of new and upcoming indie titles—more than 75 to be exact—each showing off their beautiful art styles and relaxed gameplay in what is surely to be a list of the better indies on the way over the course of the next few years.

Starting off with games we have seen before, Ooblets is receiving its Port Forward update, which is available now. Additionally, KeyWe and Garden Story took the stage for short trailer drops, reminding us all of their infinite cuteness. Also, SkateBIRD had a short reveal that the developers are hard at work on accessibility options for their upcoming bird-based skateboarding sim.

A few games saw shadow-drop releases during the Wholesome Direct—Alekon, which has you photographing whimsical creatures through unique quests is available now on Steam. Oddly enough, another New Pokémon Snap-esque release is available now, with Beasts of Maravilla Island seeing its launch on Nintendo Switch and PC right now.

Some other notable titles from the showcase include Bird Problems, which is a sitcom narrative game about an anxious canary trying to make friends, and slice-of-life title Yokai Inn, which has players befriend spirits, farm, fish, cook, craft, and more in order to grow and expand their inn.

Additionally, A Walk With Yiayia is sure to make droves of players cry their eyes out, as you help your grandmother regain her confidence after a scary fall. The monochromatic art style mixed with pixel-based graphics similar to what’s been seen in games like Octopath Traveler makes this game one to keep an eye on.

A quick list of titles that I think you should take a closer look at include:

And so many more! Be sure to check out the Wholesome Games website in order to see all the games announced, as there are too many to list here, and all of them are noteworthy for anyone into this genre of title.