Wolverine Podcast Officially in the Works 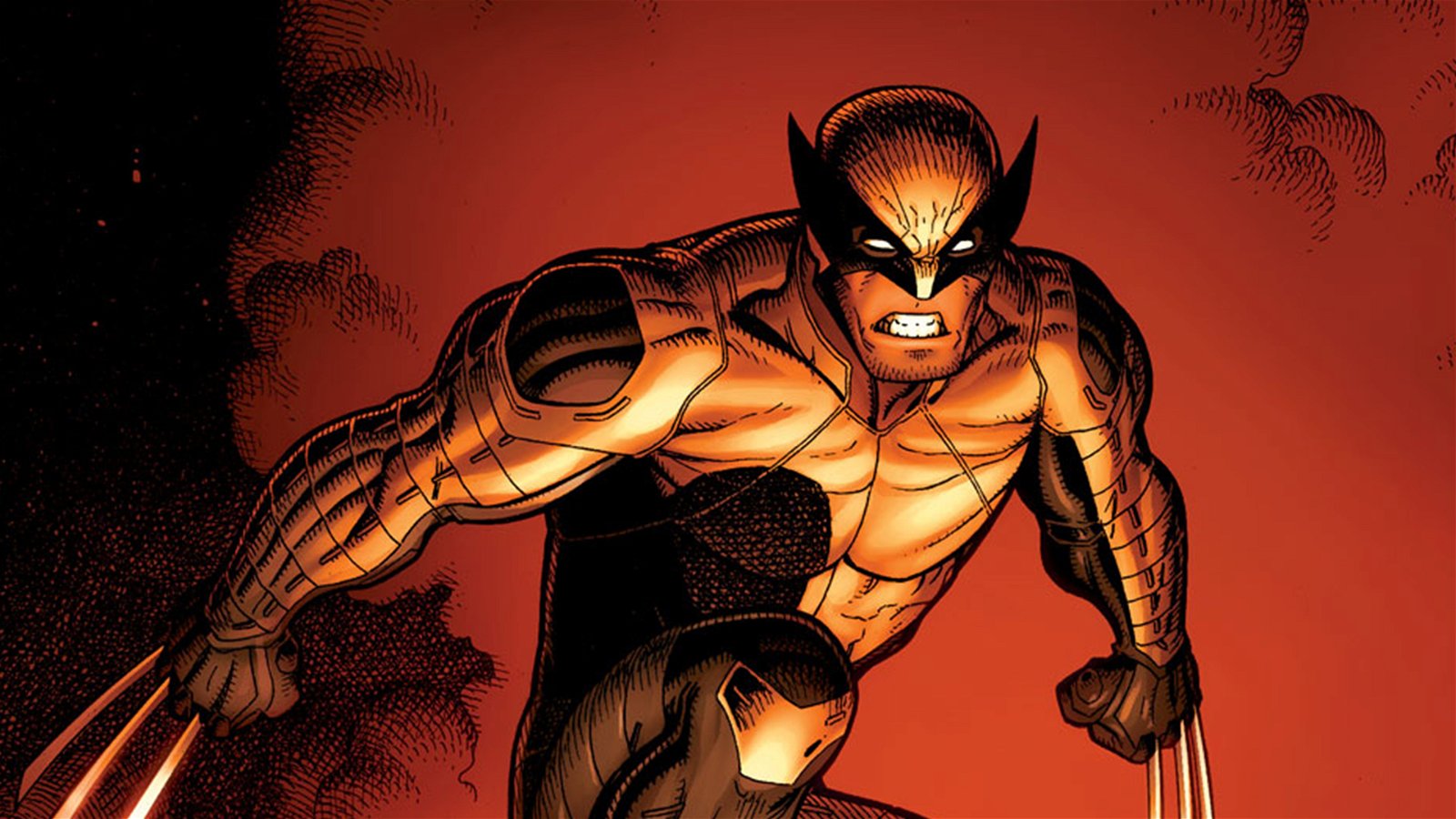 The Marvel Empire is once again expanding into new territory with a ten-episode, scripted podcast titled Wolverine: The Long Night.

According to Mashable, the serialized story will run in 2018 on Sticher Premium, and will be released on other platforms come Fall.

The story will revolve around two agents who venture to a small town in Alaska to investigate a series of murders. Sally Pierce (Celia Keenan-Bolger) and Tad Marshall (Ato Essandoh) will work with a local deputy played Andrew Keenan-Bolger. Their main suspect? None other than Wolverine himself, played by Richard Armitage of The Hobbit and Hannibal fame.

“It’s very easy to turn up the volume on reality there. In addition to the crime investigation into the serial killer on the loose, there are also elements of the fantastic. And some of them have to do with Wolverine as his legend grows in this area, as people observe him bounding through the mists with packs of wolves; as they witness him save and end lives,” said Ben Percy, the writer for the series.

Percy said the podcast will carry a Serial vibe with hints of Unforgiven and True Detective. Director Brendan Baker, sound designer Chloe Prasinos, and producers Daniel Fink of Marvel and Jenny Radelet of Stitcher will join Scott Adsit of 30 Rock, Bob Balaban, Brian Stokes Mitchell and a cameo from Chris Gethard, who hosts the podcast Beautiful Stories from Anonymous People.

Marvel’s dominance in the film world has shown the strength of their characters and stories, and with the clout and money the company now has, expanding into one of the most modern forms of storytelling seems like a no-brainer.

“Being in this space where we can really touch and interact with our fans in a more 24/7 basis is one of our priorities. The beauty of this medium is you can listen to it as a show when it’s first released and voraciously consume it from a habitual standpoint, or, like I do and many people do with podcasts, you can listen to it very leisurely,” said Dan Silver, Head of Platforms & Content for Marvel New Media.

“We’re attempting to provide an audio experience that feels very much like if you just turned off your television screen, but left the sound on,” he says. “It’s very dynamic, it’s very real, it’s very raw, and it’s made for what people would expect from Marvel,” Silver added.

Wolverine: The Long Night will be available through the Stitcher Premium podcast platform in Spring 2018.