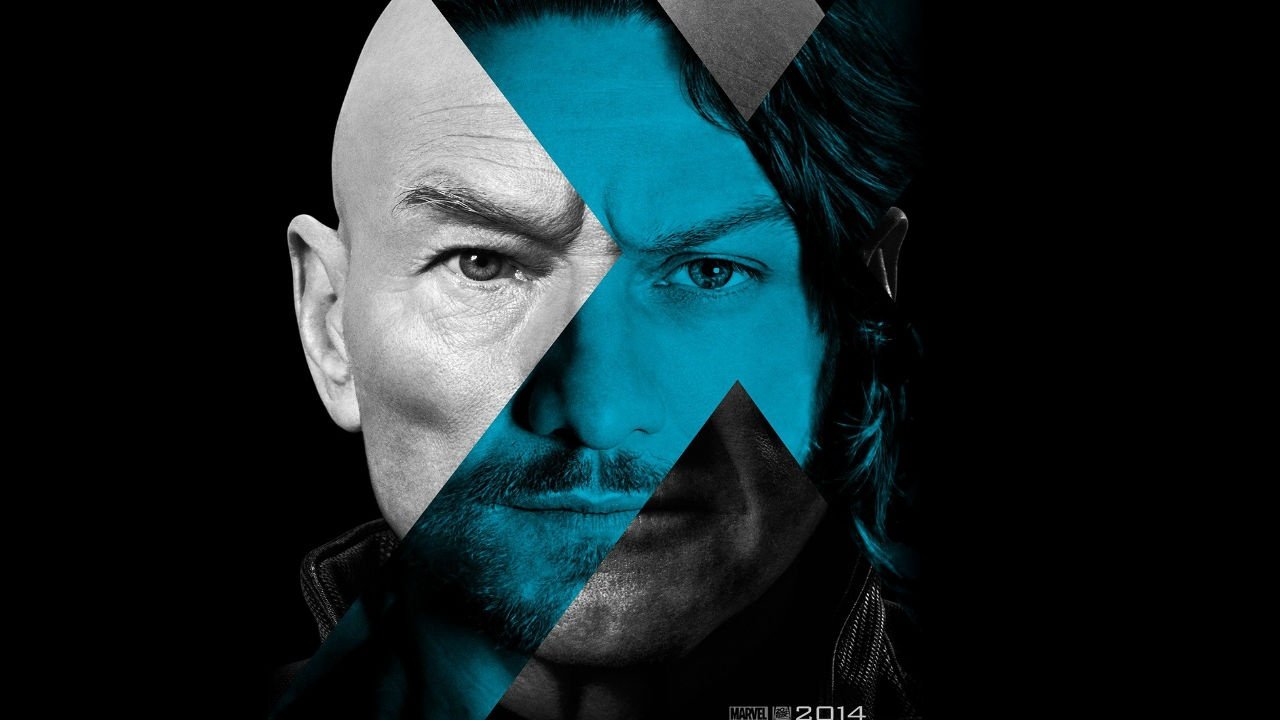 The newest entry in the X-Men movie series, X-Men: Days of Future Past, has released a trailer for the upcoming title.

The trailer shows a war-torn future, with most of the cast from the original trilogy (Patrick Stewart and Hugh Jackman to name a few)  in the mix. The story seems to follow Wolverine going to the past in order to save the future.

Fassbender and McAvoy will reprise their roles as Magneto and Professor X, as well as Jennifer Lawrence taking back her role as Mystique.