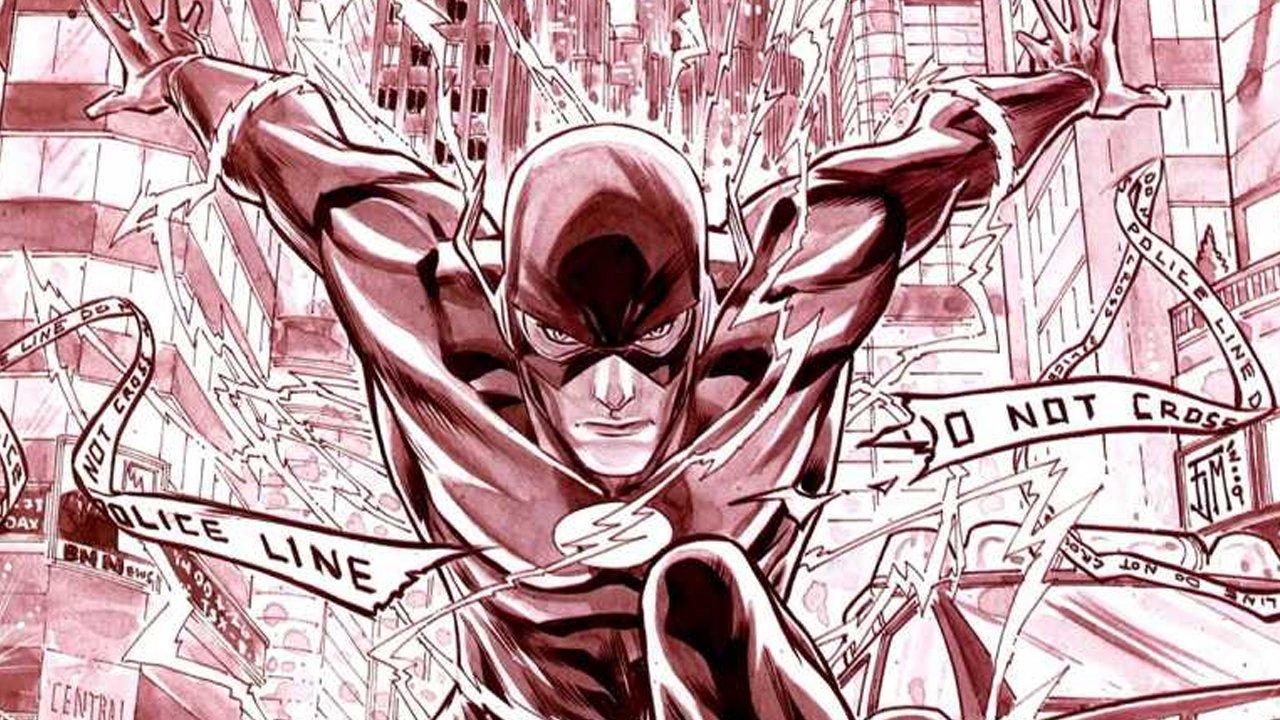 It seems like it was only yesterday when Barry Allen, a.k.a. The Flash, “died” during Crisis on Infinite Earths. But who stays dead in comics anyway? Although he’s made many brief appearances from beyond the grave, the Fastest Man Alive now makes his official return. And who better for the job than superstar writer Geoff Johns? In 2005, the critically acclaimed scribe successfully revived Green Lantern and turned him into one of the most popular superheroes. So when it came time to decide who will helm the writing for the Flash’s return, it was a no-brainer. After being gone for long, Barry returns to Central City. As the Flash, he wastes no time playing the hero. Johns jumps right to the speedster stopping criminals and saving the innocent. For any new reader, Johns provides a succinct but effective rundown of what the Flash is all about, while providing long-time readers with a skilful progression of the pre-existing storyline. With that established, we catch up with Flash’s alter ego, Barry Allen. He returns to his old job as a forensic scientist with the Central City PD crime lab. Ironically, Barry Allen’s timing isn’t quite up to speed with his heroic counterpart. As a result, he’s late for his first day. Surely that is something many readers can relate to. It doesn’t take long before he’s put to the test. To say his first case is a mystery is an understatement. While investigating a murder scene, another occurrence calls for the Flash. Upon arriving at the scene, he’s confronted by a crew of police officers from the 25th century, all donning the mantles of some of Flash’s greatest foes. To further add to the conundrum, they traveled back in time to arrest the Flash for murdering the man Barry was investigating earlier. It might sound complicated, but the writing and artwork (by Francis Manapul) are clean cut. Whenever a reader can follow a story without having to read the dialogue, you know the artist is doing a magnificent job. This book interestingly sets the stage for the next issue. And that is what we want out of anything episodic.

The Flash 01 interestingly sets the stage for the next issue. And that is what we want out of anything episodic.

File Under: The Flash 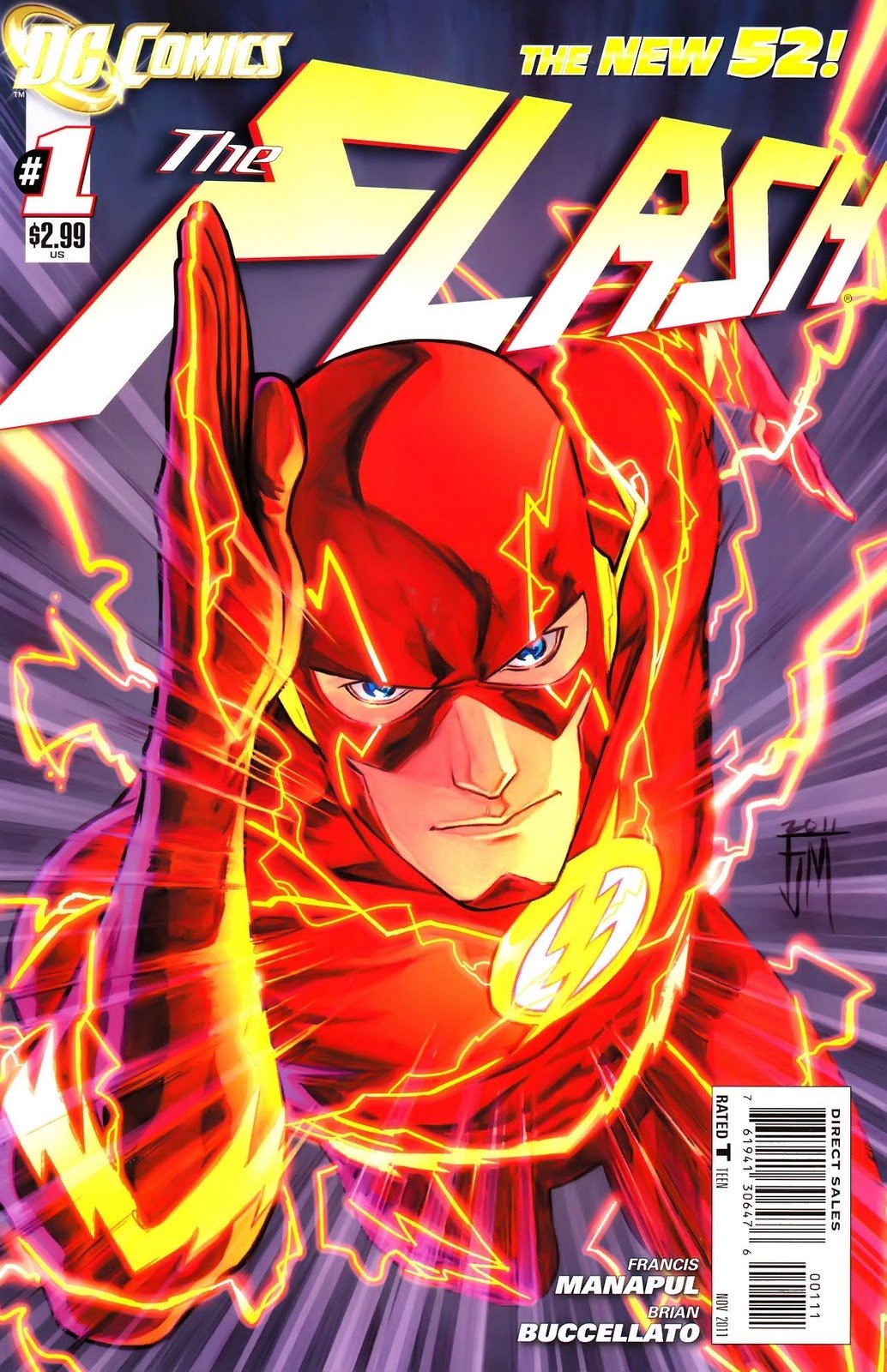