Another Lost Phone: Laura’s Story starts off with a trigger warning, advising the player that the game deals with some disturbing themes.

At first, I laughed this off, thinking that whatever super edgy, blood splattered imagery or flickering, over-saturated video artifacts this game had for me would just be par for the course as far as horror mobile games go. The thing is, you should pay attention here. Another Lost Phone: Laura’s Story deals with some very real and potentially disturbing subject matter that may hit a little close to home for some players.

The controls here are simple. You navigate here just as you would navigate through your average smart phone, only with a mouse rather than your fingertip. It’s pretty obvious that this was designed for mobile first and was ported to the PC. Playing a game with a mouse when it was so clearly was designed for touch is distracting at first, but the story eventually became engrossing enough that I stopped noticing.

To be frank, there isn’t a great deal of gameplay to be had with Another Lost Phone. Between all of the texts, emails, and professional network messages, the player will spend most of their time reading and trying to figure out the next password to unlock even more things to read. There are roughly 4 passwords in all, which require a good deal of research and problem solving to get through. Sadly, at the end of the day, beating your head against walls of text or out of context photographs is not tremendously fun gameplay, and will chase off many potential players.

The presentation of everything is neat, though nothing especially new. The soundtrack, which is actually pretty cool, is delivered through a short, looping playlist. In retrospect, the music is thematically appropriate, but there’s not enough of it to listen to again and again. Give it a listen, write down the songs you like for daily use, and switch the playlist off, before it loops again.

Normally, that would be the end of it. The game is not fun, there’s no punishment for failure, or even enough actual gameplay to constitute failure in the first place. The thing is, Another Lost Phone earns its keep with it’s storytelling, in both the tale that it tells and the way that it tells it. In fact, I don’t feel like I can accurately talk about what is really interesting about this game without getting into spoiler territory. In other words, skip to the last paragraph if you don’t want to be spoiled on the plot bits of Another Lost Phone.

So, Another Lost Phone: Laura’s Story examines domestic abuse and the ways in which abusers exert their control over their victims and blend in with society. Here, we can see the ways problematic behaviors can be disguised as innocuous quirks and how they can terrorize their victims in subtle ways that leave them feeling unsure of their own ideas and paranoid towards the people who want to help. Another Lost Phone even demonstrates the helplessness an abuse victim can feel, seeing no way to leave their terrible situation. These are subjects that are not often discussed in a serious manner, but that should be. The narrative examines something very real that often goes unacknowledged in media, and it does it very well. The way this story is told incrementally through text messages and e-mails radically shifts the player’s knowledge of the situation and opinions on the people involved through voyeurism, leaving them unsure if they should even be reading these messages at all.

I have long been a proponent of the idea that videogames are an art form. More specifically, they are the art of my generation, allowing us to tell stories and examine the ways in which we interact with the world in a more direct fashion than similar mediums. In a film you can see a man shot; in a game the player is doing the shooting, giving them more of a sense of ownership of the events on screen. Even though the player is not participating in the events of the story, the constant flitting between conversations and the incidental informational goes a long way to making Laura feel very real. The act of investigation endears the player to the story in a way that no other art form could. Another Lost Phone isn’t much of a game, but at the same time it needs to be one.

Another Lost Phone: Laura’s Story is the very essence of a visual novel. There isn’t a great deal of gameplay to be had, but the story and the way it tells it goes above and beyond to make it a worthwhile experience. It’s a shame how many people will be turned off by what we normally associate with videogames. If this sounds like something you want to give a look, I strongly suggest you play this on a smartphone rather than a PC.

Another Lost Phone: Laura’s Story is the follow up to A Normal Lost Phone and it may actually be worth a look, but not for the reasons you are likely to suspect. 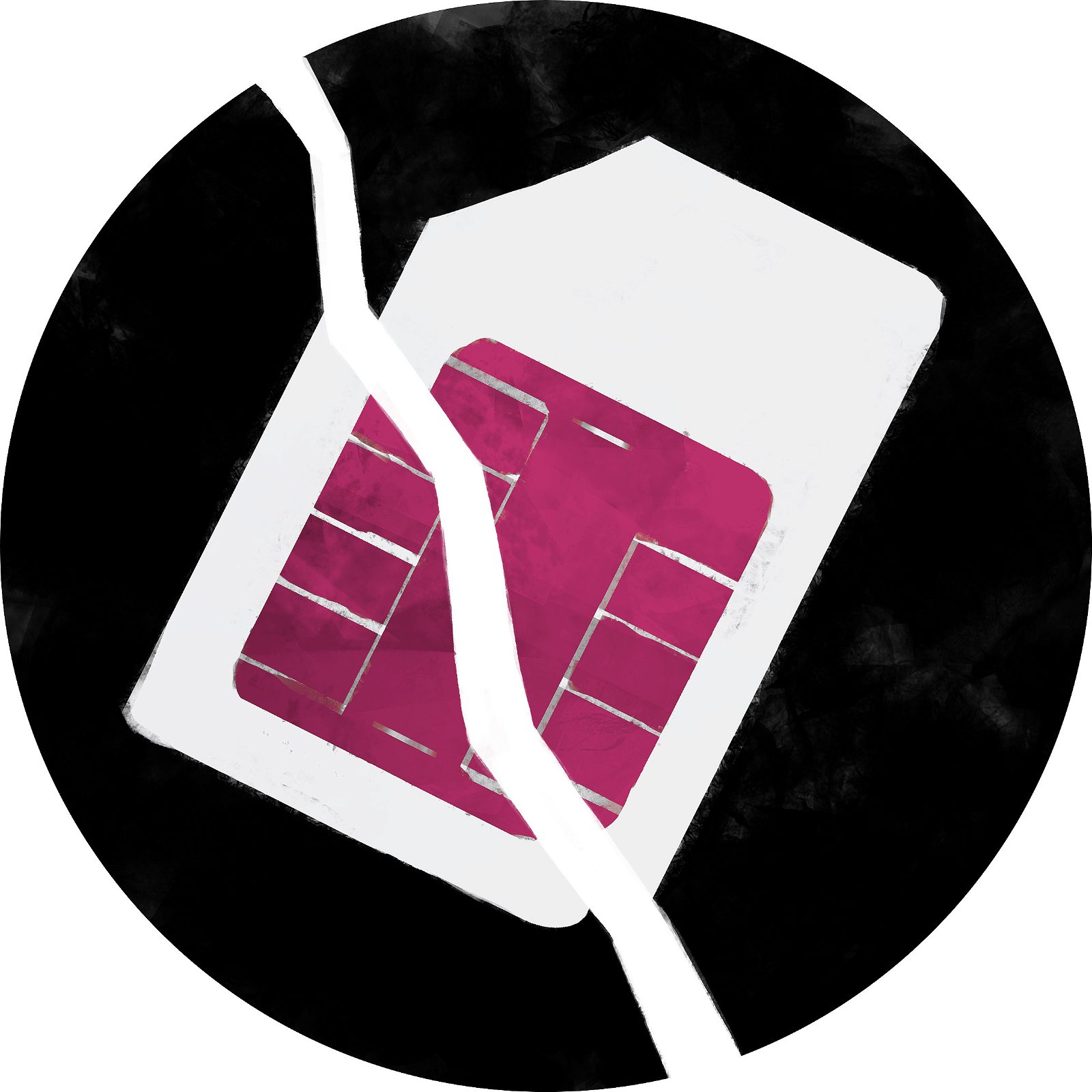