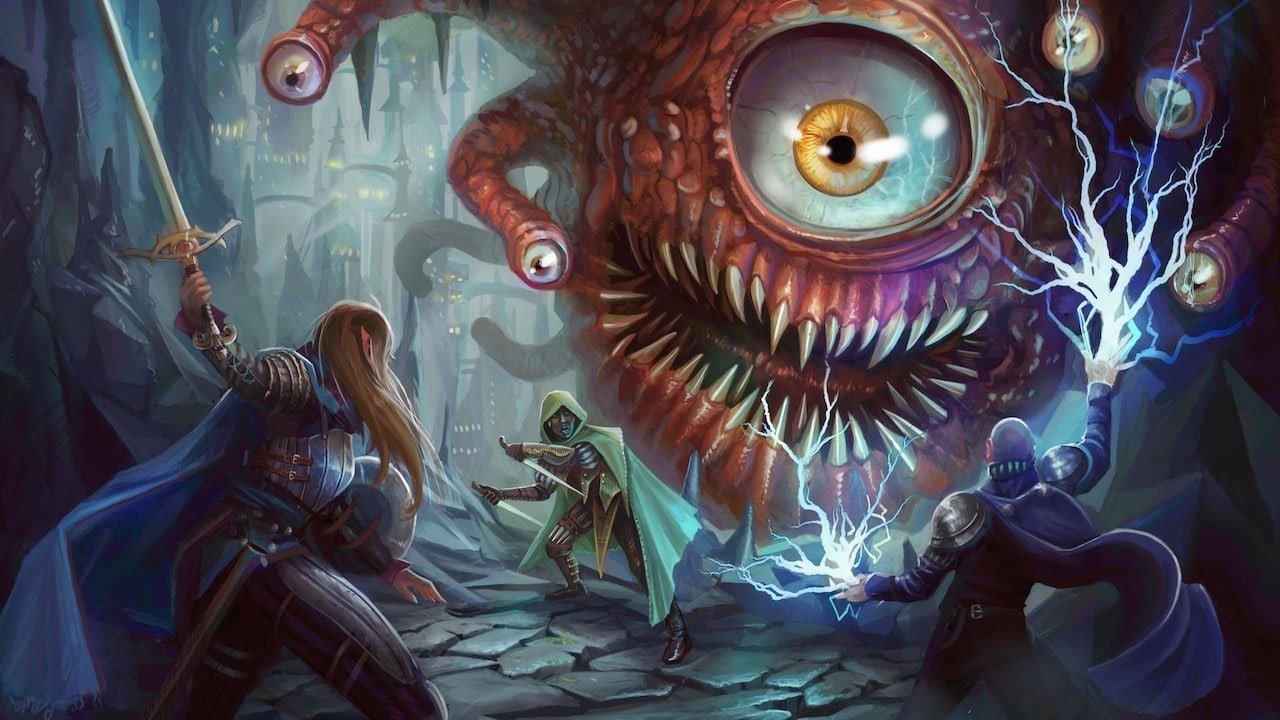 Baldur’s Gate and Baldur’s Gate II: Enhanced Editions are now available on the Nintendo Switch so you can take your love of D&D on the road via the Nintendo Switch’s handheld mode. Or during quarantine, from the couch to your backyard or porch stoop. The steep price might put people off but rest assured there is a lot of content here. Besides the two main games, you get Siege of Dragonspear, Throne of Bhaal and The Black Pits 1 and 2. That’s hundreds of hours worth of content available at your fingertips and with lockdown still in effect in most areas and a possible wave 2 coming our way you’ll find time to sink your teeth into these isometric-RPG games.

This Switch version is hands down the best way to play these games. They hold up remarkably well in 2020 thanks to the engaging story and memorable cast of characters. 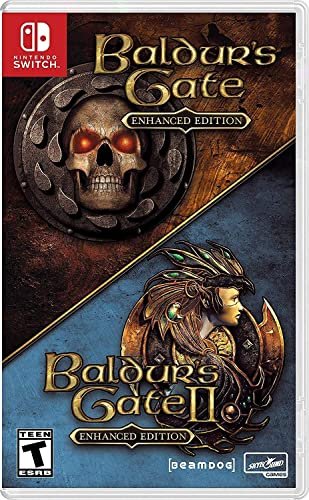