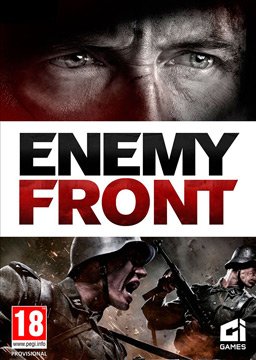 In Enemy Front you play as Robert Hawkins, a war correspondent who decided that the best way to get the story he wants is from the front lines;
REVIEW SCORE
4
File Under: Bandai Namco, FPS, PC, PlayStation, Xbox