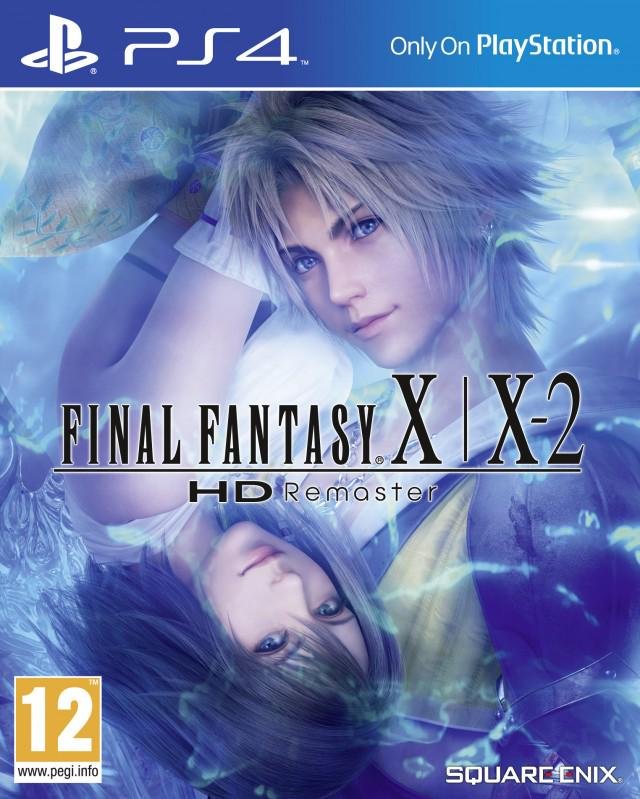 Final Fantasy X-2 was not as critically well received, but it’s got some incredibly solid, hub-based gameplay that stands the test of time, even if the “girl’s night out” vibe of the story didn’t appeal to everyone.
REVIEW SCORE
7
File Under: Final Fantasy, PlayStation, RPG, Square Enix