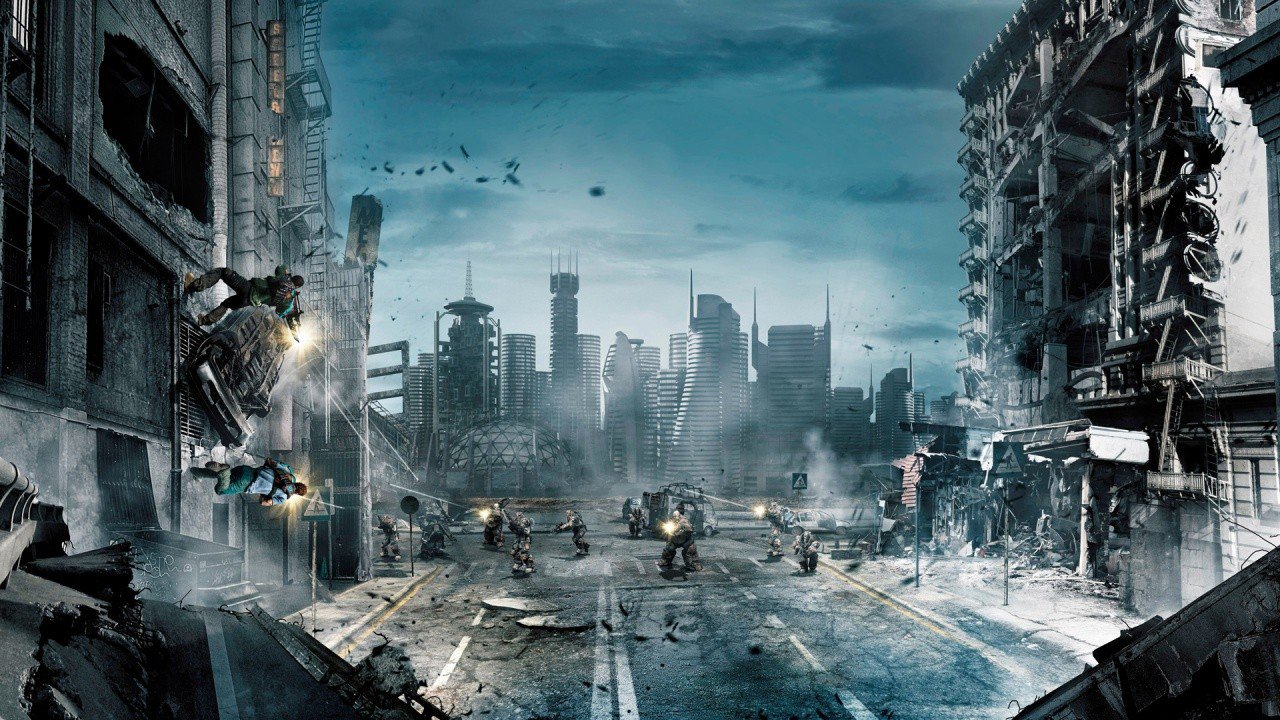 The First Big Bomb Of The Summer

Inversion is not a good game. On a good day, it might be a passable game, if you’re in a forgiving, patient, pitiable sort of mood, but if you’re the sort of person that is looking to have your $60 entertain you, rather than bore you or make you angry, you might want to spend that money elsewhere. As we enter into the summer period, I know the river of anticipated titles dries up to a trickle, but I would urge most gamers to not indulge in a sense of desperation just because they want to shoot something and Inversion happens to be sitting on the shelf in front of them.

Davis Russel is a cop. With his partner, Leo Delgado, the pair suddenly go from skipping work early to deliver a birthday present for Russel’s daughter to fighting off an invasion of Road Warrior-style thugs with the ability to control gravity. The gravity fluctuation conceit is never completely explained, the characterization here clumsily executed from a checklist of buddy flick tropes, and the twist in the plot is badly wasted by the poor execution of the story. This is not an engaging or well-told tale, and once again unintentionally brushes the same homoerotic fringes that Gears of War did with its Dom/Marcus dynamic. Every once in a while—and this is a running theme with the game—the plot and characters threaten to turn into something interesting, but that potential is usually drowned by sudden surge from the Waterfall of Stupid that runs a ferocious, meandering course throughout the game.

On the technical side, this is in pretty rough shape. Saber is using their own engine, but it still shares many of the same common glitches as an unpolished Unreal Engine game. There are the usual suspects of blurry textures, some screen tearing, and drops in frame rate here and there. The art direction is bland, going the banal route of a recent post-apocalyptic environment with ruined buildings everywhere. In a move that is both surprising and disappointing, the twist in the game’s story allows Saber to regurgitate earlier environments and throw them around again a second time, which probably helped cut down on the production time of the game. The audio is similarly rough, with some stupefying dialog delivered with enough wood to make a log cabin. The audio effects lack punch, with a disappointingly inactive subwoofer for a game with so many explosions. The soundtrack is not very large either, which means that music starts to repeat very early on, and while it’s not badly composed, the constant repetition wears all too soon.

And then there is the actual gameplay. This is one of the most poorly paced, badly designed games of the year so far. The actual production was doubtless on something of a budget, but that excuse will only go so far with the amount of repetition put into a game that goes on far longer than it should. It’s a Gears of War rip off, right down to the “roadie run” and cover based firing mechanics. Where it attempts to distinguish itself is in using the redirection of gravity as its central gimmick. After the opening chapter, Russel finds himself equipped with a gadget that lightens gravity, and eventually allows him to hurl objects or collapse enemies under their own crushing weight. Aside from the obligatory forced moments the game makes you use it, it’s never actually all that useful in combat. The controls for the gravity element are clumsy and slow to respond, and they never feel really integrated into core cover-based shooting mechanics. Aside from the tepid shooting, it’s the boss fights that really rankle. Over the course of the game, Saber makes you take on one boss FOUR times. You kill the boss each time, it’s just that they didn’t feel the need to create a new boss for subsequent chapters, and don’t bother to change the tactics required to beat him either. Another boss is also recycled three times, and again, there’s no change in tactics required, it’s just a repeat of a boss fight you’ve already done a few times before. The boss fights are not only obviously repetitious, they are cheap. They almost religiously follow the Handbook For Frustrating Your Players by including every no-no from one hit kills, to lesser mobs that harry the player during the fight, to far flung checkpoints and a strong element of luck, rather than skill to kill them. The combination of flat gameplay and irritating boss fights only serves to make the game less and less fun as you continue. By the time I was approaching the final levels, the game created a genuine sense of dread in me at the idea of loading it up and starting to play again. When you’d rather wash dishes or mow the lawn than play a video game, you know there’s something terribly, terribly wrong happening. There’s an option to play the game co-operatively online, and this might be a way to alleviate some of the grief—or at least share it—since your partner, Leo Delgado, can become incapacitated, and if you don’t revive him in time, it’s game over, an all too frequent occurrence during boss fights when he usually does nothing to protect himself and actually makes the fight more difficult thanks to the constant need to revive him.

Finally, there is the now mandatory competitive multiplayer, and it’s once again dutifully checking off all the boxes. Death match, team death match, capture the flag and king of the hill variants are all here, complete with superfluous gravity mechanic. There’s also the XP accumulation for the purchasing of skill bonuses and such, but the flat, imbalanced gameplay of the single-player carries over here. It’s not very good, and not very recommended.

In case you hadn’t guessed by now, let me be perfectly clear on this, I am not recommending this game. At $60, unless you are a masochist, this will not be money well spent. Even at $30, this is still the kind of game that should give you pause unless you are a hardcore, Gears of War addict so starved for a cover-based shooter this summer that quality is irrelevant. For everyone else, it’s a poor game, with poor mechanics that is far too expensive for the tedium and frustration it promises. If there’s someone in your life you don’t like much, this might be the perfect gift.

For everyone else, it’s a poor game, with poor mechanics that is far too expensive for the tedium and frustration it promises. If there’s someone in your life you don’t like much, this might be the perfect gift. 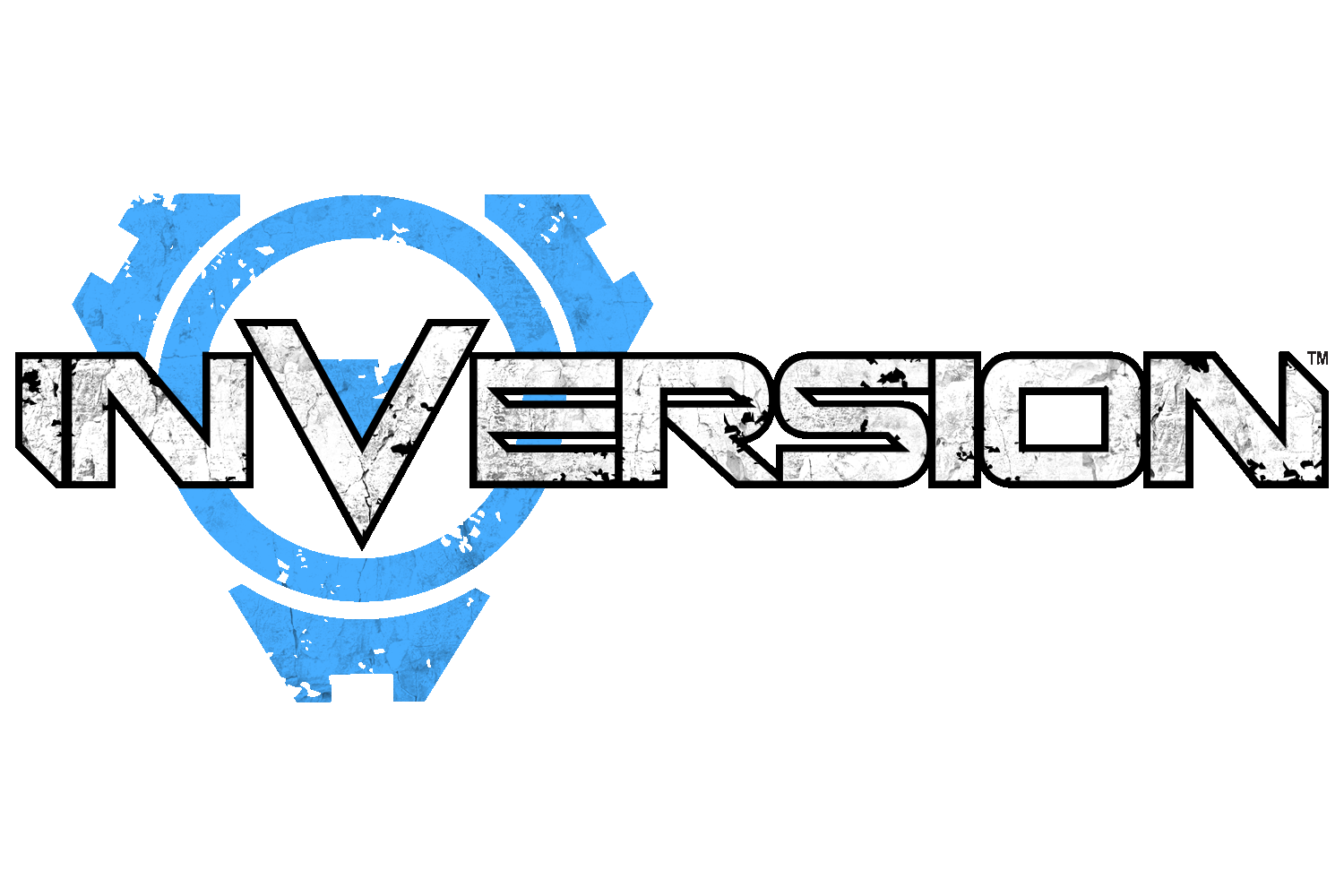