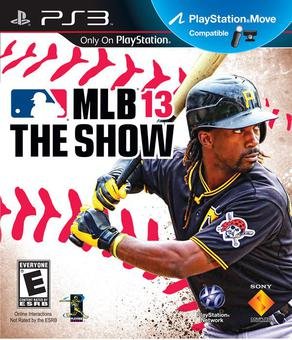 MLB 13 is a fantastic new installment in the franchise, which manages to both balance the strengths of prior installments while also adding in new ideas and elements.
REVIEW SCORE
9
File Under: PlayStation, Sports