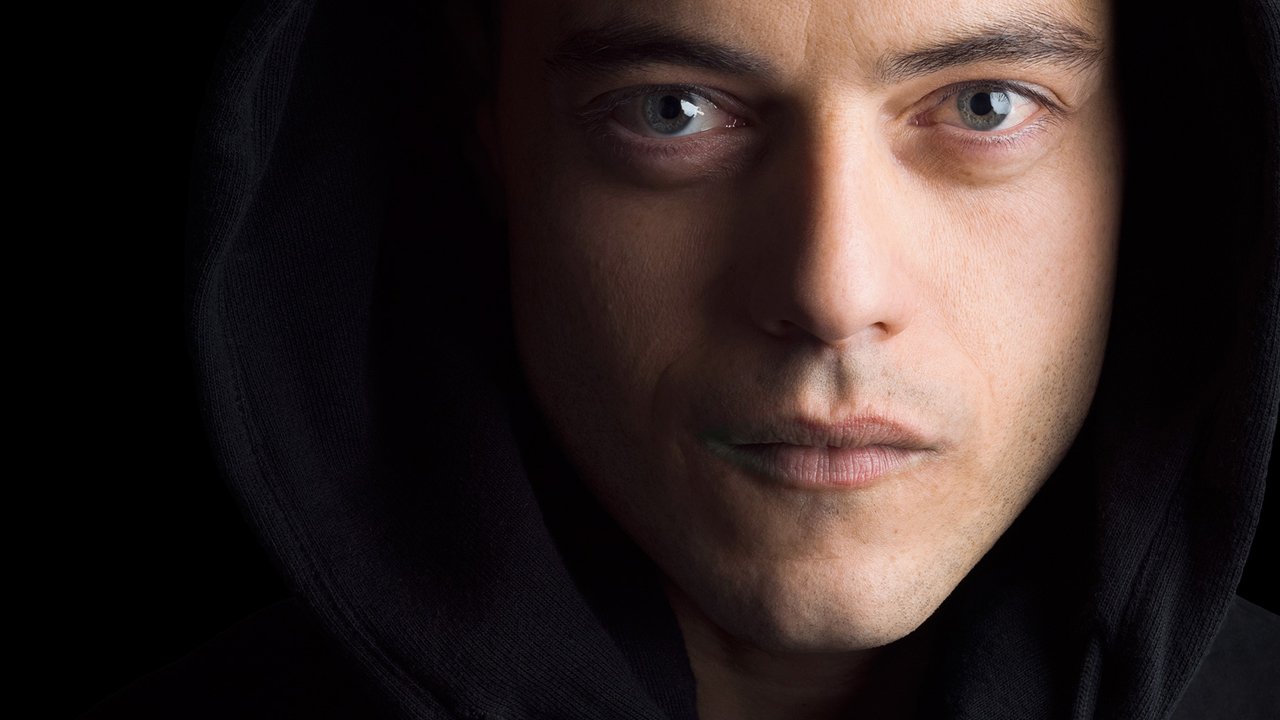 Mr. Robot 1.51exfiltrati0n.apk (or .ipa for iOS users) takes place halfway through events in the show’s first season. At the beginning of the game, you pick up a random phone from the floor. Soon after “resetting” the app, you begin to receive texts from the phone’s previous owner. Fans of the show will quickly recognize the owner as Darlene, one of the show’s leads. After a few texts berating you for stealing her stuff, she blackmails you into helping her complete various tasks. Over the course of a few days, you’re tasked to lie, cheat, hack, and steal all in the name of renegade hacker group fsociety hoping to take down the massive E Corp.

Mr. Robot: 1.51exfiltrati0n occurs entirely within the phone’s E Corp text messaging app. Through the app, you progress through the story by interacting with various characters, some from the TV show. Series creator Sam Esmail worked closely with Oxenfree developer Night School Games and publisher Telltale Games on the title, and it especially shows in the game’s writing. Despite the game’s plot progressing entirely through texts and dialogue, the conversations feel natural and in line with an episode of the TV series. For example, most of the missions force me to impersonate other people and trick them into completing various tasks. As Mr. Robot: 1.51exfiltrati0n progressed and I lost track of my lies, I got really paranoid I would say the wrong thing that they would pick up on and call me out on who I really was, even if everything went right. I don’t think I’ve ever felt so anxious reading texts in my life. In a way, that describes the essence of the show.

Unfortunately, the game has a fairly low run time. You can complete the game in three days, but that is mainly due to the game occurring in real time; meaning you sometimes have to wait hours before receiving a new update. In addition, during my first play through, a glitch prevented any progress, forcing me to reset the game entirely.

Mr. Robot 1.51exfiltrati0n successfully captures the intensity and paranoia that defined the show at its core. The text app format helps you feel like you are actually involved in the show’s world, and the writing is just as solid. While it’s definitely shorter than I would have hoped, I’ve had more fun with the three-dollar Mr. Robot 1.51 than I have with some recent retail games. If you’re hoping to spend some more time with fsociety before season 3, Mr. Robot 1.51exfiltrati0n is definitely worth a playthrough.

Mr. Robot 1.51exfiltrati0n successfully captures the intensity and paranoia that defined the show at its core.