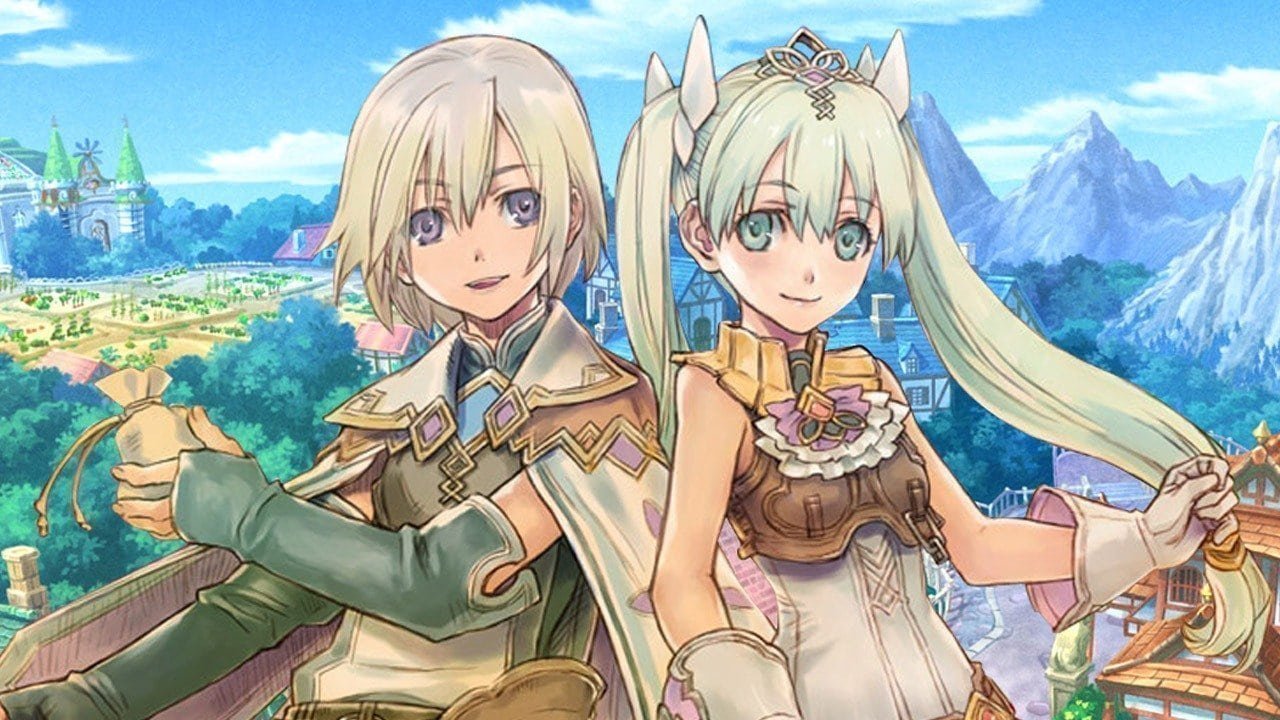 Farming games just don’t interest me. I have zero inclination to till fields or water crops or wrangle livestock. On their own, that is.

Rune Factory 4 Special is all about that farming life, but with the addition of action RPG combat against irate mushrooms and lethal chickens, and the ability to be a smooth flirt with the locals. This mixture creates a series of seamless interlocking systems that will give players delightful days spent growing the right flowers for their sweethearts or finding the right ore to fight your way through the greatest of dangers (which is sometimes those chickens).

You come hurtling through a dragon’s roof at the start of your journey, falling into a prince’s duties along with this impact. As such, you’ve got work to do right out of the gate, amnesia or not, and the game happily casts you into the task of improving the lives of the people around you.

You’d expect that being thrown into a game with farming, dating sim, and combat elements might make for a lot to figure out, but Rune Factory 4 Special is very good at trickle-feeding you various aspects of each mechanic, steadily teaching you the nuances of each of its systems over time. You learn a little bit each day, making things feel approachable without bogging the player down in reams of explanations all at once.

The game also doesn’t much try to force you to do any one thing at a time. Yeah, you should probably learn how its systems work, but don’t feel like you’re stuck going through any one thing. Feel like confessing your love to everyone in town from the start? Go for it. Want to mainly ignore the people in town and go beat up evil bugs and sheep? It’s up to you. The game will eventually ask you to take on certain tasks to move the plot, but there’s no real rush and no one makes you do anything.

That said, getting all of its various systems down makes a big difference in how well you’ll do as you play Rune Factory 4 Special. The right sweethearts might be quite handy in a combat situation outside the city, making its dungeons a lot easier. If they don’t seem helpful, getting the right gear could make a difference, which means crafty farming and item collecting. Maybe even a festival or two could bring in the means to keep that plot moving. Things connect really well in the game, so if you find yourself leaning in to any one element of the game, odds are good it will help you grow stronger and progress easier in its own way. You choose what works best for you.

Even if you can leave certain plot elements while you build your dream farm, it still feels like the world is a living place that moves around you. Characters will have private meetups where silly events will happen, the passing of days mean new seasons that can affect the crops and activities available to you. Things happen and the people in town go about their lives, creating this lovely sense of taking part in a real small town.

The charming townsfolk make you interested in that life as well. They have strong personalities that stand out quite quickly, and often with little endearing quirks that make them fun to check in on each day. They may be a little bit ridiculous for some tastes, but their over-the-top humour and moods make them pleasant to chat with on the streets as you walk by.

If you find yourself drawn to any one person, though, you can attempt to deepen that relationship through gifts, food, and adventure. As each character has their own personality, you’ll want to cater to their likes if you want your love to grow, which can be done using the game’s other play elements, again connecting all of its systems. If you get close enough, you can get hitched and unlock certain scenes in the game’s new Newlywed Mode, but this doesn’t add much to the game. You do get some new scenes with your beloved, so if you can’t get enough of them it’s a nice touch.

The shame here is that it doesn’t allow for anything other than male/female relationships (that I could find), needlessly limiting the love interests you might want. Also, a lot of the character faceplates make them look a bit too child-like for this thirty-eight-year-old, so I wasn’t real keen on forming relationships with them.

When not out fighting or wooing, you’ve also got princely duties to take care of. These are decisions where you use gathered points to pick festivals for your town, improve elements of it, or upgrade your own supplies. These open up some fun (and sometimes quite challenging) diversions, although your points may be better spent on upgrading yourself.

As for the combat, it’s quite straightforward action RPG battles. Positioning and knowing when to take a swing matter a lot, but don’t require a huge amount of thought beyond knowing when to get out of the way. Having the right gear seems to matter the most, as without spending some time farming or making combat buddies, you’ll find yourself taken down with a swat or two from later-game enemies (less if you feel like playing on the new Hell Mode). It’s not terribly deep beyond weapon choice but is satisfying if you just want to whack monsters.

Rune Factory 4 Special offers so many different systems to play around with, but ties them all together in clever ways, making for a title where you always feel like you have something to do, and that your time isn’t being wasted. Doing so in a world of characters you care about makes for a charming slice of life game and an appealing action title.

Rune Factory 4 Special feels like a game where you always have something to do, offering so many different systems to play around with 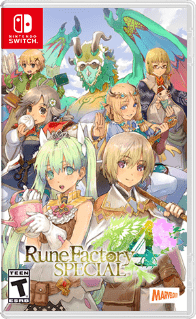