SNK vs Capcom: Match of the Millennium (Switch) Review 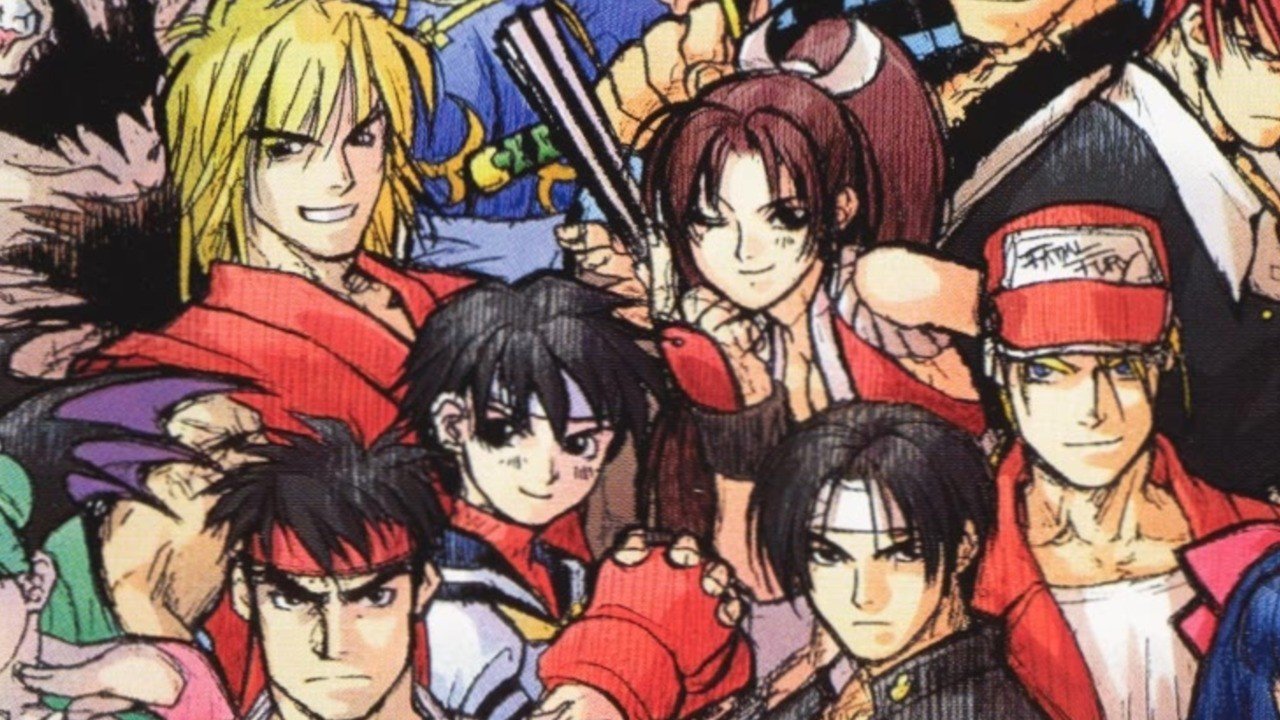 Much of SNK’s fighting game history is available on various digital storefronts these days, and the digitization is moving into the Neogeo Pocket Colour’s territory with 1999’s SNK vs Capcom: Match of the Millennium. This chibified handheld game was the start of a partnership between the two kings of arcade fighters, with each studio producing two blockbuster mashups.

SNK and developer DIMPS set the bar high for the collaborations with this first entry, which holds up well twenty-two years later. The cream of each company’s crop has been recreated in faithful but cartoonish style for the Neogeo Pocket’s limited hardware, but each fighter feels authentic to its other appearances despite the artistic liberties.

All told, the experience looks better on modern displays than I expected. Like many other retro ports, SNK vs Capcom presents you with a large border around the actual gameplay to disguise the fact that it’s using very little of your widescreen 4K OLED TV. There are a variety of different Neogeo varieties to dress up your screen, authentic filters, or the ability to turn the frame off altogether and zoom in—which I recommend.

The presentation shines for a 16-bit handheld game. Each character is translated into a chibi sprite with all of their personality and nuance intact, using only a few effective sprites to recreate their moves. Zangief’s hulking grapples, Mai’s fan weapon, Guile’s sonic boom projectiles, Orochi Iori’s signature lurch—all look and feel right, even if they are squat and over-emphasized chibi figures. The music is terrific as well, from familiar character themes to original compositions, and chiptune fans should rejoice.

There is a considerable amount of content to enjoy in this release. There are eight unlockable characters, who will require multiple runs of the main Tourney mode to unlock, depending on the difficulty played. “Olympics” mode will ask you to pick a side, either SNK or Capcom, and engage in a variety of different minigames. Survival, time trial, and “first strike” modes provide a handy opportunity to train with your favourite character. For a break, there are a handful of unrelated arcade games that will test coordination and reflexes in different ways. Points earned in Olympics can be used to unlock a new move for each character.

However, the content that’s here is on the grindy side. There isn’t much variety in the Tourney/Arcade mode. Each 9-stage run culminates in a series of battles against the big bads: a 1v3 match against three evil clones, a 1v2 tag match against Bison and Geese, and a final showdown with either Evil Ryu or Orochi Iori, depending on your character’s allegiance. Your chosen character’s dialog will change, but ultimately you’ll be watching (or skipping) the same stock cutscenes over and over if you’re committed to unlocking everyone. Tag battles bring some different strategy but don’t ease the grind much. Likewise, the points rewarded for each Olympics minigame are a little slight. Unless you’re a master playing on the highest difficulty, it’s a grindfest to complete 100%.

Nonetheless, I felt a major wave of nostalgia playing this game, despite missing it entirely in its own time. I was a big fan of Capcom vs SNK 2 and I found myself pining for the way fighting games used to be, where unlockables were earned, not bought in exorbitant expansion passes, and online modes didn’t steal the thunder from the solo or home experiences.

SNK vs Capcom: Match of the Millenium was definitely an impressive feat in its own time. But does it warrant playing in 2021? It has held up well and may be a nice time filler—something handy for road trips, much like the handheld systems of its time. However, its appeal may only remain for fans of old-school Street Fighter and King of Fighters, or Neo Geo devotees. It serves as a piece of late-90s nostalgia, complete with a John Wu-style flock of doves in one stage intro. Newcomers may be left wanting, however.

SNK vs Capcom was an exceptional fighting game at the turn of the millennium and still holds up now—mostly as an artifact. 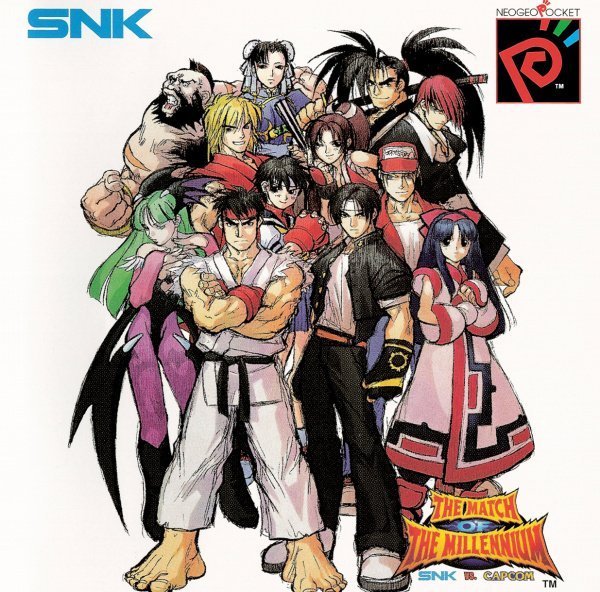