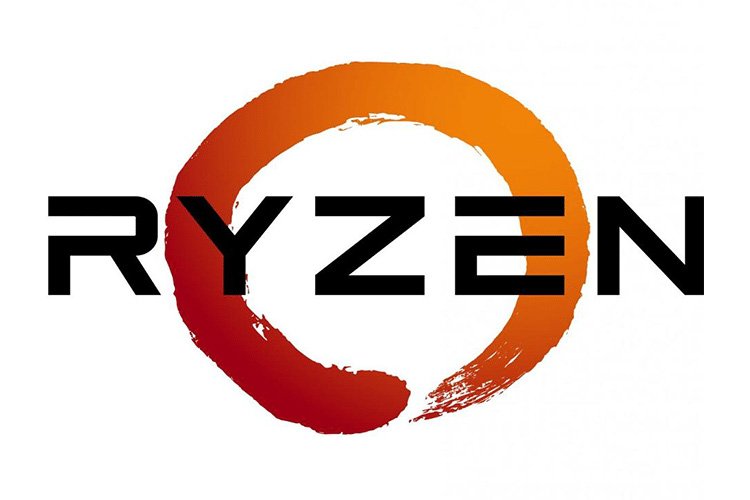 AMD has been making major waves in the CPU landscape since the launch of Ryzen last year. With the second-generation Ryzen they’ve improved the price and performance, especially for the X lineup, by offering consumers a great value proposition—specifically if they are looking for a new gaming rig. With the 2700X and the 2600X both blowing us away, we thought it would be prudent to give the non-X versions of the same chips a full look and see how they stack up to their X brothers.

First things first, the Ryzen 7 2700 and the Ryzen 5 2600 are based on the same Zen+ architecture that can be found on the X variants. This boils down to the fact they are both built on a 12nm process and fit all AM4 boards, with support for DDR4 2933 memory. The biggest differences you will see from a consumer perspective are the clock speeds. The X does equal more power for you to utilize in daily use but the non-X lineup also reduced the TDP to 65W down from the Ryzen 7 105W and Ryzen 5 95W.

With this drop in power, you will also lose a bit of clock speed. The Ryzen 7 2600 will now only run at 3.2GHz with a 4.1GHz boost. The Ryzen 5 2600 runs at a respectable 3.4GHz with 3.9GHz boost. With the cut to the power hungry nature of the chips comes a cost to raw processing ability. In real world tests, they were not groundbreaking, but if you do want the best of the best, the X lineup is for you. For anyone looking to run an HTPC, light gaming rig, or even a small form factor computer, these CPUs are a bit more interesting and should provide a viable option.

The difference in stock cooling should also be mentioned. While the 2700X comes with an RGB Wraith cooler, the 2700 only comes with an RGB Spire. While not a bad option, especially for a stock cooler, for some reason I always preferred the way the Wraith cools. When it comes to the 2600X vs 2600, there are no differences. Both come with the standard stock Wraith Spire and should provide ample cooling for both chips, even if it lacks the wow factor of RGB.

Starting out with the standard series of benchmarks, we see that Ryzen stacks up well overall, even without the power of the X. Within Cinebench we managed to achieve 1558 Multicore and 168 Single core with the Ryzen 7 2700, and 1200 Multicore, 166 Single core with the Ryzen 5 2600. While not as good as the 1693 MC or 1243 on the Ryzen 7 and Ryzen 5 respectively, the numbers are not off far enough to make much difference in real-world use for the average consumer.

On the gaming front, Ashes of Singularity, Rise of The Tomb Raider, GTA V, and Total War Warhammer 2 averaged benchmarks that were not far from what we achieved with the X. In general while the X did manage to squeak out an extra 2-5 fps, in some games, we did not see much noticeable difference at all. As always, if you want to make any major differences with gaming, it would be better to invest in a more powerful GPU rather than expect the CPU to move the needle on framerate and overall performance beyond for a few select titles.

From the tests, we saw a clear performance gain by opting for an X variant of the chip, but it was not groundbreaking. Without the extra wattage at its disposal, it is obvious that these chips are held back a bit compared to their bigger brothers, but in day-to-day use these differences are negligible. Our game tests also showed that while there is a slight improvement, the net result is only a few frames, and only on games that utilize the CPU heavily.

Where the X shines over the non-X lineup is with any sort of video or modeling software. Programs like Photoshop and Premiere will take full advantage of the extra processing if you can spare it, also should you want to do any sort of rendering or transcoding, the added horsepower will show a noticeable improvement.

There is also the option for overclocking your CPU and pushing it to the limit. While yes, the non-X lineup will allow this, and they are both unlocked, without that extra wattage at the chips disposal, you will only be able to push them so far without it being unstable. To be frank, if you are looking to push the 2600 or 2700 to the levels of the X variants, it would be better to just spend the extra money; you will end up with a faster and more stable PC in the long run.

In all honesty the CPU market has changed for the better in recent years. With the advent of Ryzen, there are no bad options out there for want to be builders. There are chips that fit every need, and it ultimately depends on what you want to do with your newly built PC. If you are looking for the biggest and best, the extra dollars on the 2700X or 2600X would be well spent, but if you opt for the less expensive option, you won’t be disappointed.

The second generation of Ryzen has been outstanding across the board. They offer consumers new, powerful processors, all at a price point that won’t hurt the wallet. With the Ryzen 5 2600 and the Ryzen 7 2700 this is no different. Both these chips are fantastic offerings. While they don’t have the raw performance of the bigger X brothers, they utilize less power and would be great for hobby builds or even smaller form factor PCs. With every new CPU I try from AMD, I become more excited to see how they can further shake up the CPU market moving into 2019.

Though not as powerful as the X lineup, the Ryzen 5 2600 and Ryzen 7 2700 make for great additions to the already stellar Ryzen range of CPU’s.
REVIEW SCORE
8.5
File Under: AMD, CPU