Enthusiast, Esport and Everything in-Between
SCORE: 9/10 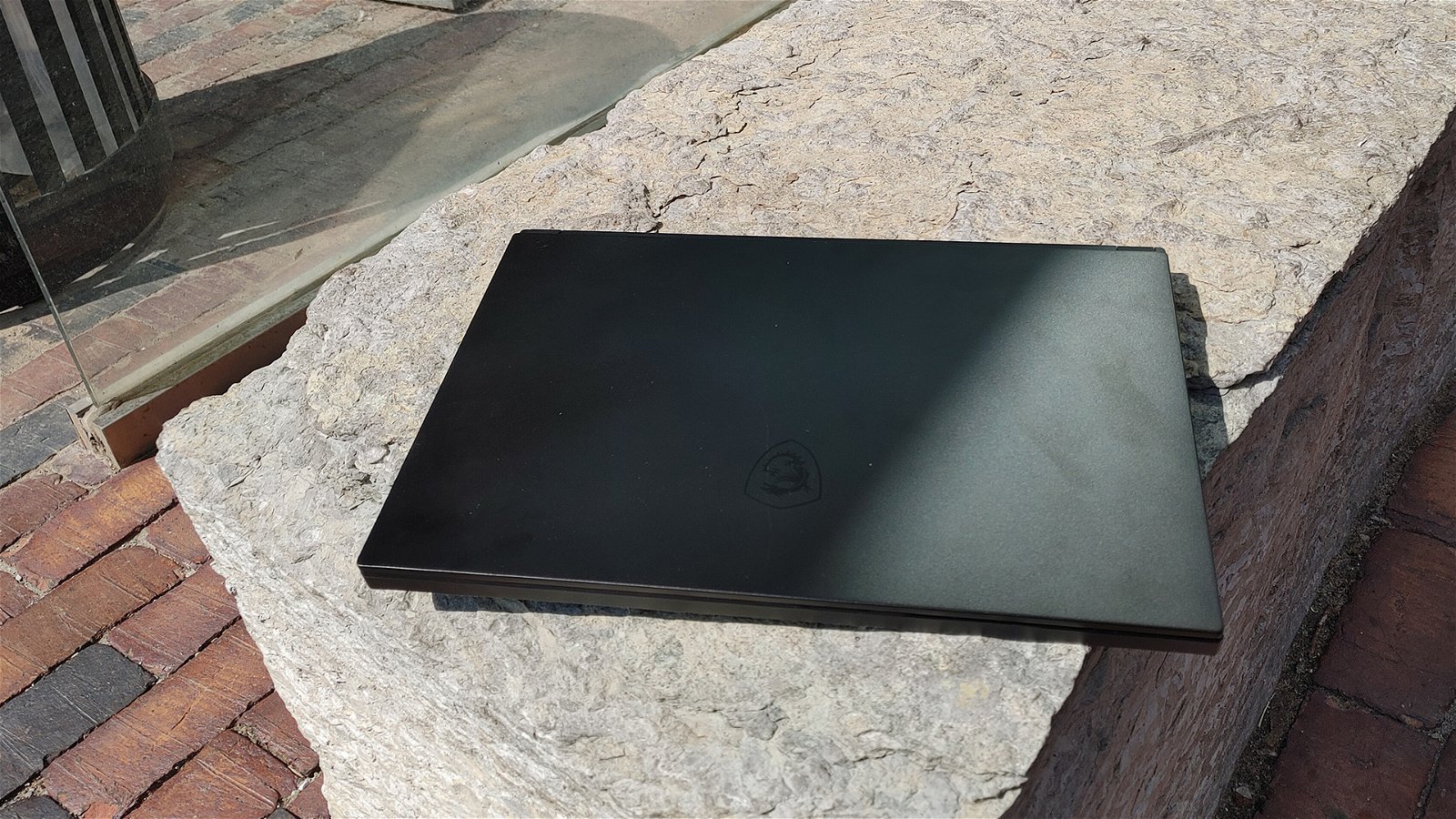 As someone who has gradually transitioned to PC gaming from being a dedicated console player, gaming laptops have been a good way for me to make the shift. From my time as a PC player, I found that the PC side of things, specifically gaming laptops, tend to fall into two categories. The bells and whistles kind of notebooks that go for style and the pure power and performance variants that tend to stick what core players want.

When it comes to the MSI GS66 Stealth, powered by Intel’s 10th generation i7 CPU, the focus is without a doubt on performance. The GS66 is one of the most powerful gaming-focused laptops available currently, thanks to its robust, top of the line components that come together in delivering a desktop-like experience.

A 300hz 1080p 15” LCD screen brings everything together in a blazing fast and more importantly, responsive display that ensures your gaming experience looks the best it can look (for an LCD). With industry-leading response times, the MSI GS66 is an ideal fit for both casual gamers and enthusiasts looking for a competitive edge in games that benefit from quick response times in their games.

Nvidia’s ray-tracing capable GeForce RTX 2070 SUPER ensures a hefty amount of graphical prowess with 8gbs of VRAM, which will is more than enough for the vast majority of released titles and upcoming AAA releases.

In fact, to really put the GS66 Stealth to the test, for this review, I focused on two recent releases, Microsoft Flight Simulator 2020 and Marvel’s Avengers.

Starting with Microsoft Flight Simulator 2020, a game that takes up a whopping 110gbs of storage of the available 1TB SSD, the game has already proven to be a CPU intensive title, thankfully powering the GS66 is Intel’s Core i7-10750H processor. Clocked at 2.60GHz, the six-core processor offers the best of the best in terms in gaming laptops that feature Intel’s chipset.

With a mix of medium and high settings, Microsoft Flight Simulator ran at an impressive 40-50 FPS, or a stable 30 with the locked framerate options present in the title at 1080p. This may not sound all that impressive, but for a game that relies on live map data that constantly streams in data, the inclusion of both a good video card and a fast, multi-threaded CPU is essential, especially for a sleek laptop with a small physical footprint.

Speaking of aesthetics, the MSI GS66 StealthGS66 features an all-metal chassis in a gunmetal matte finish, making it look modern yet familiar while still to please core audiences (and still tasteful enough to use in a professional setting). The sides of the laptop feature your typical selection of IO with 3 USB 3.0 ports, thunderbolt, type-c and an HDMI port, along with your standard ethernet port, charging port and headphone input.

Cracking open the laptop reveals a backlit chicklet style keyboard and decently sized trackpad, which for me seemed to have just the right amount of sensitivity, making it more than useable even without a dedicated mouse for when not gaming.

Battery life is another aspect of this particular laptop that stood out, in terms of it being a little bit better verses other higher-end machines I’ve used in the past. Although I don’t recommend gaming on battery, general-usage with moderate video watching lasted me around 6 to 10 hours, closer to six when consuming media, which is a decent jump from the typical 3-4 hours I’ve become accustomed to when using modern laptops.

Earlier this year I had the chance to check out Marvel’s Avengers on PlayStation 4 Pro which offered users the choice between a stable 30FPS at a higher resolution than base PS4, or an unlocked framerate at 60fps or close to it, at 1080p, both perfectly acceptable for a console release. I was curious to see how the game would scale on more capable hardware and I’m happy to report that Marvel’s Avengers is fantastic on the MSI GS66 Stealth.

Of course, the 1080p screen ensures a high framerate with the given specs of the machine, so to put the laptop through its paces, I hooked it up to my 120hz LG LED 55” which is capable of 4k and HDR output. Due to the current limitations of HDMI 2.0 I felt it appropriate to keep the resolution at 1440p which still exceeded the 1080p screen of the laptop, but gave a consistent 70-90fps or a locked 60fps on high settings, even in high action scenes, such as the Golden Gate Bridge sequence early-on in the opening hours of the game.

Pushing things to its limits at a native 4k @ 60hz offered a similar experience with framerates closer to 60FPS (mostly due to bandwidth restrictions) still higher than PlayStation 4 Pro’s 30FPS at 4k. Impressive results, particularly for those looking to dock the laptop and use an external display for when they are stationary.

However, at the end of the day, the MSI GS66 is an ideal choice for core players looking for a serious gaming machine that offers high end features suited for esports and competitive play, while still powerful enough to render the latest releases at their best in terms of performance gains and playability.

The MSI GS66 Stealth is a feature-packed machine with a 300hz screen equipped with the Nvidia GeForce RTX 2080 Super and Intel's latest 10th gen mobile i7 CPU.