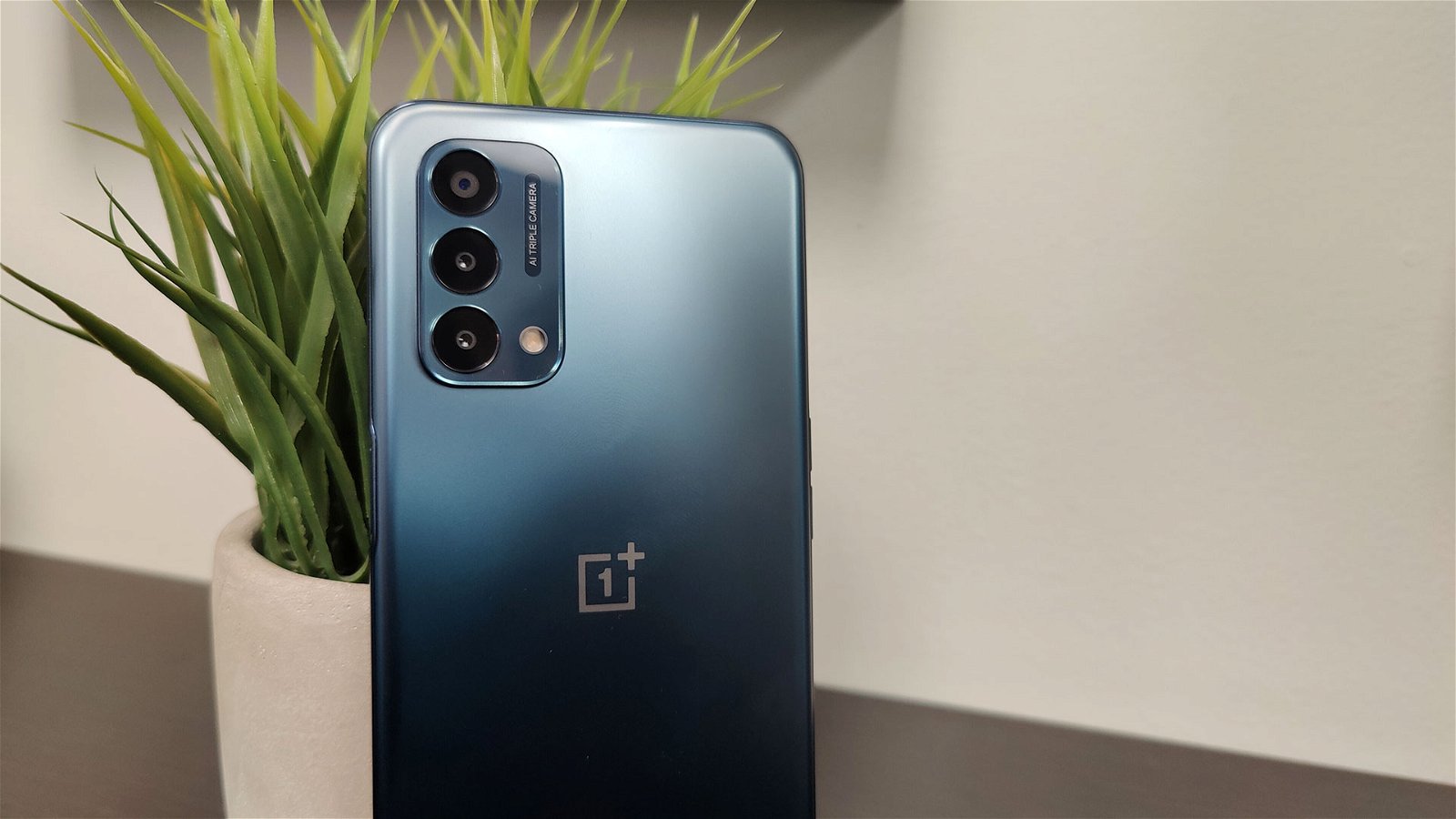 OnePlus used to be the brand of never settling. From their first handset, they delivered fantastic specs and features, always at a price that was near impossible to beat. Now, years later, and OnePlus are an established brand, with many flagship killing phones under their belt. They are currently taking aim at the midrange with the Nord lineup of phones, and if the Nord N200 5G is anything to go by, they almost hit the mark, if not for the unfortunate camera.

I have been using the Nord N200 5G for a few weeks now, and even from the point of unboxing the budget friendly device, I was blown away by how premium it feels. The phone seems similar to its much pricier cousins, boasting a 90-Hz screen refresh rate, 5G connectivity, a massive battery, all on an affordably priced phone. I was astonished just how polished the overall experience was and how I did not feel like the Nord N200 was me settling, even when coming from a OnePlus 9 Pro. At least until I tried the camera.

Despite the $240 price tag, the Nord N200 5G does not look like a cheap phone. OnePlus has taken design concepts from the more expensive models in the range and given the affordable device a sense of elegance in all aspects. The fogged blue plastic feels much more premium than it has any right to, and the overall design of the device looks better than some others at twice the price. The Nord N200 5G also has IPX2 rating, so you don’t need to be too worried using it in the rain, just make sure you avoid any major open water if you want the phone to survive.

“The OnePlus Nord N200 5G offers some features that I thought to be a distant memory.”

The OnePlus Nord N200 5G offers some features that I thought to be a distant memory when it comes to smartphones. There is expandable storage, allowing you to increase the 64 gigabytes of built-in storage with a MicroSD card. You will also find a 3.5 mm headphone jack, an NFC chip and a side press fingerprint sensor built into the power button. All these features feel welcome, especially on a phone under $300, but the thing that sets the N200 apart from most of the competition is the screen.

Featuring a 90Hz LCD screen, the OnePlus Nord N200 5G delivers some of the best visuals south of $400. While it will not deliver the true blacks seen on OLED screens, the overall interface is fast and responsive. You would be surprised how much a refresh rate bump does for the overall performance of a device, but this is a phone that proves that fact. Just feeling like your inputs on the screen are delivered without a delay makes the Nord N200 punch well above its weight class.

Speaking of specs, and unlike many low-end phones relying on Mediatek to deliver the budget performance, OnePlus managed to stick with Qualcomm, a Snapdragon 480 5G SoC (System on a chip) to be exact. While not the most powerful chip in the Snapdragon arsenal, the chip will run moderate and casual games just fine. For testing, I tried a range of titles, including Fortnite, and Alto’s Odyssey and while they all ran, nothing felt particularly speedy.

The performance is hampered by the limited 4GB of RAM that, with modern smartphone workloads, will pose a limit on what the phone can do, but if you just enjoy some mobile games, texting and light social media, the RAM should be more than enough. If you are a heavy mobile user, you will quickly be hitting a wall, and facing frustration, so keep this in mind.

“The other stand out with the N200, is the rather beasty battery…this device pushes the limit with a staggering 5,000 mAh battery.”

The other stand out with the N200, is the rather beasty battery. Many modern smartphones are pushing what they offer in terms of power, but this device pushes the limit with a staggering 5,000 mAh battery. Combined with the slightly less power hungry SoC, and the N200 5G manages to be a very efficient little phone. When testing out the device I managed to make it a full two days without facing any issue, and that is with some heavy use, so this is a great phone for travel or for people that are always stressed on power.

As the name suggests, the N200 5G does feature 5G, but as with any budget friendly device, there are limitations on that. Sadly, the phone only supports sub-6 5G, so unless your carrier supports this band, you will be stuck on 4G. So, for anyone buying the N200 for the 5G, confirm the features your carrier supports before placing your order.

An Image of Disappointment

Let’s not sugar coat things, the camera on the N200 5G is the worst feature on the device. OnePlus have filled the phone to the brim with fantastic features for the price, but that could all be wasted if you need a good camera with your smartphone. The 13 MP, f/2.2, (wide) rear main shooter just can’t compete with what you can find in the market today.

“Tthe N200 5G could manage some acceptable shots in bright daylight outside.”

It is hard to say if it is the software, the hardware, or a bit of both, but in testing, the N200 5G delivered some terribly disappointing images. Colours felt washed out, clarity was simply not there, and the detail when you zoom in was a pixelated mess. If you wanted a phone to take a quick photo, the N200 5G may be able to suit your needs, but even then, I found it was hard to take a non-blurry picture in anything but a photo studio, with any lowlight resulting in useless pictures I would not let a friend see, let alone social media.

I will say, the N200 5G could manage some acceptable shots in bright daylight outside, but overall, these moments were few and far between. The phone also features a 2-megapixel macro and a 2-megapixel monochrome camera, but much like the main shooter, these work, but when the overall results were so bad that they did little to elevate the experience.

As with any budget friendly device, you need to decide where you want to make sacrifices. OnePlus has done a good job at making it feel like you do not need to settle with the Nord N200 5G. It packs features in a stunning looking device that screams premium with its 90Hz screen. It is fast enough to perform most tasks, and the battery will leave you running for days. It is just the camera that holds the package back. For people that can sacrifice the photo ability of their new phone, this could be the ideal phone at an unbeatable price, for everyone else we advise looking elsewhere.

The OnePlus Nord N200 5G feels like the devices that the brand used to craft, only being held back by one of the worst cameras I have seen in a long while.