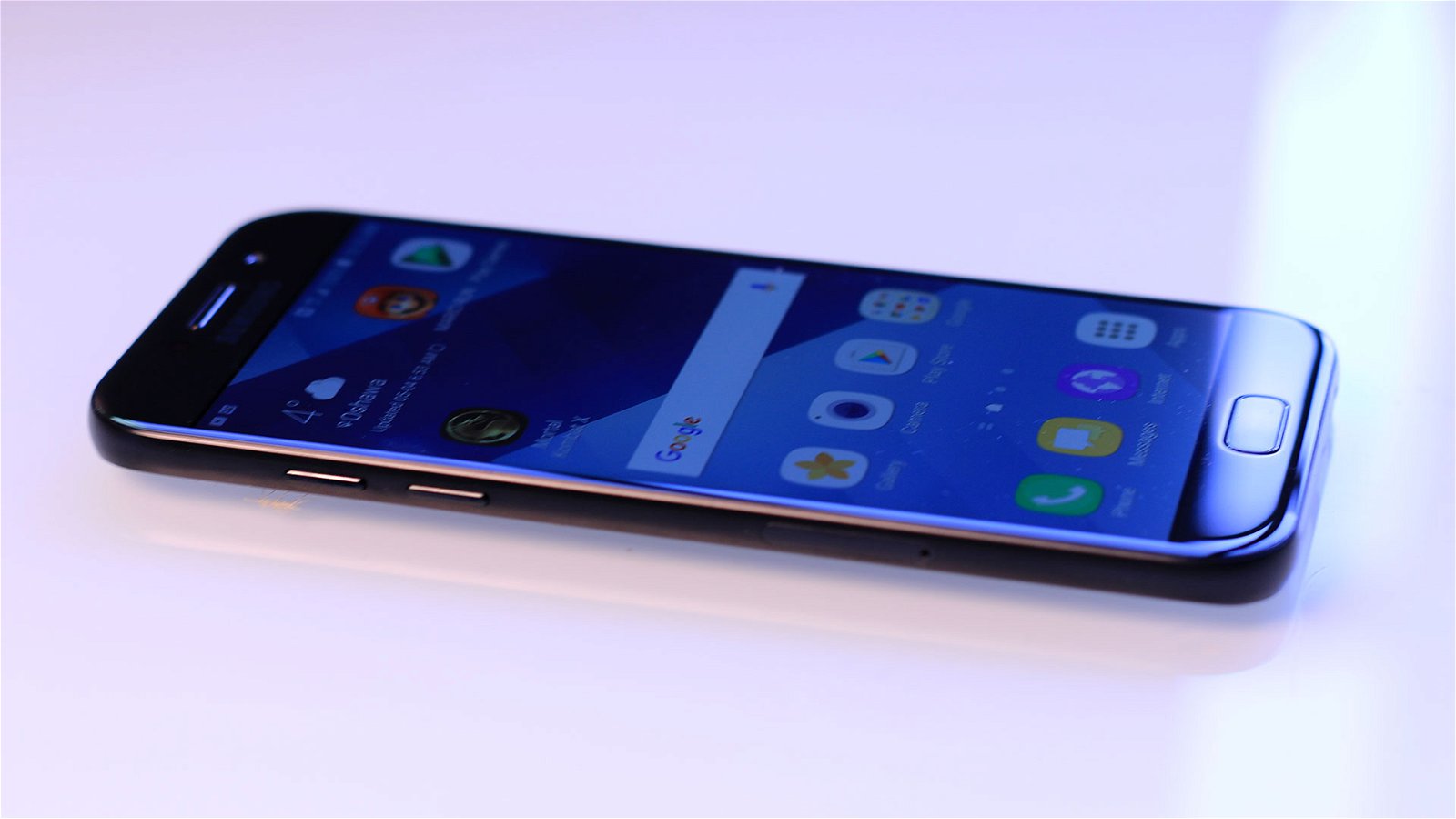 There’s no doubt that the Samsung needed to step up its game in 2017 or risk fading into obscurity following the PR nightmare that was theGalaxy Note 7. If their flagship model (theGalaxy S8) is anything to go by, they’ve done all right for themselves, but while their crown jewel is obviously very important, Samsung’s mid-tier models are just as essential to the company’s success, and with the Samsung A5, they’ve produced a quality smartphone.

Priced at $399 USD, the Samsung A5 is one of the sleekest devices on the market.  Samsung’s new commitment to minimalism is on full display with a glossy finish at the back, with only the camera and the company logo apparent. The front continues that trend with a single button on the bottom of the 5.2 Super AMOLED capacitive touchscreen that rocks a resolution of 1920 x 1080 (FHD).  Everything feels sleek, to the point where the bezel is almost unnoticeable.  We were given the “Black Sky” model, but there are options for “Gold Sand,” “Blue Mist,” and “Peach Cloud.” As far as appearances go, this is a device that won’t look embarrassing whether you’re a businessperson or a teenager looking for the best device. Even in terms of weight, the Samsung Galaxy A5 is relatively light weighing in at only 157 g.

Underneath the hood, the Samsung Galaxy A5 is no slouch either, though not the best on the market.  With an Exynos 7880 Octa chipset, Octa-core 1.9 GHz Cortex-A53, Mali-T830MP3 GPU, and running on Android 6.0.1 (Marshmallow), the device has no issues running the latest apps like Fallout Shelter, Super Mario Run, or Mortal Kombat X, nor does it chug while running multiple apps. The device didn’t even really heat up when used intensely. When running these apps the non-removable Non-removable Li-Ion 3000 mAh battery isn’t too bad either. With up to 16 hours of life for talk time and 53 hours of music play, Samsung Galaxy A5 users won’t have to worry about constantly stopping to recharge their device. Memory might be a bit of an issue however with only 3 GB of RAM, 32 GB of internal memory. It’s not that it’s particularly lacking in that department, but there are competing models that offer more.

Aside from the specs of the device, the Samsung Galaxy A5 offers a solid 16 MP camera as well f/1.9, 27mm, autofocus, LED flash, the camera can take solid photos, though, like most devices, the Samsung Galaxy A5 struggles in low light and with action shots. Still, for what it is, it’s a functional camera for its tier. Along with that, the Samsung Galaxy A5 is still rocking (literally) a 3.5 mm headphone jack, giving users an alternative to Bluetooth. If the user so chooses, the speakers located at the bottom of the device offer decent sound as well, but it struggles with bass and clarity. Still, it can get loud if need be, just don’t expect something like the Axon 7 Mini.

Still, with that being said, the Samsung Galaxy A5 is a very good phone and a step in the right direction for a company that could have lost it all last year. From a functionality standpoint, it works great and offers solid battery life. In every way shape and form the Galaxy A5 works as a good to great device for its tier and price point.

In every way shape and form the Galaxy A5 works as a good to great device for its tier and price point. 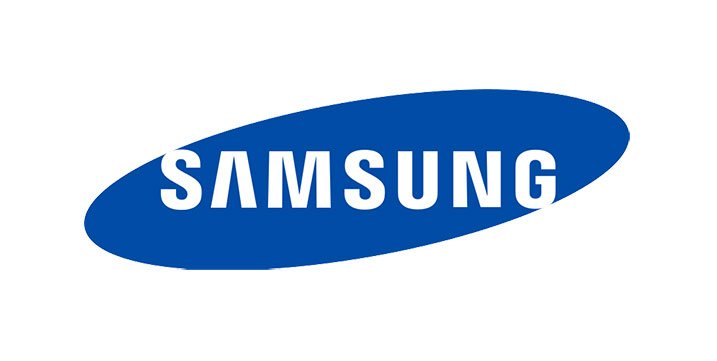