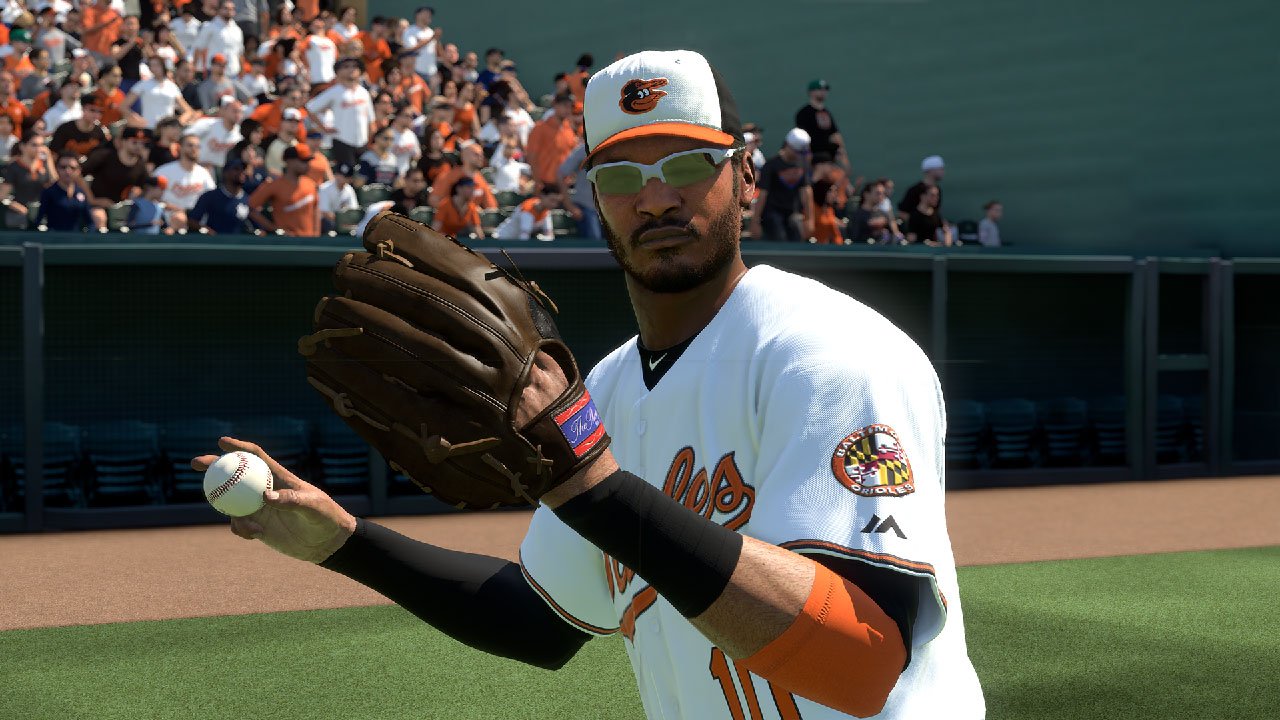 If you’re a baseball fanatic and videogame nerd (and thanks to the Ken Griffey Jr. games back in the Super Nintendo era, that audience is massive), then MLB: The Show has been your go-to title to tweak on your drugs of choice for a decade. The Sony exclusive staked out a place for itself as the premiere baseball game on the market somewhere in the middle of the PS3 era and taking that title away from SCEA now would be as difficult as tearing a gun from Charlton Heston’s decidedly cold and dead hands at this point. MLB: The Show 2015 offers absolutely everything that you’d want as a beloved fan of this series. At this point, the only competition that SCEA has is themselves and if there’s reason to complain about the latest entry in the series, it’s merely just that the game is as good as last time without offering much of an upgrade. That is the very definition of whining, but that’s my job and I’ll try to do so as painlessly as possible while focusing on the positives.

Gameplay is pretty much exactly what you’d expect and quite frankly that’s exactly how it should be. The folks behind The Show are sticking with the “if it ain’t broke don’t fix it” philosophy as they should. Any changes that were made are more accurately described as “tweaks.” You can now influence the direction of the ball while swinging and catching is no longer as simple as planting your fielder’s feet in the allotted zone and playing the waiting game. You have to stay on the ball (zing!), which is good because it brings more focus to virtual fielding. Beyond that, the GM play mode has been slightly enhanced so that you can actually get fired for making terrible decisions, so if you’ve been dreaming about playing armchair GM with career-halting consequences, prepare to be blown away (I’m not sure why anyone would only want to be a virtual GM with little influence on actual gameplay, but hey! I won’t stop anyone else from having fun).

Most of the new additions to the game are cosmetic and fall under the graphics department, making a beautiful game look even better. Crowd animation is more varied and virtual lighting is more advanced. The individual detail on each player has also been kicked up a notch so that players are identifiable even from a distance (it’s honestly almost creepy at times). There are also new player animations of negative reactions to bad plays. Now you’ll get to see your players sulk and storm away from a strikeout even more dramatically. It’s pretty amusing, but obviously not something that dramatically changes the game in any significant. Sadly, the hair animation has not been improved. So players still have rock solid mullets and immovable beards. This isn’t horrible by any means, but something that continues to be a distraction in another wise beautifully realized baseball game.

All of the gameplay modes, bells, and whistles that long-time fans have come to adore in this series for remain. MLB: The Show 15 the game that you know and love. Nothing has been broken and nothing has been removed to the game’s detriment. And yet after last year’s jump to next gen visuals, it’s impossible not to feel mildly disappointed by this year’s offering in the greatest baseball simulator on consoles. The folks at SCEA are starting to feel like victims of their own success. Loyal fans of the series have been spoiled by a franchise that somehow seemed to improve on perfection year in and year out for years. Now simply getting more of the same doesn’t feel like enough. We want more and better than before, but the SCEA designers simply don’t have anywhere to go.

“Most of the new additions to the game are cosmetic and fall under the graphics department, making a beautiful game look even better.“

Ultimately, baseball is a simple game and there are only so many things that can be done to freshen up the franchise. Drastically overhauling this sucker and spoiling the fun would have been a worse course of action though, so the folks behind The Show were wise to play it safe. You might not feel blown away by The Show 15 with anything new, but you’ll be blown away once more by everything that this series has done right for so long. In any other genre, the review scores for a franchise would plummet for playing so safe. The beauty of a sports game is that simply by updating the rosters to reflect a new season, the next title on the assembly line is still worth picking up. MLB: The Show 15 is more of the same, and God damn it, that’s just what we want.

MLB: The Show is back and it’s certainly everything that fans have come to expect. Not much more than the expected is offered, but at this point complaining is a greedy. 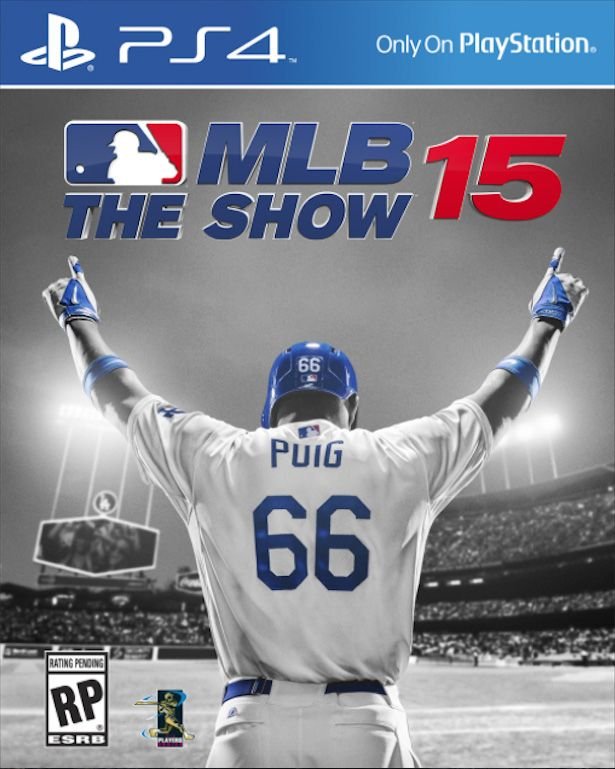