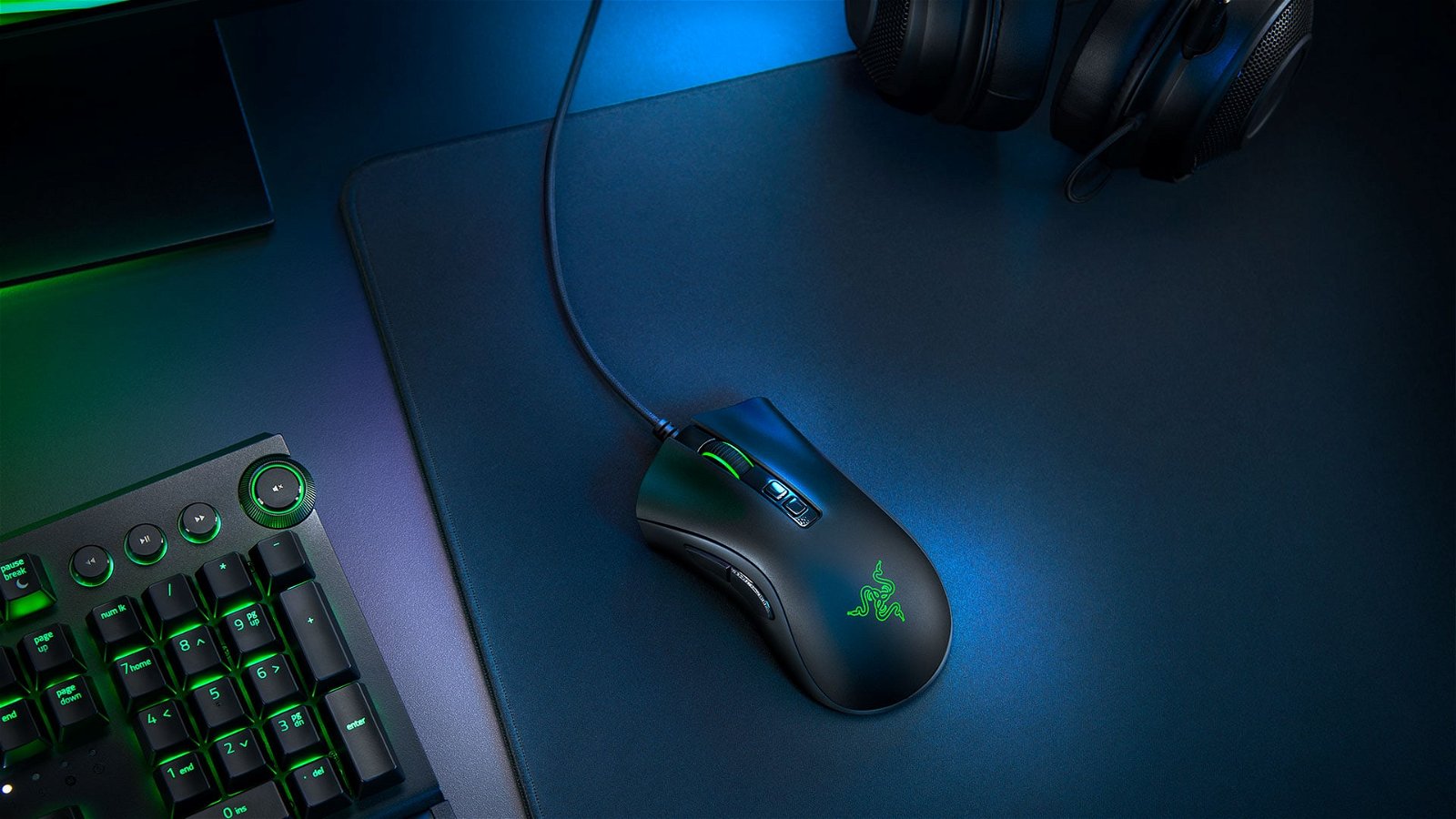 Few gaming mice are more iconic than the Razer Deathadder.

Since it was first released back in 2006, it has gone through numerous refinements and iterations, yet the core of the mouse has stayed relatively consistent. Now in 2020, Razer is ready to unleash the latest version of the DeathAdder, only this time it has enough new ideas in it to earn the V2 moniker, or at least that’s what the marketing suggests.

Right out of the box, you would be excused for confusing this edition of the DeathAdder for previous revisions. While Razer has bestowed the V2 label, this is not a total redesign of the classic mouse but there are several improvements and surprises scattered throughout.

The first thing you will notice while using the Razer DeathAdder V2 is the new “Speedflex” cable. While many people have moved over to wireless for their daily mouse, there is something to be said for using a cabled mouse for gaming. While it does lack the freedom, the reliability and lack of issues with charging is often invaluable. Much like all braided cables, the “Speedflex” feels solid and able to take a beating. Yet, Razer has worked some engineering wizardry, making it not only soft to the touch but also sturdy and sleek. It does not kink, tangle or make your desk a mess and is a dream for cable management aficionados.

The fun does not stop there though, as Razer have also given the DeathAdder V2 a new sensor, dubbed the “Focus+”, ushering in the era of 20,000 DPI, which is a significant jump compared to last years 16,000, with the PMW3389 sensor. What does this mean for the average gamer? Honestly not much. Most people will never even come close to touching the top speeds this mouse can offer, or even what last year’s instalment could achieve. For people that do play at the top 1%, this speed could be useful, and having access to this level of precision is always welcome. But for most people sitting at the low to mid-range DPI, little will be seen as new compared to last year’s DeathAdder.

The DeathAdder V2 features a long-awaited eight-button setup, which is a significant improvement over the last instalment’s five-button offering. Keeping the standard left, right, centre, and dual thumb buttons, the V2 also has the standard two buttons behind the mouse wheel, seen on practically all other Razer mice, finally bringing it up to speed with what we expect from a modern gaming device.

The eighth is a blink and you miss it button, designed to choose between profiles, and is located on the bottom of the DeathAdder, right next to the sensor. While it is a nice touch, and welcome addition, throughout testing the DeathAdder V2 I only used it a handful of times, and only because I was trying to put the mouse through its paces. For most people, unless you are used to changing profiles of your mouse, this is not something you will turn to often.

The DeathAdder V2 also has the advantage of new optical switches. Boasting a response time of 0.2 milliseconds, these new switches are said to be three times faster than mechanical switches. While this may be true, for most players, this speed increase of 0.6 milliseconds to 0.2 milliseconds will not be perceptible. To put it bluntly, we don’t have screens or the physical ability to notice the improvement. That being said, the new switches feel good to use, and within testing, the DeathAdder V2 felt responsive, precise and improved on the aspects that we have grown to expect with the DeathAdder brand. This has always been my personal favourite when it comes to wired mice, and the DeathAdder V2 simply give new reasons to love the classic concept of this mouse.

Should you run out and buy the Razer DeathAdder V2 if you already have a perfectly good-year-old DeathAdder? No, but if you are in the market for a new mouse, then it’s a no brainer. Razer has taken a classic and improved it in some important ways. The new cable is fantastic, the new buttons are welcome, and a new more precise sensor is a nice touch. While it may not be groundbreaking, the Razer DeathAdder V2 is an evolution on a classic, and I for one welcome the new era of this iconic mouse.

With the DeathAdder V2, Razer have proved that you can revamp a classic while still keeping all the things that made the original so iconic. 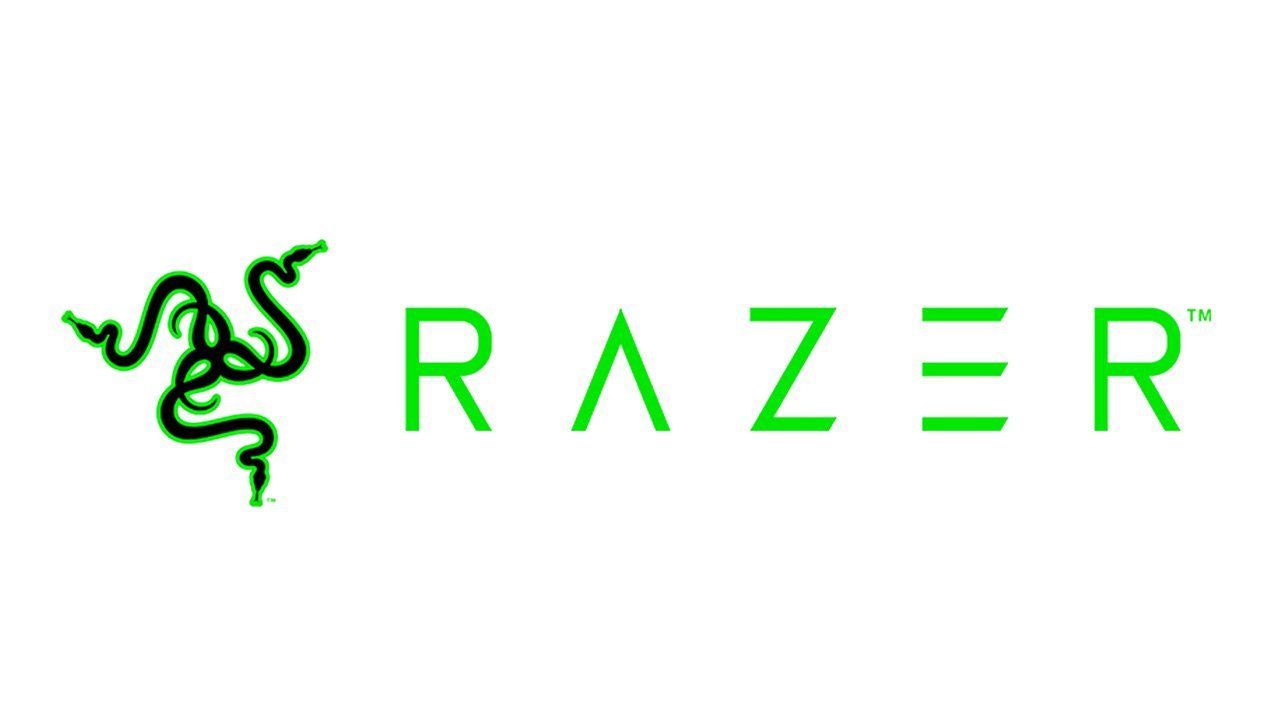