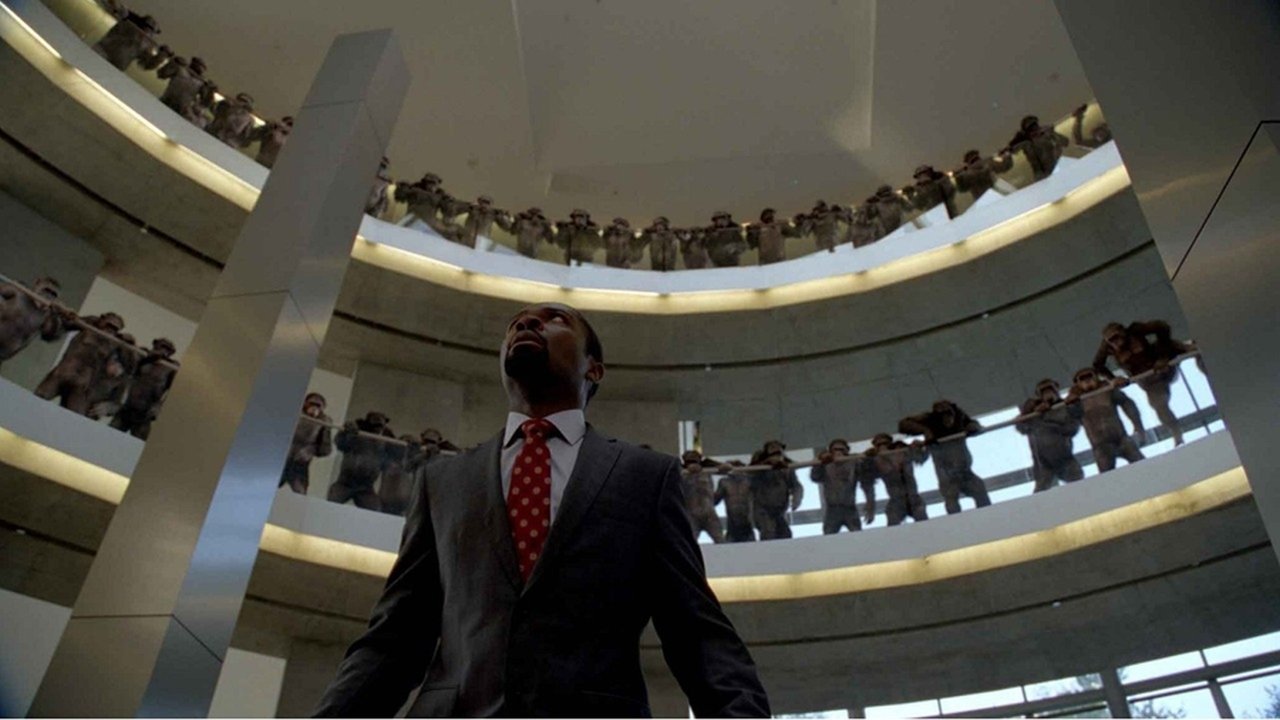 There are moments and ideas in Rise Of The Planet Of The Apes that briefly make it feel like a film that should have been made. Certainly the movie is better than it has any right to be given that we’re talking about franchise that’s already had 4 sequels, a remake, and two TV shows. The idea of seeing the great ape uprising is intriguing, but it was already done in 1972’s Conquest Of The Planet Of The Apes.

Rise does take a slightly different approach to presenting its tale of monkey empowerment, and is clearly an attempt at rebooting the franchise (again) for a new generation. The problem is that there’s really no need for a Planet Of The Apes revival and even less ground left to cover in the series. What was once a strange and original concept now feels generic. Advances in digital effects may allow for CGI primates that move and act like real monkeys, but they look like little more than expensive cartoons and aren’t nearly as enjoyable or believable as the make up effects that the franchise pioneered 43 years ago.  There are a few interesting ideas floating in this reheated stew, but leftovers will never taste as good as the real thing. That’s as true of thanksgiving dinner as it is of ape-apocalypse-related filmmaking.

The film stars James Franco as a scientist working on a brain-enhancing drug that could cure Alzheimer’s. A monkey test subject shows signs of a significant improvement in intelligence, but has to be put down after violently attacking the research staff. It turns out that the attack was a result of the monkey protecting a baby no one knew she had and her intelligence was passed along to the child. Franco adopts the baby monkey who he names Caesar and he proves to be so intelligent that Franco tries the experimental drug on his father (John Lithgow), curing his Alzheimer’s. Everything seems perfect until Caesar grows up and accidentally causes a ruckus in the suburbs as monkeys tend to do. Caesar is placed in a low-rent primate sanctuary where he’s first abused by his fellow monkeys and a staff member played by Draco from Harry Potter, but soon Caesar becomes the leader. At the same time, Franco’s company starts experimenting again and creates more super intelligent chimps. Caeser gets some of the smarty pants juice himself, makes his caged buddies smart and soon they break out and find other apes to join in a wee bit of an uprising.

Conceptually, Rise Of The Planet Of The Apes is pretty good. The “good science gone wrong” angle is clever and the representations of animal cruelty are surprisingly accurate (in fact minus the super-intelligence, the movie is shockingly similar to the recent documentary Project Nim. The writers must have at least been familiar with Nim’s story). PETA has actually come out in support of the movie and that feels about right. The ideas are clever, but don’t really add anything new to the series. Sure the science and animal abuse aspects of the Planet Of The Apes mythology have been updated, but there’s nothing here that wasn’t already covered in one of the early sequels. The only real difference is that now it’s all more expensive and cartoony. I’m not sure that those qualities count as advancements.

If you haven’t seen the trailers, you might not know that every single monkey that appears onscreen is computer animated. I can see why that decision was made for the ease of production and to pull off sequences impossible to achieve with real animals or actors. Unfortunately technology just isn’t quite there to make these monkeys fully believable in a real world setting. Andy Serkis (Gollum from Lord Of The Rings) plays Caesar through motion capture and while he creates some remarkably lifelike primate behavior, there isn’t a single second of screentime when it isn’t obvious we’re watching a cartoon. That was a problem when Serkis played King Kong in Peter Jackson’s epic remake as well. However, at least in that movie the gigantic ape was always going to seem like a larger-than-life special effect. Here we’re supposed to believe that these cartoons are actual animals, and the CGI wizards never quite pull it off.  Serkis’ performance is probably the best in the movie, it’s just painfully obvious that we’re watching a special effect interact with actors at all times. The computer animation team did create some believable animal behavior and the 3

act ape action scenes are pretty impressive and beyond the scale of any previous Planet Of The Apes movie. If the film was completely computer animated, it might even work. But, putting that many cartoon animals in a real world setting has a definite Roger Rabbit effect. This isn’t Avatar. The special effects company might be the same, but they clearly didn’t have the same amount of time or resources. On special effects driven movie, that’s kind of a major problem.

By virtue of the fact that this is a sci-fi blockbuster that tries to make some sort of social statement, I’m sure there will be supporters for the movie out there. Certainly it’s far from the worst blockbuster to emerge this summer (Michael Bay can still proudly claim that title). But, in the end despite all of the filmmakers’ noble intentions, the movie just doesn’t entirely work. The technology isn’t quite there and the concept, though intriguing, feels old hat. In 1968 Planet Of the Apes succeeded because no one had seen anything like it before. Rise Of The Planet Of The Apes exists purely because that idea was successful once and the studio wants it to be successful again. Clearly people involved with the movie loved the original franchise and wanted to find a way to honor and update it. Their effort is visible (it’s certainly better than Tim Burton’s campy Planet Of The Apes remake), but it just doesn’t pay off. This is almost a good movie and I guess by the lowered audience standards that tend to come at the end of summer movie season, that might be enough for many viewers.

There are moments and ideas in Rise Of The Planet Of The Apes that briefly make it feel like a film that should have been made. 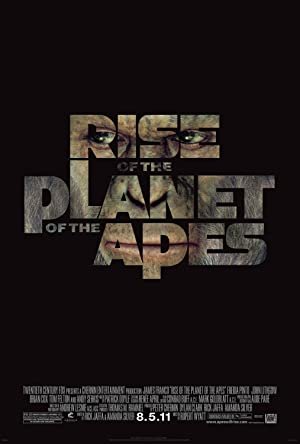