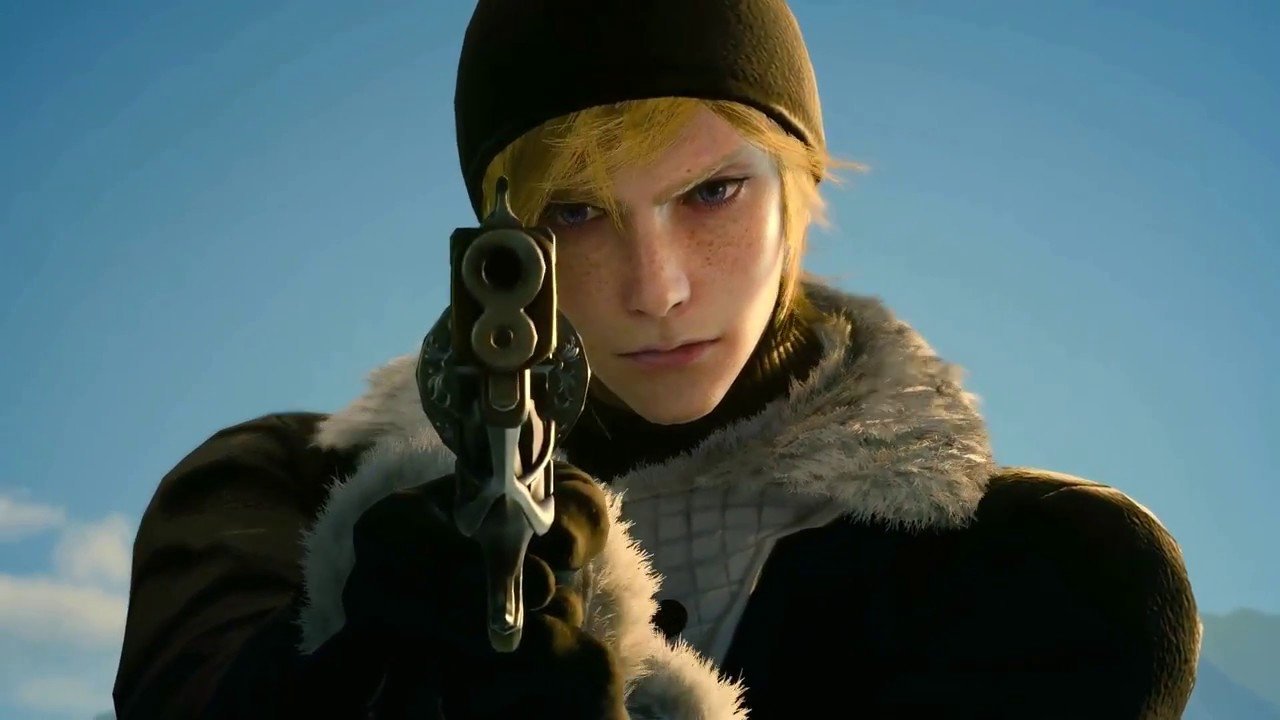 The official trailer gives Final Fantasy XV fans a glimpse of what to look forward to when they take control of Prompto for the first time this month. After being separated from Noctis and the others, Prompto fights to discover the truth of his origin. Taking place in the Arctic, players can ride snowmobiles, taking down enemies with bazookas while being able to take selfies.

Launching alongside the “Episode Prompto” DLC is the “Regalia Type-D” update. The update will an off-road style customization of the Regalia that will let players drive freely off of the main road, even allowing them to jump. Square Enix also announced that a separate update will be released, updating Final Fantasy XV to support the upcoming Xbox One X.

Since the game’s release last year, Square Enix has continued to develop new content in order to expand the world of Final Fantasy XV. DLC following the characters who fighting alongside Noctis is currently being released with an upcoming multiplayer expansion also in development. Final Fantasy XV is also being updated regularly, adding new weapons and story scenes, improving the game’s quality while fixing any bugs.