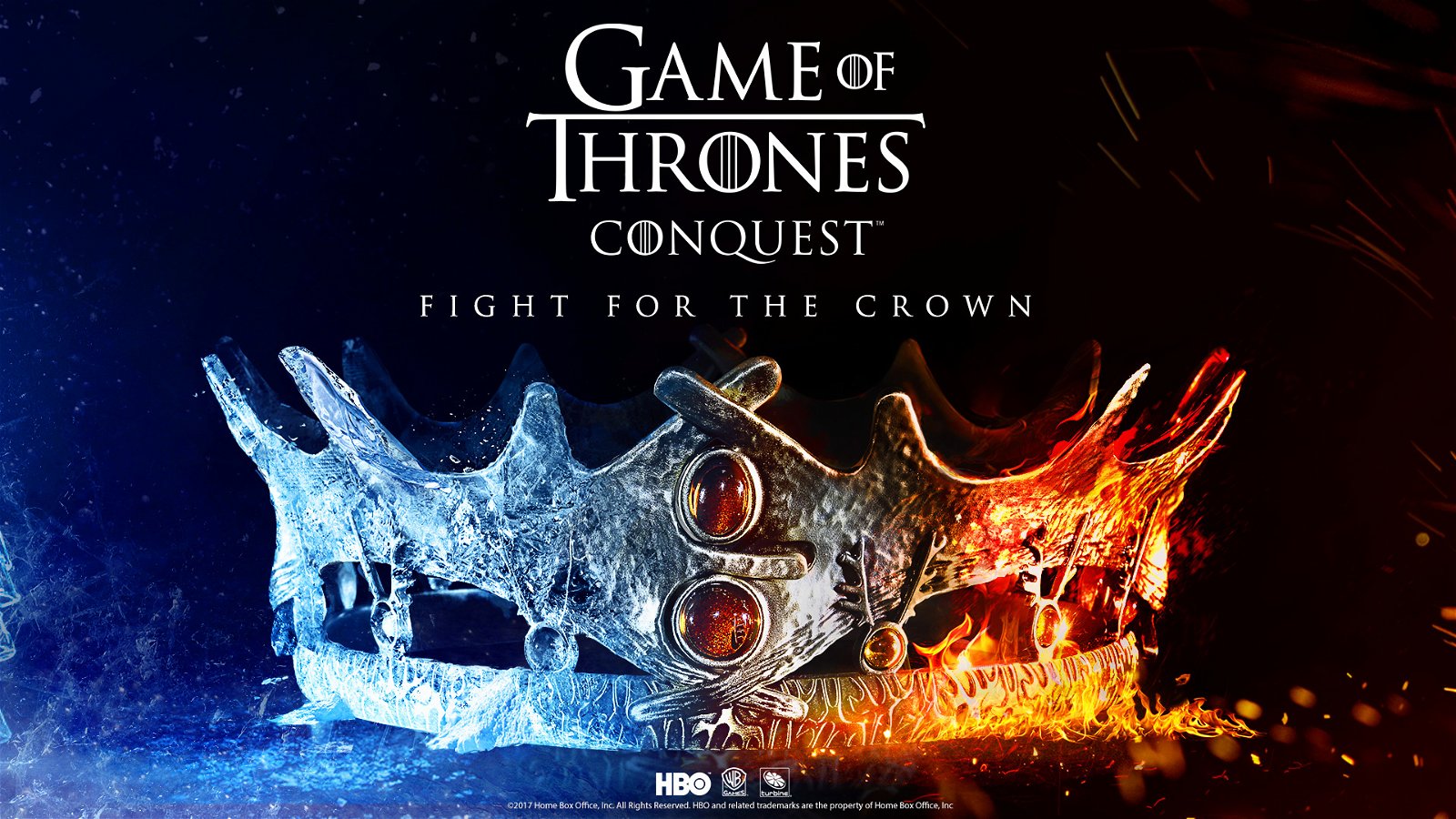 Fans clamouring for more Game of Thrones following the explosive Season 7 finale need look no further, as pre-registration for Game of thrones: Conquest has been announced.

Warner Bros. Interactive and HBO Global Licensing have announced the pre-registration phase for an upcoming mobile game based on the renowned Game of Thrones series.

Developed by Turbine, the upcoming title will be a MMO strategy game that puts players at the head of their own powerful House—with the ultimate goal of navigating the often dangerous political landscape of Westeros and claiming the iconic Iron Throne.

It wouldn’t be a Game of Thrones experience without the likes of familiar faces. Thankfully, Game of Thrones: Conquest will feature popular characters such as Daenerys Targaryen, Tyrion Lannister, and the King in the North himself, Jon Snow.

Those who pre-register for Game of Thrones: Conquest will receive the Prepare for War Bundle. The additional pack will give players access to an exclusive Night’s Watch training gear set, additionally players will get gold and other resources to aid them in conquering the Iron Throne.

The official description for the game has been attached below, which should give players a better glimpse in what to expect from the forthcoming title:

Whether it’s through sheer might or deception, Game of Thrones: Conquest lets players rule their House as they choose. Powerful armies will be raised to march against rivals, while players command their own small councils to sabotage their enemies from within. Westeros won’t be simple to conquer. Players must defend their Houses from each other in player versus player battles or form a strategic allegiance as they fight for control of the Seven Kingdoms.

Those looking to sign up for the pre-registration for Game of Thrones: Conquest can do so by visiting the official website for the upcoming title. The game will be available on both iOS and Android.

File Under: Game of Thrones, Mobile