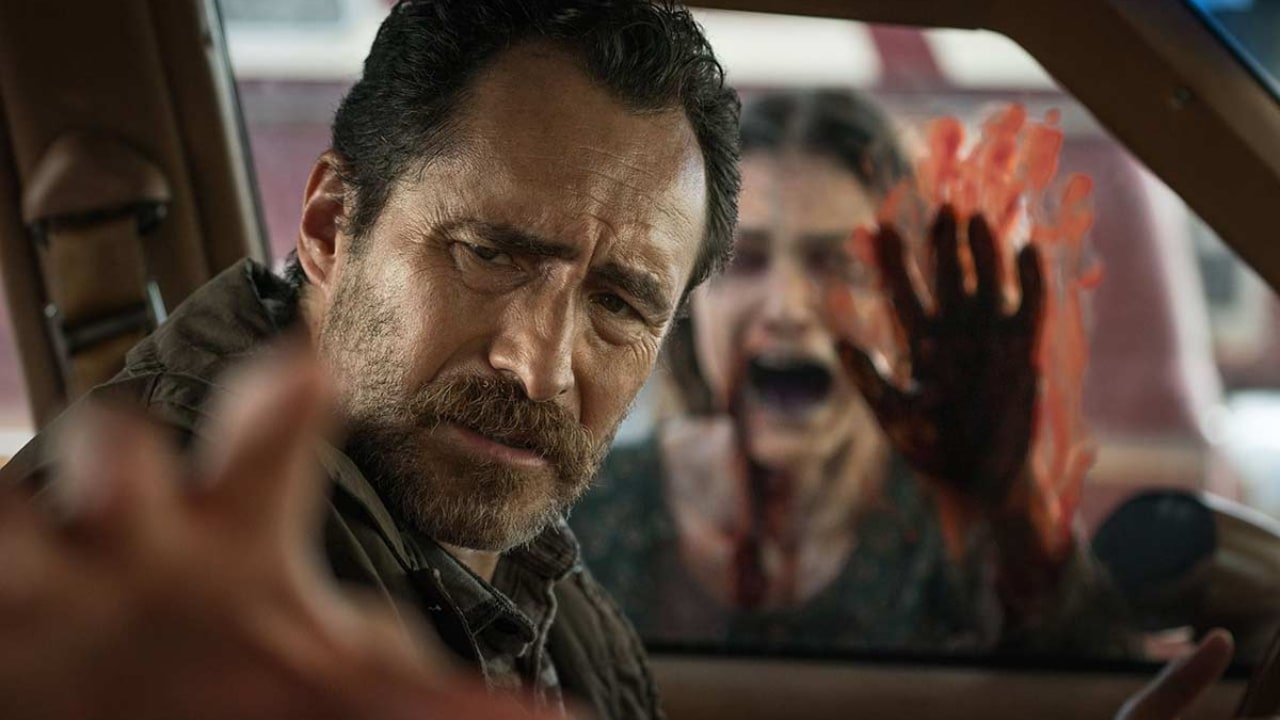 Some new Grudge photos have been released, offering fans a first look at director Nicolas Pesce’s horror remake of the 2004 film The Grudge.

The remake stars John Cho (Searching), Demian Bichir (The Nun), and Andrea Riseborough (Waco). Filmmaker Sam Raimi, who produced the first two installments of the American versions of the horror trilogy, is producing alongside Rob Tapert for Ghost House. The movie was co-written by Pesce and Jeff Buhler.

The 2004 source film is, itself, an English remake of the 2002 Japanese film Ju-On: The Grudge. The Japanese Ju-On franchise is currently at nine feature films including a “versus” movie with fellow ghostly horror series The Ring. The original 2004 American version of The Grudge starred Sarah Michelle Gellar as an exchange student who moves to Tokyo and finds herself tormented by spirits of the dead. Gellar returned for a 2006 sequel, but not for the third film, which went directly to home video.

Grudge will hit theaters all too soon on January 3rd, 2020. Here’s to the film being the best it can be, and keeping audiences entertained – and in fear.