Online Learning and the Switch From Touch Screen to PC 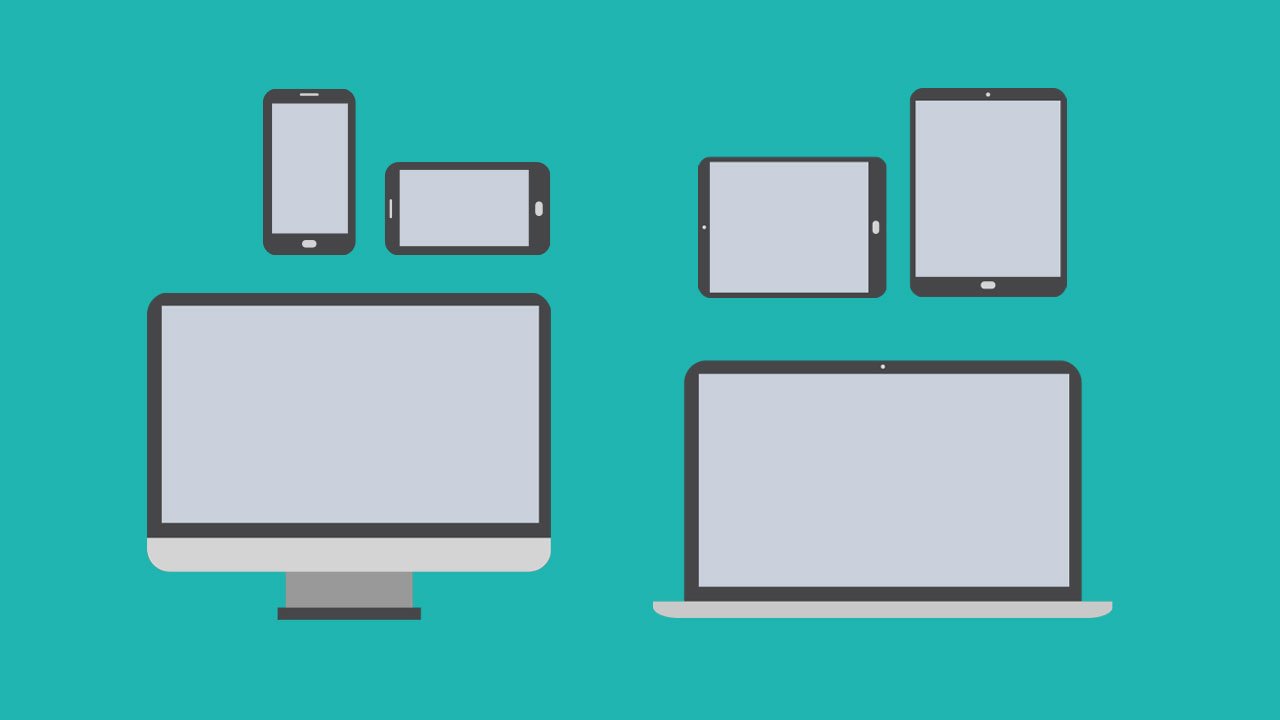 We were one of the families that opted to send our kids back to school this past September after we went on the March break that wouldn’t end. My son and I got a tiny taste of remote learning before summer break and I’m pretty sure neither of us were ready to face it again. I was definitely one of the moms — now teachers — pleading with him to participate, constantly arguing, and eventually caving, giving up on our arts and crafts to let Pokémon GO provide our exercise and entertainment for the day. I wasn’t proud, but at that point it was survival.

My PC setup isn’t simple. Before the pandemic I was building a computer to use for streaming to Twitch three times a week. I have cameras, lights, dual monitors, plus a Razer mouse and keypad with a billion buttons — and all of it lights up. It isn’t an ideal online learning environment, it is overstimulating to say the least. But it’s powerful and could surely handle Google Classroom or Zoom better than our decade old Dell laptop. Once we got the news that we were back to remote learning in January, my desk became my son’s new remote school, complete with LEGO and Play-Doh for hands on learning. I was not okay. One lesson included ice cubes; I remember messaging his teacher on Remind to see if she was just mad at me.

So there we were, my son had control of my PC. We had him caged in by baby gates, because don’t forget, we have an 18-month old who likes to touch all the things. He had used tablets, cell phones and video games for ages, but a mouse and keyboard were completely foreign to him. I thought we were in for a crash course and at least a few strongly worded arguments. But leave it to a 6-year old to show me up. There I was struggling to navigate his class page, how to join, how to leave, where to mute and then some, definitely feeling like I’ve aged. I walked away for a few minutes to deal with my daughter and I could hear his teacher asking him a question by name. I tried to rush to get back to help him, diving over Mega Bloks and at least one cat, but by the time I got there, he had figured out how to unmute with absolutely no issues. Maybe I am a helicopter parent after all, he’s got this.

Let’s not pretend these students are remote learning pro’s yet though. Sometimes it just makes my morning to sit back and watch the chaos. The biggest hurdle is the constant sea of foreheads the students are staring at. They can point and click, but they can’t seem to grasp a camera angle to save their lives. And then there are these poor teachers trying to wrangle 15 six-year-olds. I couldn’t do what they do, and they deserve all the credit… and coffee…and wine.

This is when I notice how insanely smart our kids are though. The teachers can’t adapt as fast as them. That is absolutely nothing against the teachers, because us parents can’t keep up either. If you pay close attention, you can tell when a teacher is having technical difficulties, watching the kids dancing around because YouTube isn’t agreeing. Or watch them try to convince a kindergartener to mute themselves because everyone can hear mom yelling across the house to tell dad how to do it, and he just can’t find the button. But leave it to the kids, because they figure it out.

I’ve spent the last few months off of work because of the pandemic, but my brother and sister-in-law continued working, so I took on my 5-year-old nephew and 10-year-old niece for some of online schooling too. Three kids, three computers, poor Wi-Fi and a screaming toddler. What could go wrong? Actually, not much. Aside from occasionally finding a child face down on the table after watching their third Jack Hartmann video on YouTube, things went pretty smoothly.

The only time I noticed the kids had difficulty with their computers is when I could tell they were tired of remote learning — or any learning for that matter. Suddenly no one knew how to use a mouse, and they couldn’t hear anyone, even though I could hear it across the room. I recall letting my guard down for a moment and coming back to my nephew who had claimed he couldn’t use a mouse suddenly navigating his way into Among Us, no problem. These kids are smart AND sneaky.

The older age groups, I found, had a few more issues, but also much more complicated work. We weren’t just watching videos anymore, we were writing. Not only writing creatively, but typing, the issues were not so much with technology as a whole, but with using a keyboard and formatting their work. I’m sure that will come with time and age. I remember having an entire computer labs class dedicated to typing and learning how to use the internet and other features on a PC. They don’t teach typing in class anymore, and it shows. Watching a 10-year-old type with index fingers and not have the dexterity to shift-click a key is tedious to say the least. I’ll admit at least one time, on a particularly trying day, I moved her aside and had her dictate what she wanted to say because all four of us were totally over sitting at the computers.

I went into online schooling thinking that we weren’t prepared for it. Our kids weren’t ready for PCs and I wasn’t ready to teach them. The truth of the matter is, these children are so much quicker to learn than we give them credit for. Every parent I’ve talked to has agreed, they have picked up the change in technology faster than our parents adapted to the switch to touch screens. I never thought I’d say this, but I may prefer teaching my 6-year old how to use a new piece of technology over teaching my parents. It’s impressive how little minds pick things up so quickly, if only we can convince them they ‘want’ to do it.