Diablo Immortal delayed to the first half of 2022 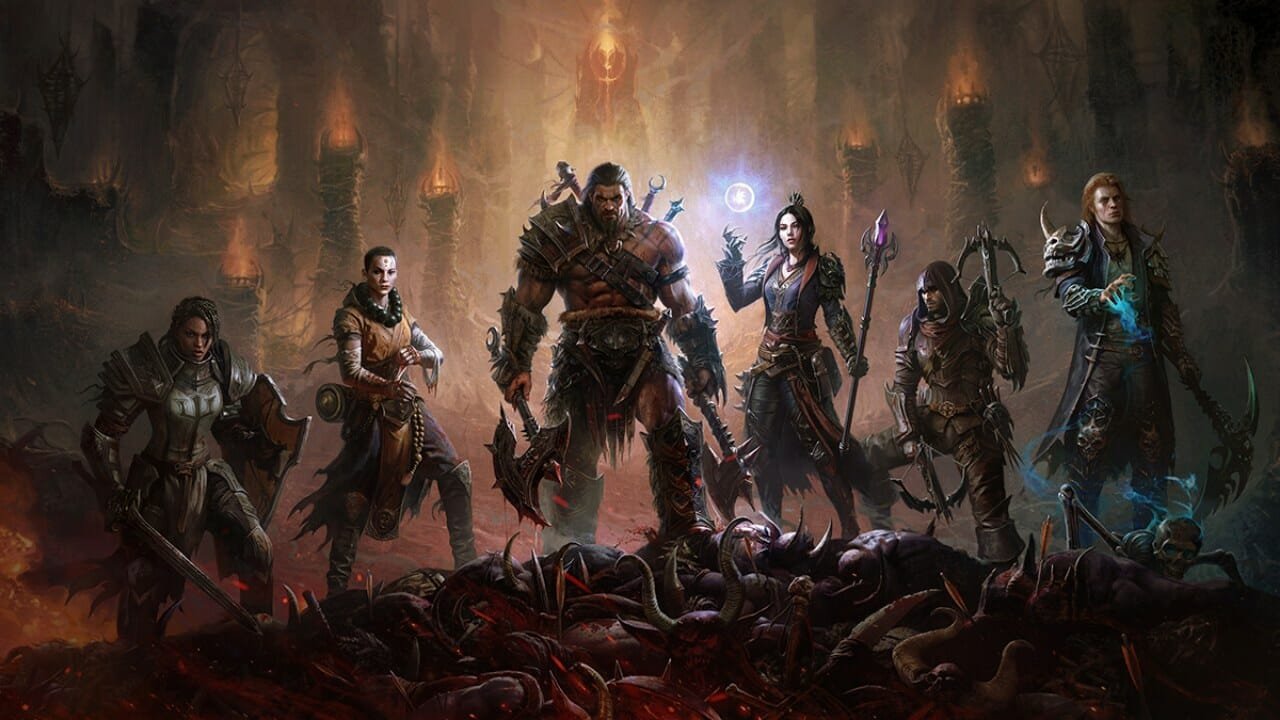 Blizzard has announced that its upcoming mobile action RPG, Diablo Immortal has been delayed out of 2021 and will release sometime in the first half of 2022.

The news of the game’s delay was revealed by the Diablo Immortal development team in a blog post on Blizzard’s website. The reason behind the delay apparently has to do with updates to PvP, PvE, endgame content and new controller support for the mobile title. The development team says the decision to delay the game came after seeking input from players in the game’s closed alpha test which started up in December 2020. Endgame alpha testing also began this past April.

“Following feedback provided by test participants of the Closed Alpha, our team has been tuning core and endgame features. For example, we’re iterating on PvP content like the Cycle of Strife to make it more accessible, alongside late-game PvE content like the Helliquary to make it more engaging,” the Diablo Immortal development team said in a blog post.

“We’re also working to provide controller support for those who want to play our game in a different way. However, these changes and additional opportunities to improve our gameplay experience will not be realized in the 2021 timeframe.”

The development team adds its specific improvements include adding new PvE raids in Diablo Immortal’s Helliquary, updates to Challenge Rifts and plans to improve the PvP Battleground mode. Blizzard also says that it’s “still working through the challenges of adapting the touch screen controls to a controller seamlessly” and that it’s approaching adapting the controls with accessibility in mind.

Another aspect of the game the development team is evaluating is Diablo Immortal‘s endgame and associated gear. A goal for the delay is to make gear more ‘exciting and sought after’ in a more ‘worthwhile’ end game progression of the game.

Diablo Immortal was first revealed at BlizzCon 2018, it is set to release on iOS and Android sometime in the first half of 2022.