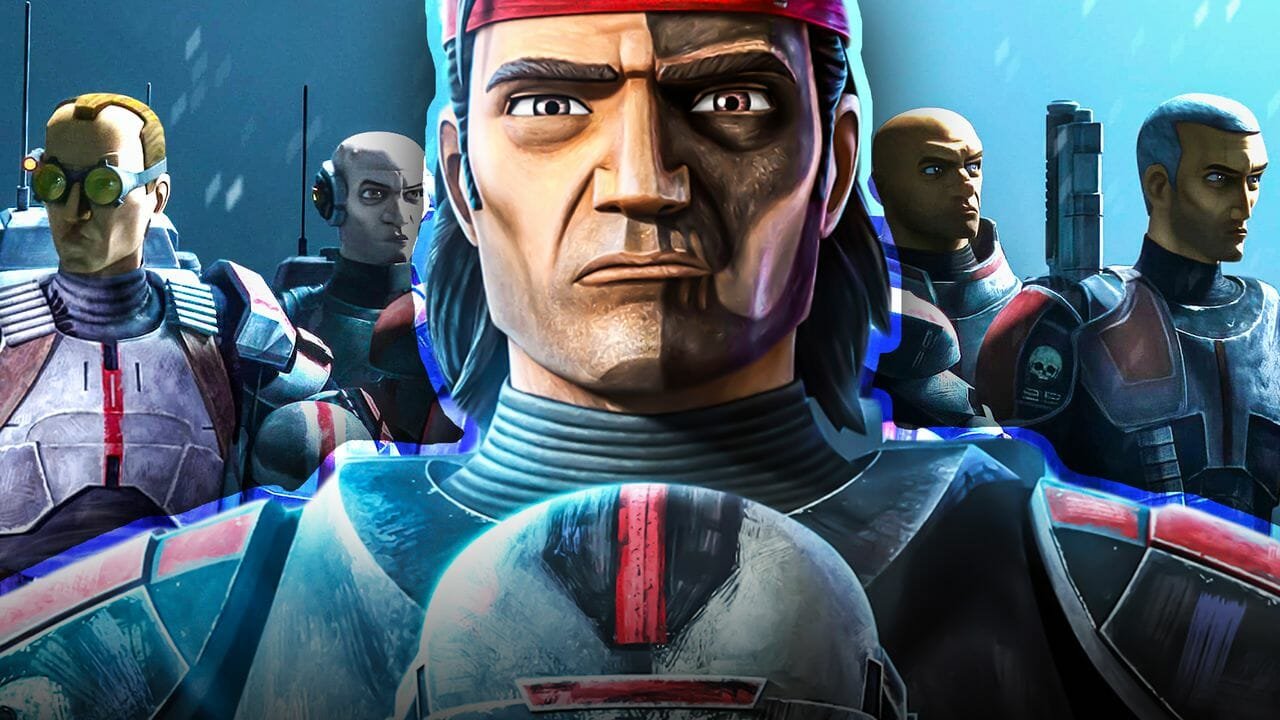 Star Wars: The Bad Batch, the spinoff series following The Clone Wars gets renewed for Season 2 at Disney+.

With part one of the season one finale airing tonight, Lucasfilm Animation’s critically acclaimed The Bad Batch gets a new order.

Following the events of The Clone Wars, The Bad Batch follows an elite group of clones that are unique to the series due to genetic mutations and their young ward Omega. This is what makes them the titular Bad Batch. As the galaxy far, far away continues to move towards a clone-less future after the execution of Order 66, this series emphasizes the renown this group achieves in their ragtag escapades.

“Fans have enthusiastically embraced the action and drama of Star Wars: The Bad Batch, and we are excited to see the Star Wars animated universe continue to expand on Disney+,” said President of Disney+ and ESPN+, Michael Paull. “As the dedicated streaming home for the Star Wars franchise, we can’t wait for the second season of this fan-favourite animated series.”

Star Wars: The Bad Batch is executive produced by Dave Filoni, Athena Portillo, Brad Rau, Jennifer Corbett, and Carrie Beck. Between the five of them, they are credited with plenty of work in the Star Wars franchise like The Mandalorian, The Clone Wars, Star Wars Rebels, and Star Wars Resistance. It’s safe to say the series is in good hands.

This can put fans’ fears to rest as this announcement assures a second batch is arriving. Executive producer, David Filoni said “The entire Lucasfilm Animation team and I would like to thank Disney+ and our fans for the opportunity to continue telling the story of the Bad Batch,” as a response to the announcement.

As there are currently no set-in-stone details about what the second season could entail, it could be anyone’s guess as the first season part one finale airs tonight.

Season two of The Bad Batch, will premiere on Disney+ in 2022.