Can Razer Carve A Piece Of The VR Pie? 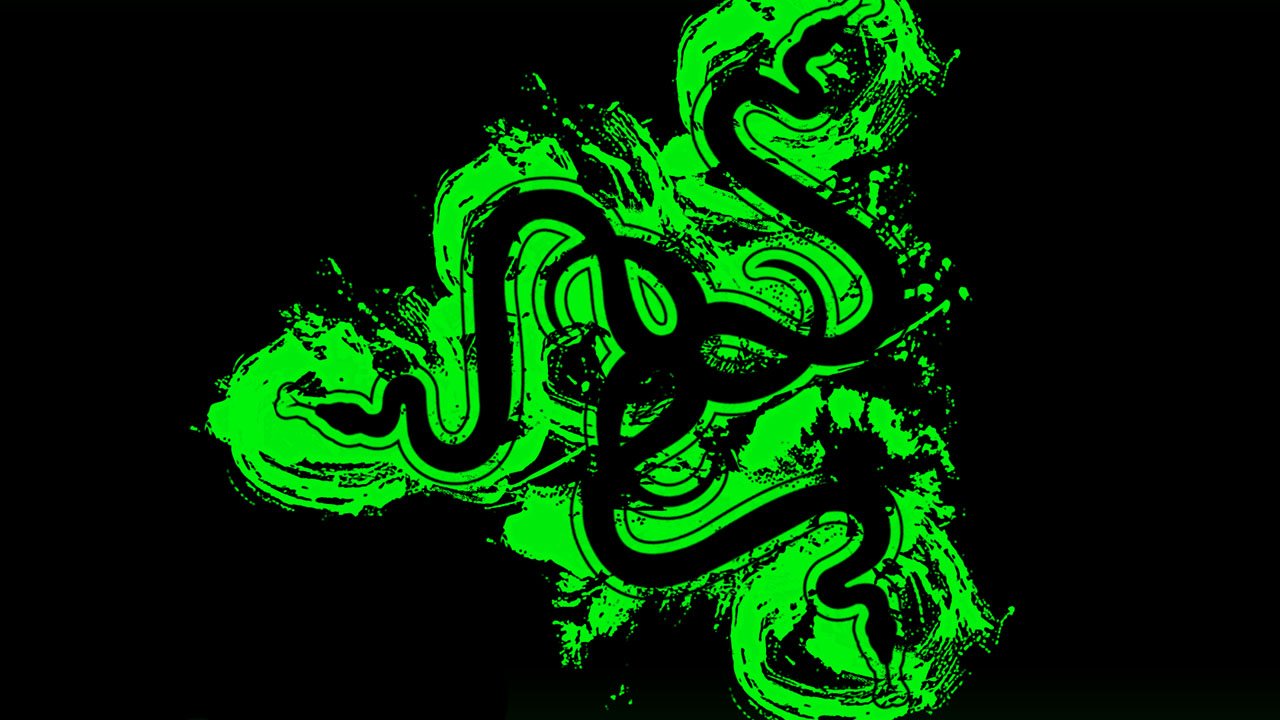 Razer just announced its entry into the not very crowded virtual reality field, with its own distinct take on the technology; they are going open source. Their unit, called simply Open-Source Virtual Reality, is conceptually different from both Facebook’s Oculus Rift and Sony’s Project Morpheus VR entries, and the name says it all. The unit is open source, meaning that while it adopts certain standards, the technology is accessible to all to create, tinker or modify at will.

This has interesting implications for the as-yet-to-surface virtual reality technology, because it means that Razer is already leap frogging ahead of the competition in terms of where they want to see the technology innovate. Usually, it takes years for a platform to mature to the point where people outside large companies have enough access to the equipment to begin tinkering with it. Oculus has already experimented with this to some degree with the early dev kits they are releasing for their unit prior to its official retail debut, but Razer is taking that approach and making it their main point of attack. They’ve already announced a few smaller developers such as the International Game Developers Association (which is expected) and Gearbox (which is surprising) have already committed to the technology and will be developing software for it.

What’s most surprising about Razer’s announcement is that they’re the first company to deliver some concrete information on their VR plans. With both Sony and Facebook, no one knows when the units will come out and how much they will cost. Razer has already confirmed in their CES announcement that the unit will be out in June, and will cost USD$ 199.99. That makes the unit VERY competitive, not just to its targeted audience of aspiring developers, but to anyone that is generally interested in virtual reality and doesn’t want to take out a loan to try it. They’re even allowing plans for 3D printing of the unit if people have access to that technology.

Sony is obviously targeting the console market with their “fire and forget” Project Morpheus which seems to be emphasizing ease of use over power. Oculus Rift is, of course, the Big Boy in this race, with Facebook money funding them and a hardcore PC approach which means that it’s one of the few pieces of hardware on the market that will actually make those dual graphics card set ups useful. However, as has been proven time and again by independent game development, it is the mavericks and rebels that tend to come up with the most interesting, innovative ideas, simply because they have no massive, mainstream audience they have to worry about pleasing, and are free to experiment in whatever direction they wish. With Razer openly allying itself with smaller, non-AAA developers, there’s a great possibility that they’ve just created the means for a VR talent pool to start growing. There are plenty of success stories in many industries about rogue creative types coming out of nowhere with cheap but radical ideas, only to get integrated into the mainstream to help push a particular industry forward. Until now, no one was really thinking about how this was going to happen with VR, since everyone was worried about just getting the technology in the hands of the public first. Razer already taking this stand opens up a lot of promise for an industry that isn’t even out there yet.

Can Razer make a go of it with their VR headset? The answer is absolutely YES, but they won’t win the war, nor do they seem to be interested in it. The unit on display at CES is pretty basic, requiring the usual messing with head band supports to keep the unit sitting over the eyes, while Project Morpheus is still the most ergonomic, easy to use solution, with its distinctive solid, circular head support solution. Oculus Rift is obviously a much more powerful unit, and will be the poster child of “Wow Factor” VR experiences that blow people away visually.

What Razer brings to the table, however, is perhaps one of the most important concepts necessary for the adoption of any new technology; accessible uniform standards. Ask any consumer about the headache of choosing VHS over Beta, Blu-Ray over HD-DVD, or any other format war, and it becomes clear that most emerging technologies suffer the headache of competing standards until a unified one is established. OSVR could very well circumvent the same problem from ever occurring in VR, thus accelerating its penetration of the market.