Comics and games together can greatly expand certain universes 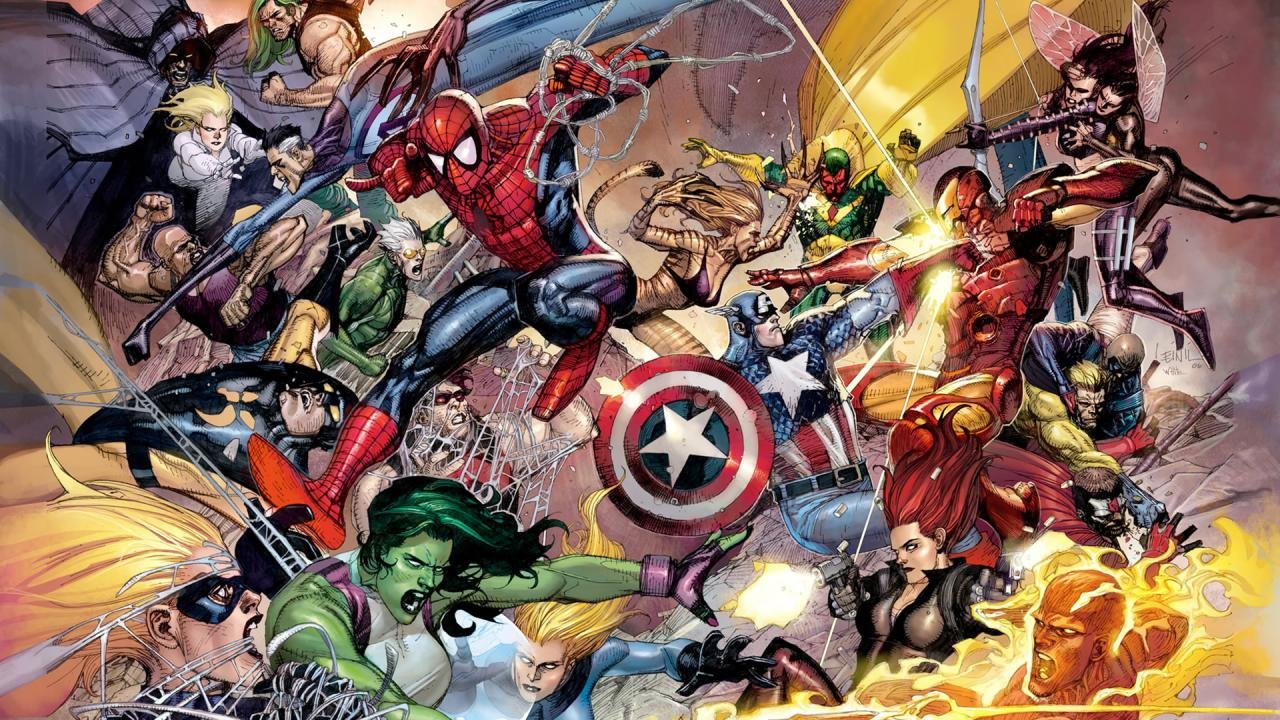 It’s a fact that video games and comics have enormous fan bases that are both loyal and passionate. As a result when the two mediums collide, it’s easy for people on both sides to become disappointed when expectations aren’t met at some level. However examples of the two joining forces and working off of each other do exist, and they often result in certain universes being greatly expanded upon to an extent one medium alone wouldn’t properly achieve.

Manga comics have already developed this relationship with games, often adapting or expanding a game’s story to another level. Atlus’ Digital Devil Story: Megami Tensei was released in 1987 on the Famicom, and over time spread to the PlayStation in the form of the Persona series. In 2009 the series manifested itself in the form of manga comics, and has since produced six volumes. The formula has worked the other way around as well. Take the Naruto series which emerged in 1997, and has since been turned into a wide variety of games. Sure not all of them were good, but some, like Rise of the Ninja, were actually quite promising and was generally well-received by critics and fans of the manga series.

Marvel Comics and DC are obvious picks for many when they look to adapt sourced material into other forms of entertainment. Despite the fact that the role-playing elements were practically stripped away completely in Marvel Ultimate Alliance 2 and simply replaced with a shiny coat of paint, the huge success of the Civil War story-line was more than enough reason for most fans of the series to pick the game up. It was interesting being able to participate in the conflict, and having the ability to alter the outcome of the whole registration debacle even though it wasn’t nearly as impactful as it should have been. It’s interesting that even though you weren’t controlling the outcome while reading the comics, it was a much more emotional experience compared to when you were playing the game. It probably had to do with the fact that the dungeon crawler style of play didn’t leave much room for emotional gameplay moments, but that’s where cut scenes should have filled the gap, but even those were a step down from the first Marvel Ultimate Alliance.

Aside from the outstanding Batman games on the current generation platforms, which are arguably the pinnacle of super hero games, there really isn’t any comic book hero that has successfully manifested itself on a consistent basis into the gaming world. Whether another hero accomplishes this or not, I don’t think it really matters, because comics to me will always be the home for these characters.

With the announcement of the Dark Souls II: Into the Light graphic novel and The Witcher comic book series, it seems developers and story tellers alike are seeing the benefits of using comics to tell a bigger, or expanded story. In the case of Dark Souls II, which didn’t have a very clear focus on story in the first entry of the series because of its reliance on gameplay (which was punishing, but amazing at the same time), it’s good to know that more thought and care is going into the story this time around. Even if it doesn’t actually transition to the actual game, it’ll still help expand on a universe that clearly has some creative aspects waiting to be clearly defined and further explored.