Change Starts in the Studio 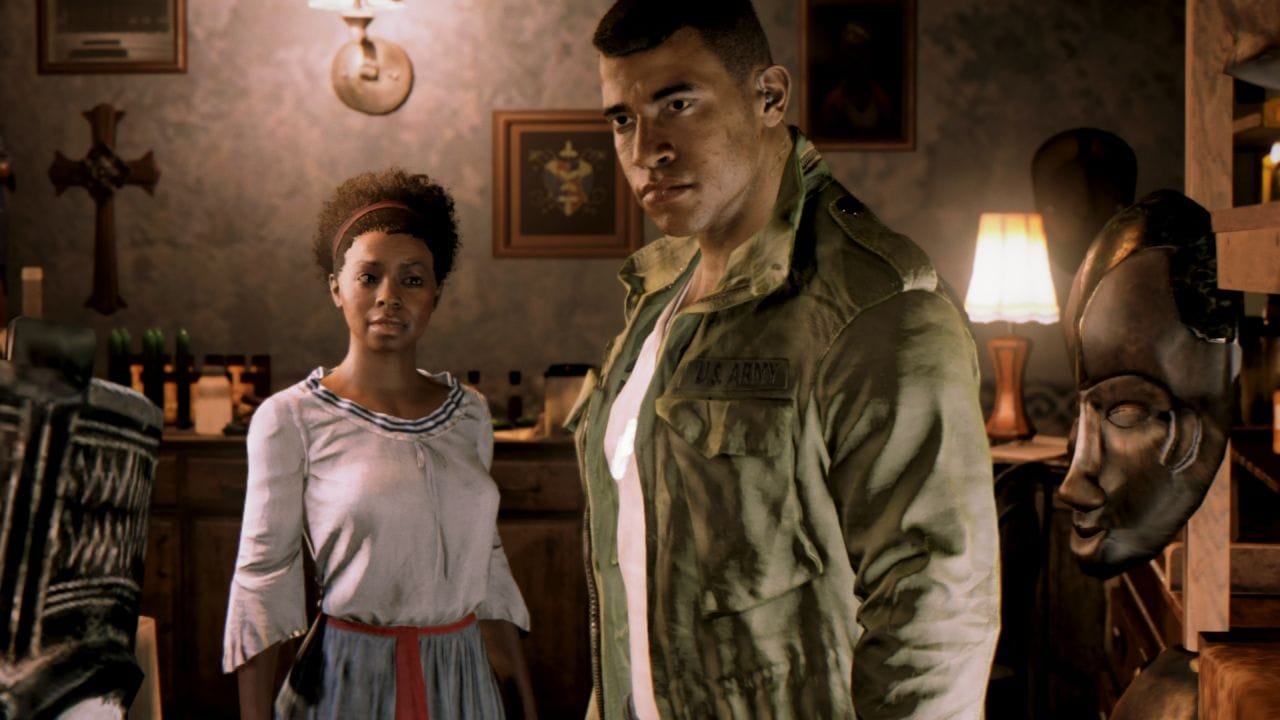 “Now is not the time,” echoed many game studios, who postponed their news for gamers in response to the death of 46-year-old Black man George Floyd. Those five words meant more than holding back on announcements during the industry’s biggest month. It means a lot for players escaping into a multiplayer match, only for the racial slurs to come back. It means everything to gamers putting the controller down to speak out against centuries of systemic racism for a chance to feel safe and be heard.

Of course, the news came to gamers over their social media feeds. But a tailored wake-up call hit for others as Sony announced their PlayStation 5 reveal would be delayed. Studios including Rockstar Games stated they would shut their games GTA Online and Red Dead Online down for two hours “to honor the legacy of George Floyd.”

For the gaming community, seeing companies support the Black Lives Matter movement is a step in the right direction. But as a majority of studios publicly speak out and educate gamers, they shouldn’t wait for another tragedy to support change on this level – and can do so socially and narratively in future games to come.

Themes of racism have been lightly touched on in past games (and less now) by depicting the same injustices over an interactive medium. A recent replay of 2013’s BioShock Infinite took me back to Columbia; a world 2K had deliberately crafted with attention towards the issues of racism and segregation in 1912.

The game had reminded me of the way developers morally challenged players with a few vivid choices – including throwing a baseball at an interracial couple who were publicly ridiculed or hurling it at its racist stage presenter. Another level included walking through a museum filled with racist caricatures of Black, Indigenous and Chinese people as an intercom voice antagonized them. Its plot further identified racism by letting players explore two bathrooms – one in pristine conditions for white citizens and another unmaintained facility for Black workers.

When finally questioned by companion Elizabeth over the different treatment for Black individuals, my character Booker DeWitt hesitates and says “It just is.”

While the experiences in Infinite are fictional, they continue to remind players of an unconsciously cruel bias which played a part in the death of George Floyd and countless Black individuals before. In 2020, Columbia’s fictional themes remained relevant, perpetuated by an underlying privilege that normalized injustice among its systems.

In a 2012 interview with PC Gamer, game director Ken Levine said “I wanted to be representative of reality, but that reality (Columbia) was a particular reality to a level that most people don’t even understand.” He added the game “wouldn’t be honest” without showing players real biases which would view some of the game’s NPCs as subhuman and unfairly treated. Most of all, the racism would be institutionalized under Columbia’s police force and its facilities surrounding the city above clouds – a flawed utopia secluded from the rest of the world.

Game studios making a choice to briefly pause almost feels like refreshing the playbook for developers striving for diversity. But companies identifying a no tolerance for racism also have to practice what they preach. They would have to promote change to gamers with more than just a Mute button. This is where developers can look to they worlds they’re building for the games they have stopped to announce.

A similar narrative decision would go into 2K’s Mafia III, in which players become Black war veteran Lincoln Clay. Despite serving his country, Clay is paid back with alienation and discrimination from white citizens of New Bordeaux – something which drives Mafia III’s character interactions. According to Inverse, racism is portrayed as a mechanic that works against players in the game’s 1968 setting. Clay can witness officers actively stopping Black NPCs while physically pushing them around.

Police would respond differently to arrest Lincoln depending on which neighborhood he was in. Officers even draw their weapons and shoot players if they loitered for over a minute. An alert would also trigger if players attempted to access a segregated store, adding another danger mechanic in gameplay. Mafia III goes a step up from Infinite by actually making racism a video game enemy, reflecting a grim reality in ways players could understand to some degree. It’s shocking realization comes in remembering for gamers that continue facing Mafia III’s dangers even after they’ve put the controller down.

Though subtle, studios such as 2K had moved past scripted character dialogue and light nods to further educate players about racism. By making it an obstacle in the narrative, they’ve also set the depths more studios should be prepared to follow if they remain committed to fighting racial injustice.

For leading video game companies, we begin to realize they’ve literally turned themselves off on their games, events and announcements – a millennial’s alarm clock and an adult’s “pause” button to pay attention.

“Black Lives Matter. Racial injustice has gone far too long. It took another human life for the thought to occur. It’s your chance to help others before the PlayStation 5 turns back on. Wake up while you still can.”

The aforementioned two-hour shutdown of Rockstar’s GTA Online and Red Dead Online doesn’t just stop players from accessing the games. It also serves to take players away from spontaneous harassment, racist name calling and in-game torment from trolls with misspelled slurs for 120 minutes. Players are pulled out of their sessions to simply think about the matter at hand.

Change does start with players as much as developers. Both have a role in creating spaces which acknowledge the injustice behind racism, and showing the unconvinced that there’s no server available to them. In Activision’s statement, this is one of the updates expected to come without weapons or a new character.

As more creators use their mediums to educate others, game makers also have a bigger chance to tread deeper by crafting worlds that fight racism instead of simply identifying its existence.