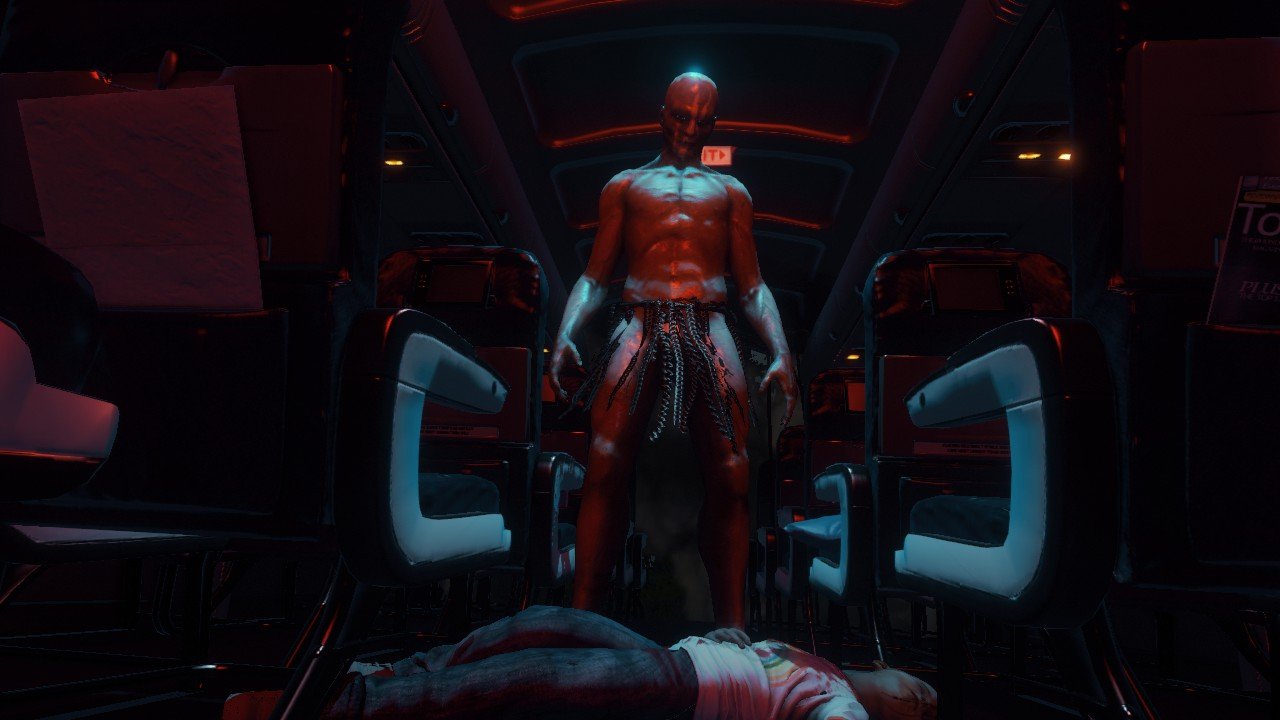 Endnight Games’ The Forest is one of the most unnerving games I’ve ever played, which certainly wasn’t what I was expecting when I first came to it. Because it’s still in Steam’s Early Access and not all of its many promised features have been implemented yet, players may not have expected The Forest to so effectively deliver on its premise. But it does. The foundational aspects of the experience—attempting to stay alive by navigating an open-ended wilderness while simultaneously fending off murderous cannibals—are entirely in place, even now. That’s definitely a good thing because the blend of survival mechanics and frantic, horrifying action it’s built upon come together to not only make it far scarier than many traditionalist horror titles, but also a clever reinvention of an outdated style of play.

Games like Resident Evil and Silent Hill are cornerstones of the horror genre. Though they may look and feel a bit primitive now, at the time of their releases on Sony’s PlayStation One both of these titles were groundbreaking exercises in interactive terror. By making the player characters relatively weak, limiting their access to weaponry, and implementing slow, awkward movement controls, these games represented a new, far less action-focused approach to freaking out audiences: one that was eventually dubbed “survival horror” for the ruthless mechanics the sub-genre was filled with. However, in the interest of updating series like Resident Evil to better reflect modern design, survival horror lost much of what originally made it so unique. More intuitive controls made fighting off enemies easier; cutting out obtuse, progress-gating puzzles allowed players to get through creepy environments faster—all of it added up to games that were more fun to play, but far less frightening than they were before.

The genius of The Forest—a game that barely seems related to Silent Hill or Resident Evil on its surface—is that it uses the conventions of open world survival simulators (like Rust and DayZ) to reinvigorate the waning genre of survival horror. It’s hard to notice this at first. Once the player has been dropped into the game’s wilderness setting their first concern is collecting supplies, lumber, and food. Getting set up with a lean-to and bonfire feels pretty familiar because The Forest’s basic gameplay loop starts out almost identically to the many immensely popular survival titles already available through Steam. Then the enemies begin to appear: curiously silent men and women who ominously observe the player from distant trees. Once they’ve attacked for the first time it becomes clear that they’re a serious threat. They swarm in from all sides, beating the protagonist with fists and cudgels, and seem almost impervious to hits from an axe. The first time the player encounters these characters they’re likely to find themselves overwhelmed and knocked unconscious. The Forest wisely only uses this initial assault as an introduction to its world, though. The game’s protagonist wakes up in a cave system, covered in blood, stripped of supplies, and surrounded by corpses. If s/he manages to escape this second chance at life the stakes will have been raised considerably.

Rather than keep the player on edge with the sort of tension that comes from low health bars, awkward controls, and scarce ammunition, The Forest scares its audience by constantly reminding them just how easily they can be killed at any moment. That first encounter with the setting’s murderous inhabitants shows that they are to be feared at all times. Spotting one of their scouts from the tree lines is a signal to take off for a while; setting up a fortified camp with proper walls and doors is less a matter of satisfying a desire to build neat-looking structures and more about proper defence. The danger of violence combines with the need to keep the protagonist warm, fed, and healthy and turns The Forest into an experience defined by constant tension.

The style of horror exemplified by Silent Hill and Resident Evil may not work so well anymore, but, as The Forest shows, bringing elements from these games into a modern genre can lead to wonderfully frightening experiences. Survival horror was always about making the player feel powerless—turning them into a vulnerable character who has to outrun and outthink enemies rather than attack them head-on. All The Forest does is exaggerate this idea to the greatest extent possible, turning the open world survival game into a desperation-fuelled nightmare. It also makes the welcome argument that survival horror isn’t a dead genre, just one that doesn’t look quite the same anymore.