Where Do RPGs Go Next? 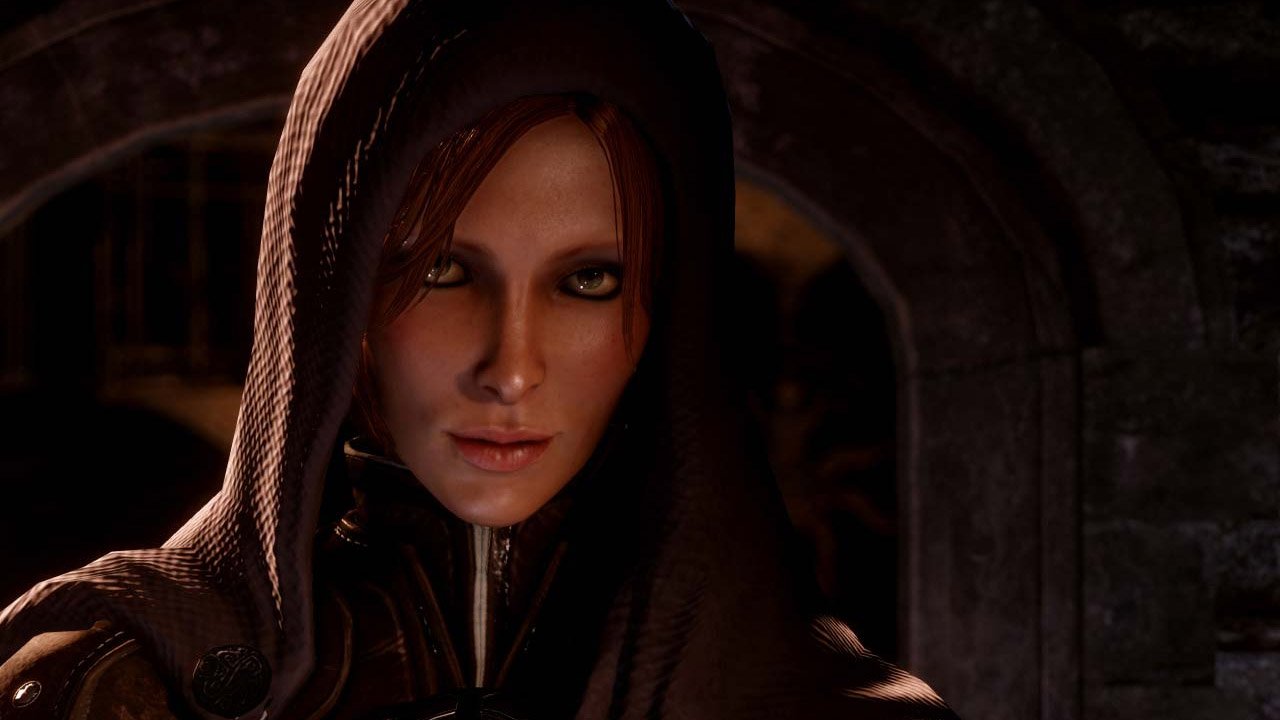 Dragon Age: Inquisition is on the way to store shelves, and with it comes a feeling that RPGs have settled into a new standard. The Elder Scrolls franchise established the idea that an RPG could be massive but still fully 3D, and games like The Witcher and now Dragon Age are following suit. Now, when people buy an RPG, they’re not just expecting a world that’s different from ours, they’re expecting it to be huge, and eat up dozens—if not hundreds—of hours of their lives. Thanks to a new generation of consoles, RPGs can now provide both the graphical fidelity and the epic scale that people want, but now that these games have set this new standard, where do we go from here?

It’s an interesting “problem” to have. When RPGs—particularly Western Computer RPGs—first debuted in their humble, 2D forms, it was originally the scale of the game compared to other genres that were the big attraction. Even as far back as the 80s, Richard “Lord British” Garriot’s Ultima series had sizable continents filled with nooks, crannies, hidden loot, out of the way dungeons and a seemingly endless number of Easter eggs and side-quests to discover. Others followed suit, with companies like Bethesda and BioWare putting their own spin on RPGs, and establishing newer, bigger brand names like The Elder Scrolls and Baldur’s Gate. Sure, they had the addition of better production values, like voice acting for characters, but they were still essentially using pixel art and hand-crafted environments to present players with intimidatingly massive, sprawling worlds. It was a lot easier to create big environments when artists only had to worry about players seeing the world from one camera angle. And even though the first Elder Scrolls: Arena game was in first person, they cheated the 3D environment much in the same way Doom did, simply using 2D tiles to create a faux-3D effect. Even in a case like that, it’s comparatively easy to simply lay out tiles as much as you need to.

When games made the move to 3D polygons that could be viewed from any angle, the size of games initially took a hit. Early BioWare efforts like Knights of the Old Republic really scaled down the scope of environments, so even though players were still on a tour of the galaxy, visiting many different worlds, they were limited to a pretty small region of each planet. Even Bethesda reduced the size of their games when compared to the ludicrously huge amounts of real estate Elder Scrolls II: Daggerfall to the more “modestly” sized sequel Morrowind that finally embraced polygonal graphics. This was mostly the result of the massive amounts of time it took artists to create fully 3D objects in a virtual world, combined with the technical restraints of just how much of that world could be shown without bringing a processor to its knees.

Now technology and work processes have finally gotten to a point where in three to five years, a coordinated team can create truly massive worlds. And we’ll probably be enjoying this new standard for the course of this current generation, but the developers must be keeping their eye fixed firmly on the future. The goal of any RPG is to allow players to get lost in an entirely different world, almost like a virtual vacation where dragon killing is on the morning’s itinerary. Virtual reality is being hyped as the next big thing in technology, but we should still be cautious. There are many directions the RPG can go next—better artificial intelligence, for example—so it’ll be exciting to see where developers take the genre now that the size and graphical challenges have been met.