The Tension In Taking Turns 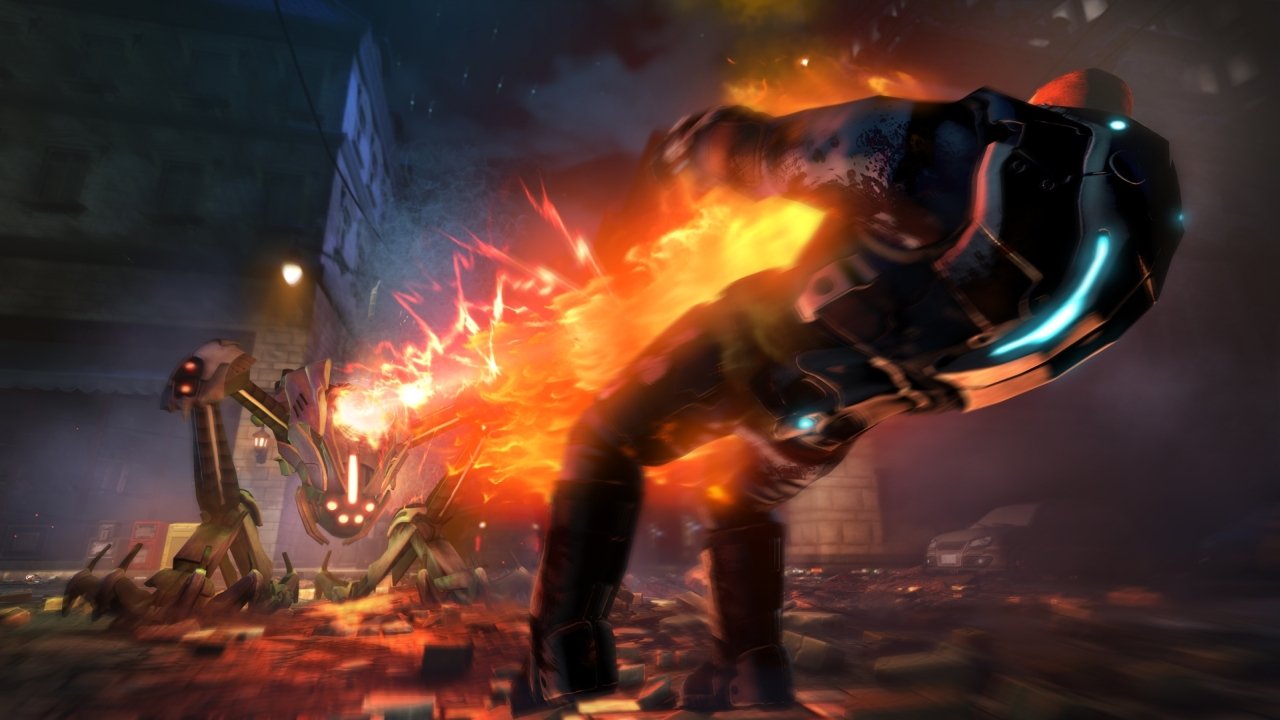 These days, the conventional wisdom within the gaming industry is that there’s no point in trying to sell a turn-based game to the mainstream market.

There’s a feeling that this kind of game—where one player makes a move, then sits back, waits as the other player makes a move, then reacts to that on the next turn—is too slow paced and boring for the average gamer. The average gamer, we’re told, wants fast paced, moment by moment action where they are firmly in control at every moment, with action and reaction at a blistering pace. Taking turns is, to a mainstream audience, boring.

As always, it’s the thrill of watching people struggle, or, if you’re the participant, the testing of yourself against the odds to see how you stack up.And yet at the same time, one of the most popular games, widely played and viewed by audiences in the USA in in particular, is poker. This is a game where a bunch of adults face each other down a table, hiding their cards from each other, only to pick, discard or reveal according to a strict set of rules. No one gets shot, no one gets punched and yet it’s one of the most popular gaming events in modern culture. There’s the allure of money of course, but the real popularity of sport comes from the drama. Viewers get sucked in, watching master players attempt bluffs, or fall for them, gasping when a single card turns an entire game around, or a newcomer becomes a tournament star.

As always, it’s the thrill of watching people struggle, or, if you’re the participant, the testing of yourself against the odds to see how you stack up. And that’s one of the things that XCOM: Enemy Unknown brings back to gamers with its brutal, triumphant debut. After years of playing games that slavishly follow Cliffy B’s 30 Seconds Of Fun philosophy, it’s refreshing to find a game that pits you against a set of conditions and variables that are stacked against you. You will need ingenuity, foresight and intelligence to survive what XCOM throws at you, and you WILL experience real fear when your turn is over and it’s time to see how your decisions have played out.

It’s even more terrifying when your turn ends and the enemy on the other end is a human who’s now out to do the same thing to you that you were trying to do. In that sense XCOM is, like poker, merely an elaborate game of chess, which itself is one of the oldest turn-based games in human history. But unlike chess, the pieces in XCOM can take headshots, and convert your pieces over to their side after killing them, in addition to flanking, ambushing and laying elaborate traps over a series of moves. XCOM takes the tension away from the adrenaline moments of running and gunning and puts the fear in your worry about your troops and whether your strategy is sound. Anyone who says there’s no tension unless you’re directly involved in events yourself has obviously never been to a sporting event where millions of non-athletes across the globe who aren’t playing the field themselves have a deep, emotional investment in the outcome of the match.

XCOM like the very best turn-based games, allows a sense of progression, a heavy attachment to favorite units as they grow more powerful and useful. The fact that, like chess, they can still die at any time is where the game’s emotional power comes from. If they die, you likely know exactly how it happened and how it could have been prevented with a bit more foresight and thinking. The tension comes from knowing that it’s not your hand-eye coordination that’s being tested in such games, it is YOU, as a thinker, a strategist that is being put through the wringer.

In the end, perhaps that is the one thing that presents a possible significant anxiety to embracing the tension of turn-based games. Most people don’t mind losing a game because they weren’t athletic or fast enough. Few people take it quite so good naturedly when the assumption is they weren’t smart enough, or too careless in their thinking.