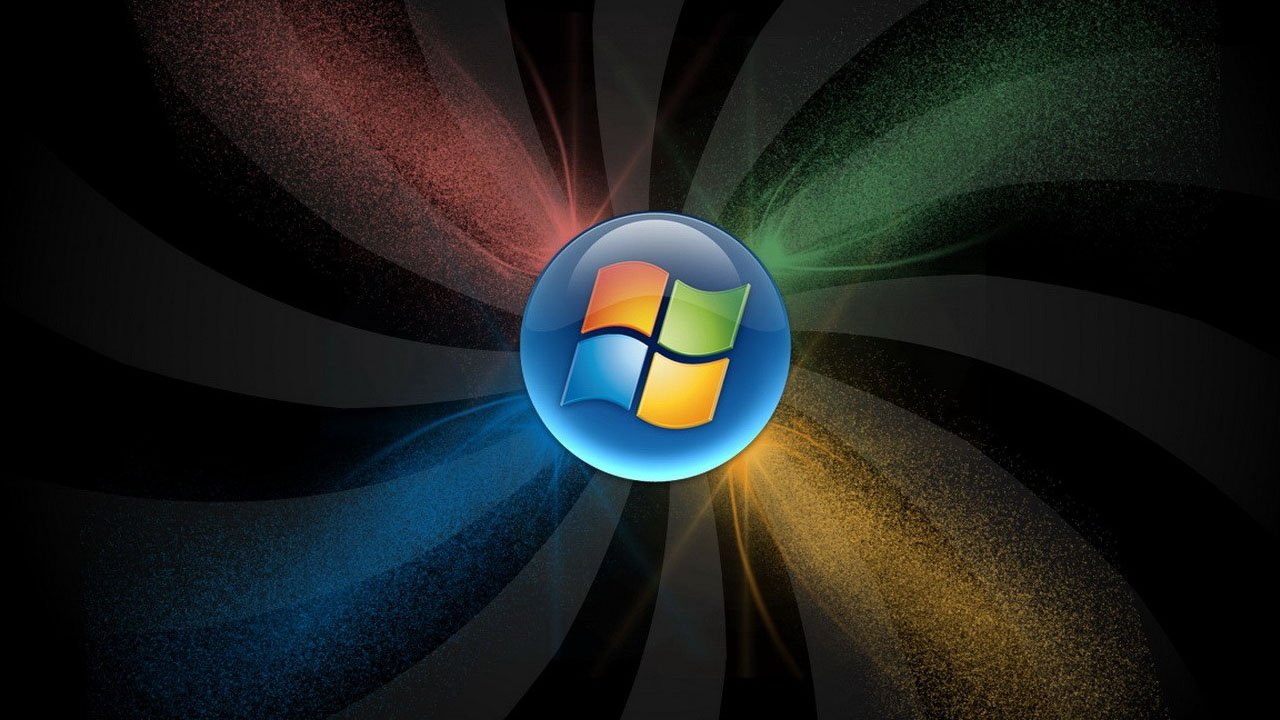 In recent weeks, the big news for the emerging virtual reality platform has been Sony entering the ring, and Facebook’s acquisition of Oculus Rift. But one giant has been keeping quiet about their intentions for VR and that is Microsoft. However, it would be foolish to think that just because Microsoft is not saying anything, that means they have no plans.

What comes next is all theory, but it’s theory based on the current business reality of Microsoft. They are no longer the dominant, near-monopolistic personal computing overlord that they were in the 90s. Back then, the primary devices for computing were the desktop and the laptop, and Microsoft’s Windows operating system—the foundation of their entire company—enjoyed the lion’s share of control on those platforms. Fast forward 20 years, and as we enter the ‘teens of the 21

century, Microsoft has given up some control of desktop/laptop operating systems to Apple while it has been soundly left behind on smartphones and tablets by both Google and Apple. Even the Internet and the way we navigate it is primarily in hands of browsers like Chrome and Firefox while Internet Explorer languishes. As more and more computing devices enter our everyday lives, the idea that they will be using a Windows OS of some kind is no longer a given.

Virtual Reality, however, is a new frontier. That’s one of the reasons why Facebook jumped in early and threw two billion dollars at Oculus Rift to own them. VR isn’t just a small screen strapped to the user’s face; it’s a new platform with new ways to interact. In the same way that using a tablet is not the same as using a laptop, so too will VR—with is immersive, in your face qualities—demand a different set of rules and interactions from users.

In other words, it will require an entirely new system to operate. This cannot be something that has escaped Microsoft’s notice.

Microsoft is well aware of its fumbles when it comes to thinking about the future. Bill Gates himself famously dismissed the Internet as not relevant compared to the Microsoft Network. They half-heartedly experimented with phones and tablets while Apple saw the future and went after the average consumer. Over the last ten years, Microsoft has seen—and ignored—every emerging market until it was almost too late, even losing the market share they gained with the Xbox 360 by erroneously assuming their customers wanted an all-in-one entertainment machine, not a gaming console in the next generation.

Now, however, VR is an as yet undiscovered country, one that Microsoft’s biggest competitors, Apple and Google, have yet to explore. Of all the companies in the technology sector, it is actually Microsoft that is in the best position to establish a beachhead in virtual reality and create the operating system that could set the standard for everyone else. They have a chance to make Windows the dominant OS once again since no one else seems to be thinking that far ahead. After all, when you can’t see your keyboard, your mouse, or even touch your screen anymore, these design considerations will require radical new thinking. If VR takes off, people won’t be staring at desktops and start screens, they’ll need something in line with the fact that they are “inside” their computing experience. This is where a combination of Microsoft’s own OS experience with the marginalized Kinect technology could provide an elegant, efficient solution. But, it means that Microsoft needs to understand that the key to success here is the same thing they did with the Xbox 360 and ignored with the Xbox One; they need to understand what the market wants and give it to them, rather than telling them what they want, and expecting to reap in the sales.

Apple’s consumer success comes from making technology simple and easy to use. Microsoft’s initial success with Windows came from making a secure, efficient operating system for business and emerging tech enthusiasts of the 80s and 90s, but their design philosophy didn’t survive the transition to a consumer mass-market approach.  However, with many new people in charge of key divisions, maybe the company is now in a better place to see the future and invest in it, rather than ignore it.