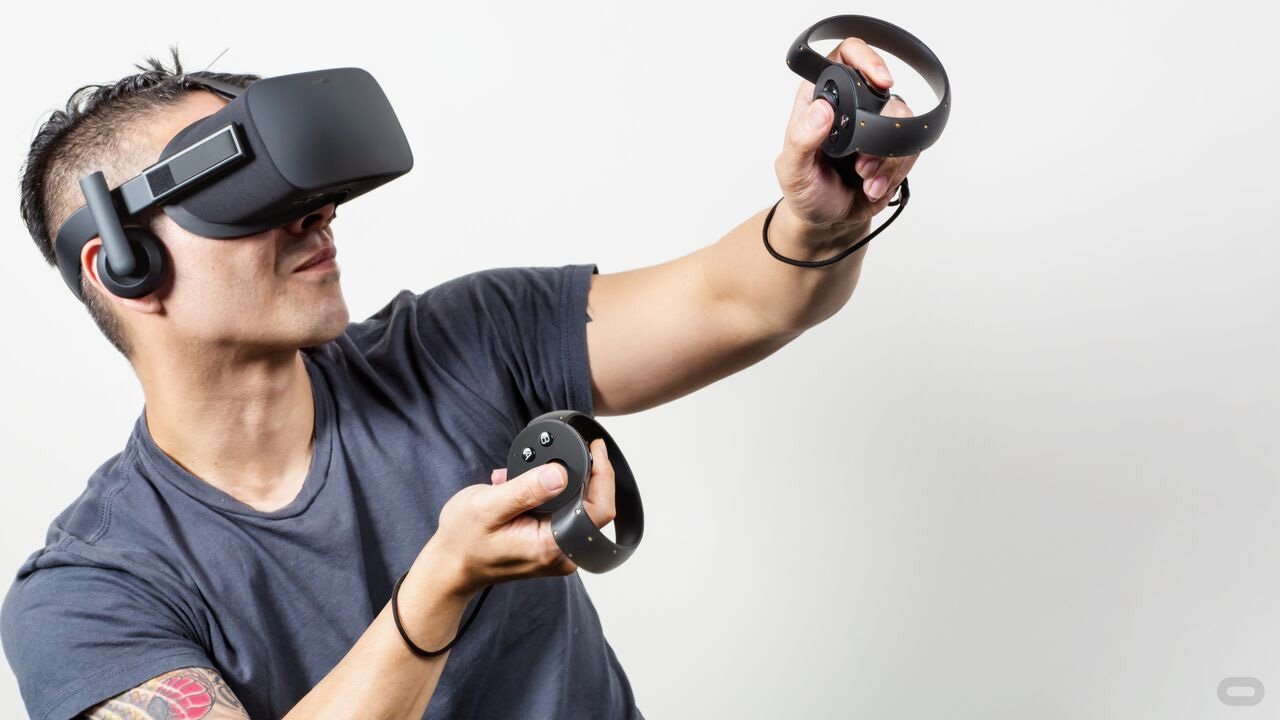 Oculus held a conference about the Rift earlier today.

With E3 taking place this Tuesday, Oculus is looking to get a head start on informing the public. Streamed online through Twitch, the company shed some insight on what to expect from the new VR console.

Considering the recently leaked images, it’s no surprise Oculus showed off the actual Rift to the audience today.
The Oculus Rift and its tools will be ergonomic and lightweight(enough to hold it in one hand), ideal for long term play. The Xbox One controller and adapter will come with it, and the headset will be compatible with Windows 10, available on June 29, which is good news for people who stream games. The Rift is very much a gaming platform, with games exclusive for VR like Eve: Valkyrie and Courage.

With so many people reaching out to touch things when first using the VR technology, Palmer Luckey, the creator of the Rift, revealed the Oculus Touch. Codenamed “half moon”, the prototype controllers works as the controllers. They’re wireless, mirror images of one another to fit each hand and come equipped with the traditional buttons and joysticks. There’s also a trigger that can be used much like a gun trigger. The tracking technology used in the Touch is the same as the actual Rift itself.

Luckey said the Touch would, “take virtual reality to the next level.”

One of the main goals for the Touch was to make them work like real hands. When people use their hands, they don’t think about what they’re doing, they just do it. The same idea comes with the Touch. Users will control them to move objects, fire guns, and will be able to feel these virtual objects as if they were real. The Touch can also pick up hand gestures like waving and giving the thumbs up.
Luckey announced that the Toy Box will be available to play at E3. It works as a sandbox game, equipped with different toys. Players can play with robots, gnomes, and join together for a game of tetherball, among other activities. The social experience will allow for people to feel right next to each other when they’re actually fairly far apart.

Oculus also announced it will invest more than $10 million to excel the development of independent games on the Rift.

There was no official price or release date announced at the conference.