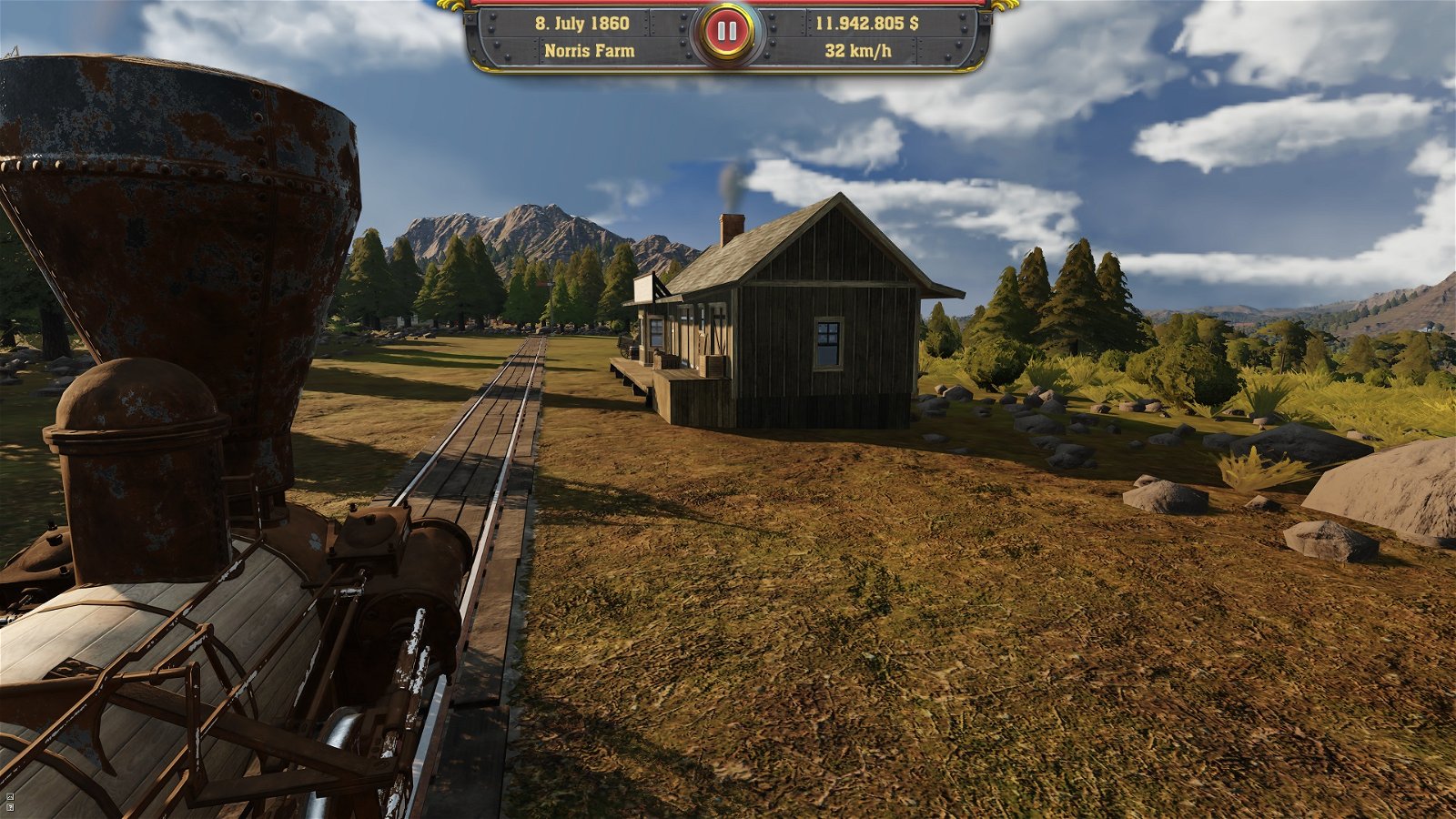 Railway Empire will have players building their empire as they create an extensive network of railways across the United States. This includes buying or building railway stations, maintenance buildings, factories and tourist attractions to keep their empire ahead of the competition. Players can also purchase over 40 different trains all modeled in amazing detail.

That’s not all. Players will have the chance to develop over 300 different technologies ranging from mechanical improvements to the trains to workplace improvements and advanced amenities as they progress through five eras of technological innovation.

The world of business never sleeps and neither do your rivals. Up to three rivals can be competing against you across a wide range of different scenarios. To get to the top of the railway empire, you might need to take down your rivals with industrial espionage and even good old fashion bandit raids.

Railway Empire is planned for release in early 2018 on PlayStation 4, Xbox One, PC, and Linux.