Fans yearning for more crazy adventures with Rick and Morty can rest easy, the series has been ordered a whopping 70 new episodes.

Justin Roiland, co-creator of the mega-popular show took to Twitter with a crude drawing announcing that Adult Swim has ordered 70 new episodes for the series. the drawing which features the titular Rick and Morty can be viewed below.

More Rick and Morty coming. Looking forward to all the tweets asking where it is! #theydrawingit pic.twitter.com/KZild3B9rP

Nothing this big has ever been seen in my shower

The third season of Rick and Morty ended in 2017. leaving fans clamoring for more, so it’s nice to see that the show will indeed be getting a bunch of new episodes sometime in the future. Since the end of the third season, Adult Swim released a special parody episode which in itself garnered praise from fans and the desire for a sequel. 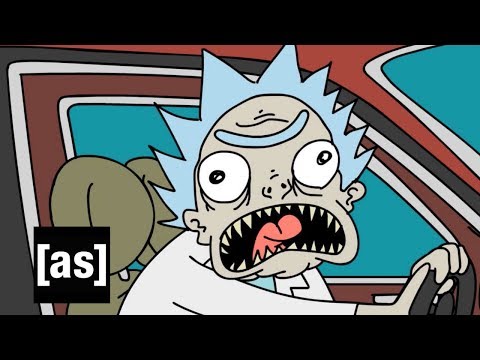 No definitive release date for the new episodes of Rick and Morty has been announced at the time of this post.

Liked this article and want to read more like it? Check out Jed Whitaker’s Review of the Rick and Morty VR game

CGMagazine is Canada’s premiere comics and gaming magazine. Subscribe today to get the best of CGM delivered right to your door! Never miss when a new issue goes live by subscribing to our newsletter! Signing up gives you exclusive entry into our contest pool. Sign up once, you’ll have a chance to win! Sign up today

File Under: Rick and Morty