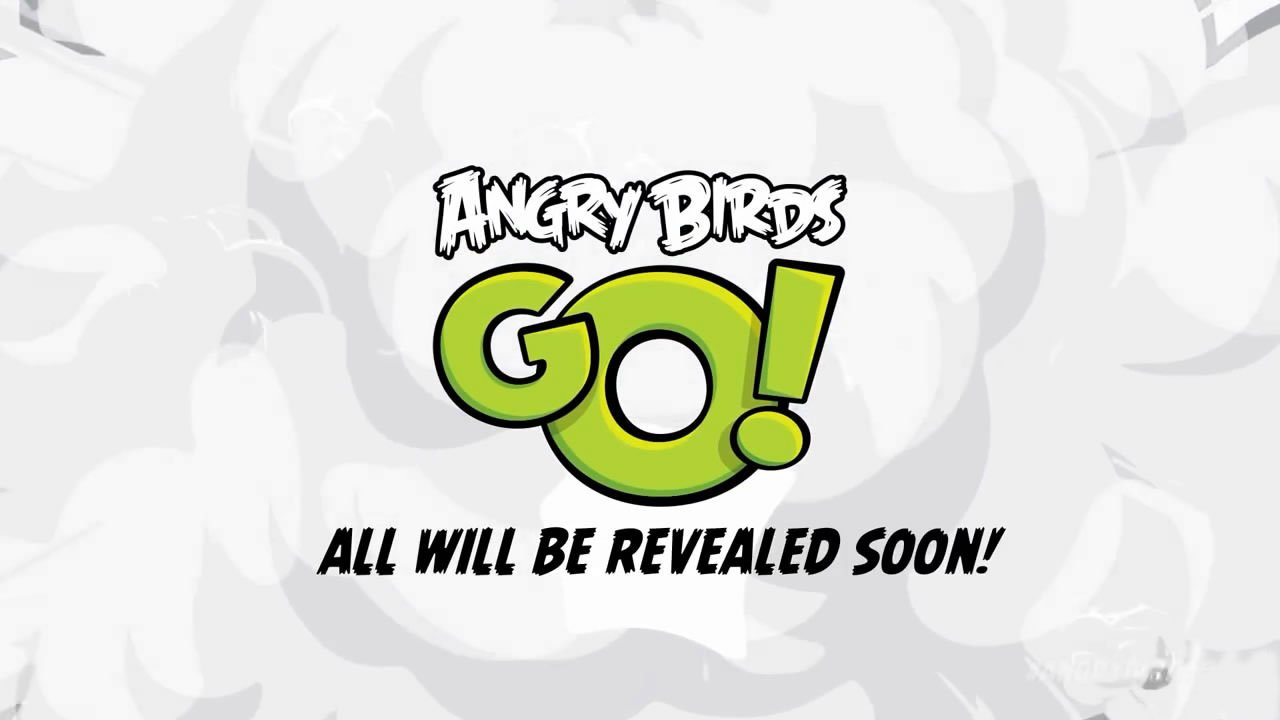 The game is a kart racer, and will be free-to-play with upgrade-able karts and a handful of characters.

Rovio also says that the game was “built from the ground up” and will be rendered entirely in 3D.

Angry Birds Go! will be released on December 11th on iPhone Android, Windows Phone and Blackberry. According to GameSpot, the company says this is “just the beginning”, and that the company has “huge plans” for its future.

You can view the newest trailer for the game here.