EA and Bioware have promised to show off more of Anthem, in a new trailer that focuses on combat which will drop on June, 9, just a few days prior to E3 2018.

The announcement of the upcoming combat reveal was accompanied by a small-teaser video put up on the official EA blog. 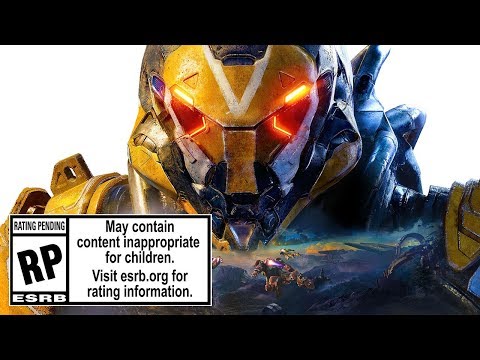 This isn’t the first time the publisher has teased fans with Anthem content, as the news for the new combat trailer comes days after Anthem’s official Twitter posted a mysterious message, alluding to new content for the highly anticipated game.

EA’s Chief Financial Officer, Blake Jorgenson has hinted at a possible March 2019 release window for Anthem, he stated, “Anthem will be shipped in the last quarter of the year and in the last month of that quarter.”

With E3 2018 to begin shortly, hopefully, fans of Bioware’s latest project will get to see more of Anthem during the EA press event in Los Angeles.