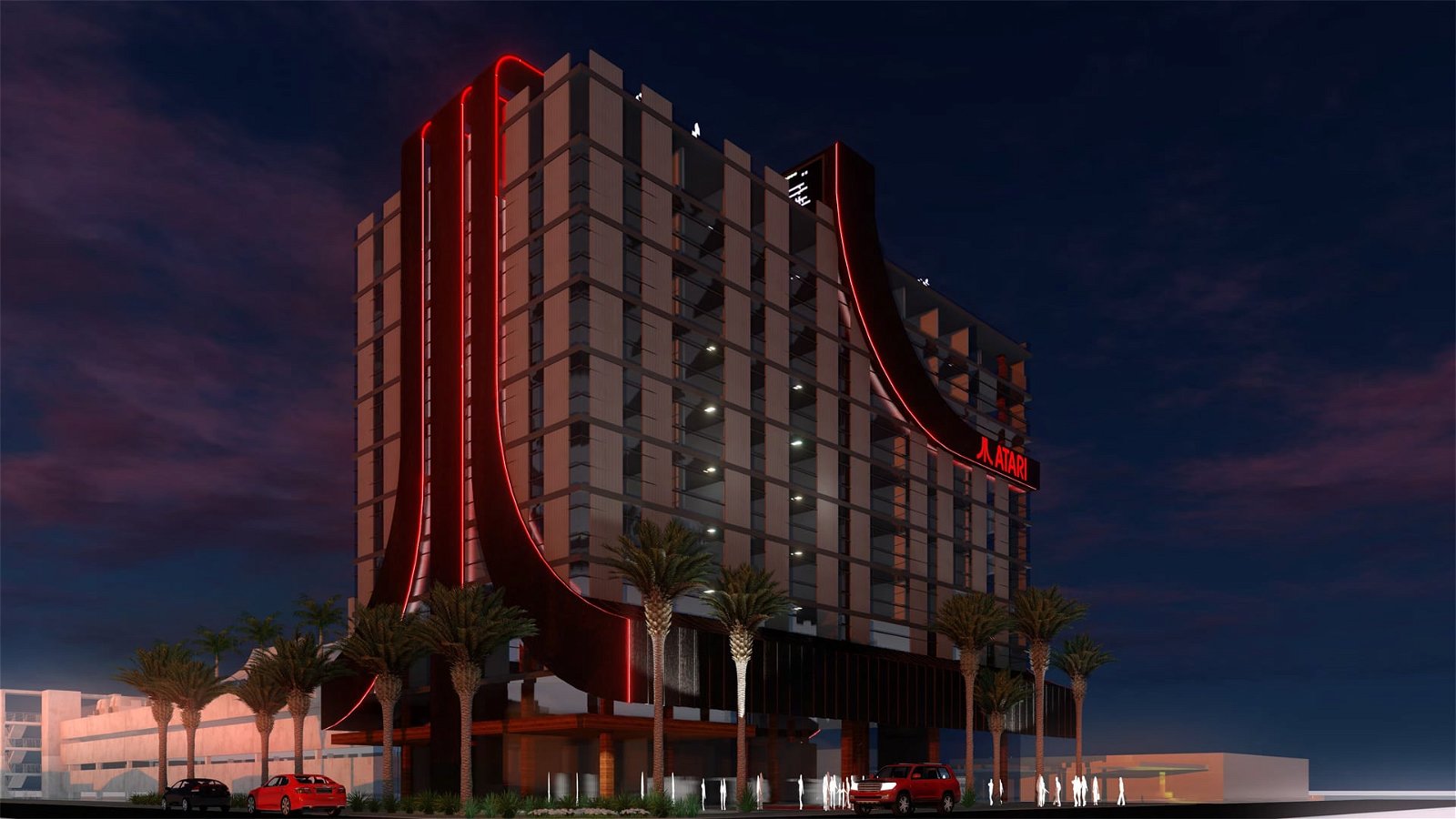 Atari announced its concept in creating a line of “video game-themed” hotels in a partnership with GSD Group and Steve Wozniak’s non-profit organization Woz Innovation Foundation.

In a release, GSD founder Shelly Murphy stated each hotel would have experiences tailored for guests through “immersive entertainment and in every aspect of gaming,” while featuring VR and AR activities inspired by popular franchises.

Each hotel can also provide spaces for large venues and fully-fledged esports tournaments.

But visitors and tourists looking to stay in the hotel might be able to check-in sooner than expected.

Atari also stated the first hotel will be starting construction in Phoenix, Arizona by “mid-2020.”

The other planned locations include:

Napoleon Smith III, executive producer of Michael Bay’s Teenage Mutant Ninja Turtles reboot is also serving as a designer for the hotel’s aesthetics, stating he hopes to deliver a familiar console-like feeling inside its walls.

“We knew that Atari would be the perfect way to give guests the ‘nostalgic and retro meets modern’ look and feel we were going for,” said Smith in the release. “Let’s face it, how cool will it be to stay inside an Atari?!”