At Gamescom 2017, Bandai Namco released a new trailer for Dragon Ball FighterZ. The trailer gives us a first look at in-game footage of previously confirmed characters Krillin and Piccolo while also serving as the debut of Android 16 and Android 18. A new online mode was also introduced in the trailer, titled “Party Match”. The battle mode allows for six players to fight on a stage with one character, allowing for a 3vs3 battle. In addition, Bandai Namco previewed a glimpse of Dragon Ball FighterZ’s original storyline. The plot will involve the mysterious revival of Android 16 and the army corps’ invasion. 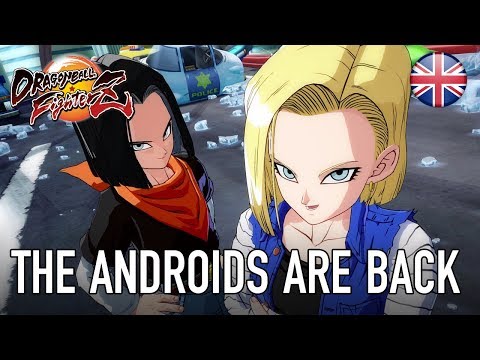 For the European release of Dragon Ball FighterZ, a special collector’s edition will be available. In addition to the game, the “CollectorZ Edition” will include an 18cm Goku diorama with an exclusive “Manga Dimension” colouring. It will also come with three unique art boards and steel book casing. There’s no word yet on whether or not this edition will be coming to North America.

Also announced for Europe is a closed beta of Dragon Ball FighterZ, planned for next month. The closed beta will run from September 16 to September 18, with registration opening today. It will be available for both PlayStation 4 and Xbox One.