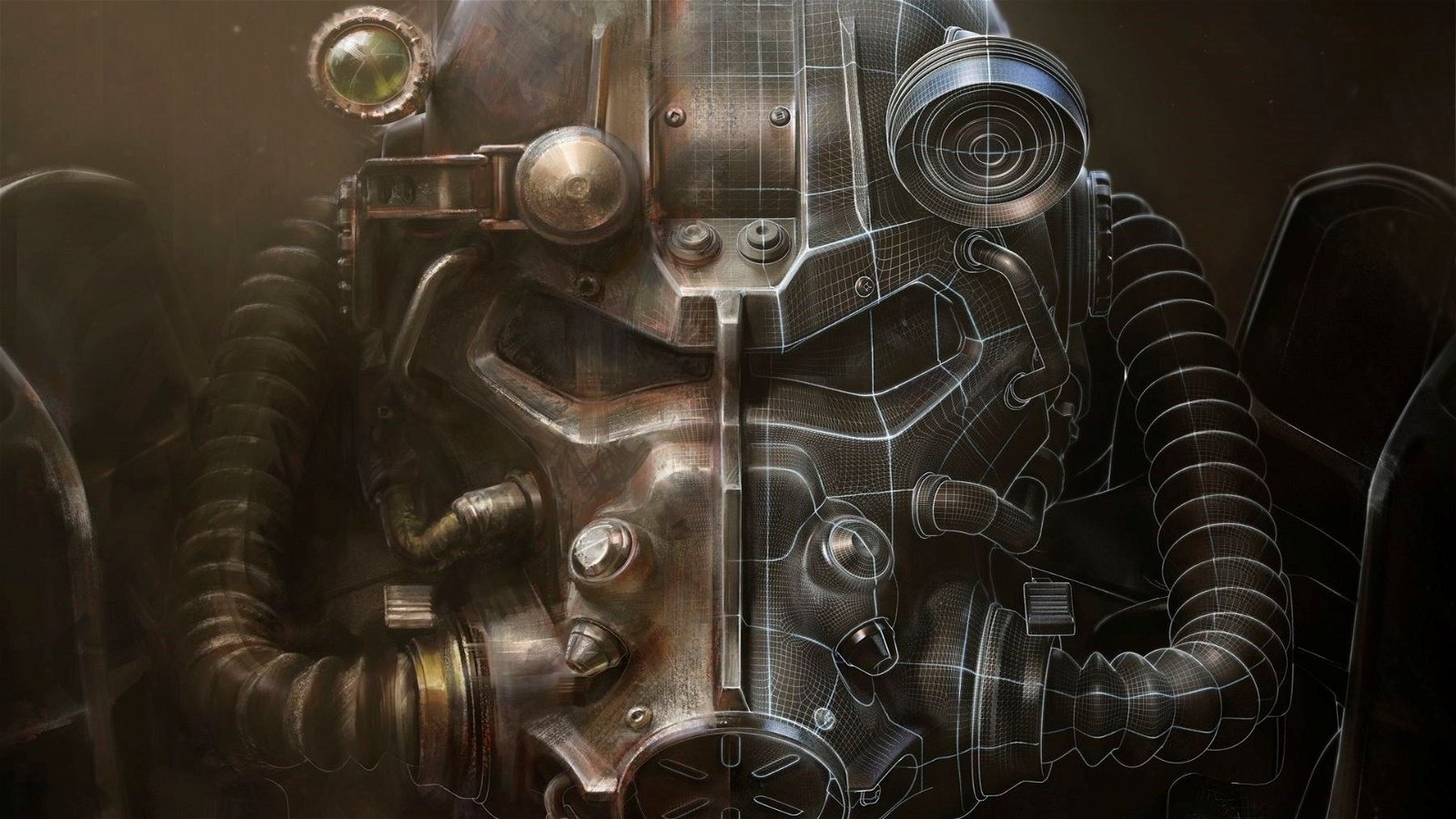 Montreal is quickly becoming the hub for game development for Canada, and it seems you will soon be able to add another studio to that mix. Today Bethesda announced that Bethesda Game Studios will be opening an office in Montreal.

Known for the Fallout and the Elder Scrolls series of games this new studio will help Bethesda expand capabilities in console, PC and mobile development.

In a statement Todd Howard, Game Director and Executive Producer at Bethesda Game Studios noted that “We’ve worked with some very talented developers in Montreal for a long time, and decided it was time to open a studio there, It’s exciting to think about the new games we’ll be building together.”

The new studio will be helmed by industry veteran Yves Lachance and already has a core team of 40 developers spanning both mobile and console developers. In a statement Lancance said that “Our collaboration with Bethesda Game Studios has been an exhilarating and memorable journey already,” said Lachance. “We are thrilled to be launching the studio in Montreal and contributing our city’s great game-making talent to the kind of games that Bethesda Game Studios is known for.”

It is exciting to see Bethesda expanding into Canada, with more studios working north of the border, especially in Quebec, it is no wonder Canada is leading the world in game development. Sitting 3rd only behind the US and Japan. Let’s hope this trend of development in Canada continues as more jobs in the industry are always welcome.

If you are interested in jobs at this new studio, check out the Bethesda job listings here.