Capcom has no plans to localize Ace Attorney Investigations 2 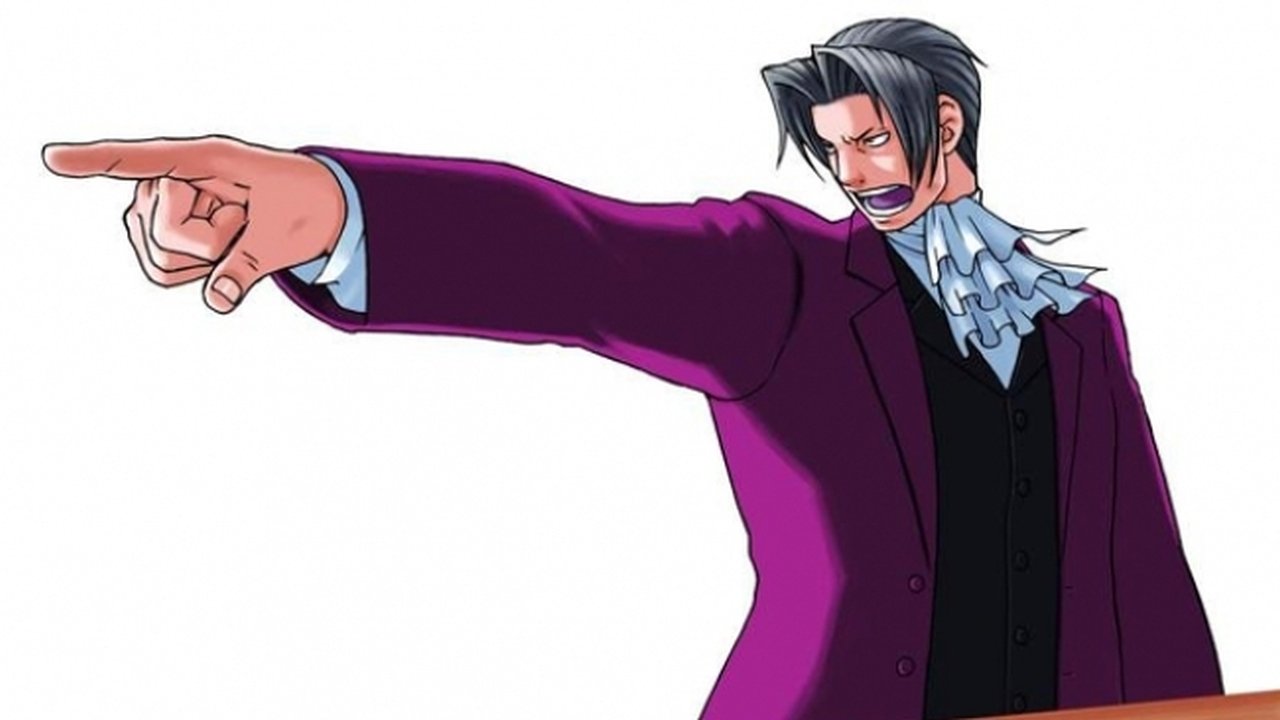 “At this time,” there are no plans to bring Ace Attorney Investigations 2 to the Western market.

Christian Svensson, VP of strategic business development at Capcom, fielded some questions during a recent “Ask Capcom” session and didn’t mince words when asked if Ace Attorney Investigations 2 would make it overseas.

“The answer is no,” said Svensson. “Sorry about that.”

Svensson reiterated that point in the Capcom forums (“Regarding AAI2 sorry guys, there’s no plans for Western release at this time.”) and again in a statement issued to Siliconera:

“Regarding the question, plans change all the time so I would probably rather use the ‘There are no plans for a Western release at this time for AAI2.'”

So while the news is disappointing for fans of the Ace Attorney series, there’s still a chance that AAI2 will eventually cross the Pacific. Capcom had never planned to bring the Wii port of Resident Evil: Zero to North America, either, but that title would make it here in 2009 and there’s a similar story behind the Western release of Tatsunoko vs. Capcom. Plans can change, and Capcom would definitely consider an Ace Attorney localization if they think there’s an audience.